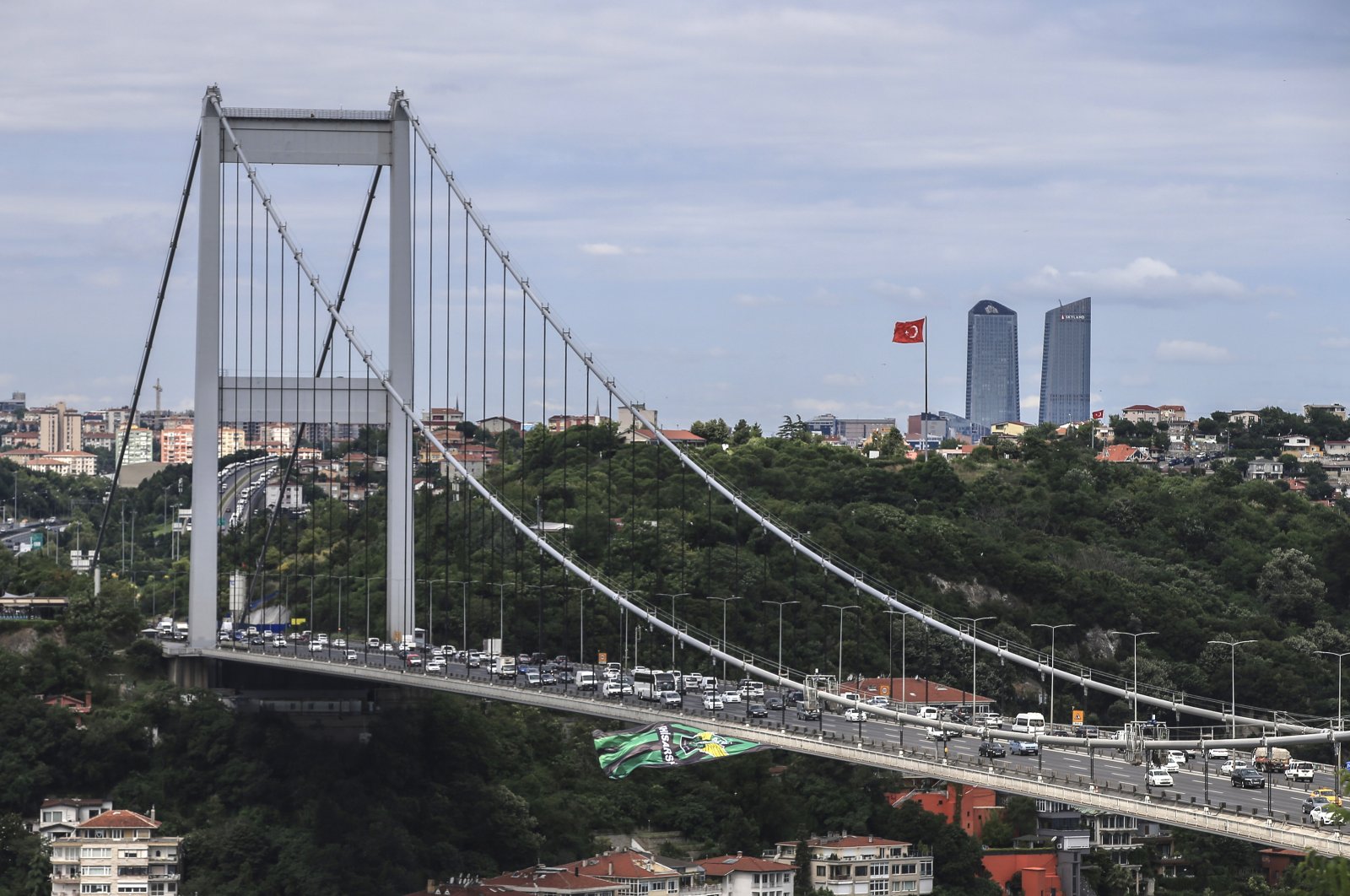 The COVID-19 pandemic that shuttered world economies with state-imposed measures and lockdowns has also affected production at factories, including in the automobile sector.

In Turkey, the decrease in production and the related supply failures of new cars, combined with growing demand as people now prefer to use private transportation to avoid crowded places in fear of catching the disease, sent prices skyrocketing in the local used car market. Experts familiar with the market now anticipate the supply side of the new car market will see no firm recovery before the second quarter of 2021.

Halit Bolkan, chief editor of the automobile magazine Otohaber, told Turkish Sabah daily that automobile factories have been experiencing production difficulties since April due to the pandemic, while some factories had to stop production completely during the spring. There are factories that still cannot operate at full capacity, he said, noting that although there has been rising demand in Turkey, it was insufficient to create sustainable demand for car factories in Europe, which saw significant contractions in local markets.

Bolkan said that now that the world has to cope with the second wave of the pandemic, demand is not likely to rise in the European market. However, if the European market continues to contract significantly, it might be possible to bring the surplus cars to Turkey, he said.

“Under these circumstances, I can say that vehicle availability will not be very high before the spring of 2021,” he said.

The limited supply of new cars and the increasing demand for used cars have driven the prices of second-hand cars above those of new cars in Turkey. The increase in demand was also fueled by low interest rate campaigns by state lenders to stimulate the economy when the pandemic hit the hardest. However, uncontrollable price hikes also stirred officials to take action to regulate the market. There were even measures on the table such as importing used cars from abroad to fuel local competition.

Bolkan, commenting on the price hikes, stressed that there has been a major decrease in foreign exchange prices in recent days and, if it stays at the current levels, the question remains whether new automobile prices will change or not.

Since the main determinant of used vehicle prices is the price of new vehicles, Bolkan said he does not expect a significant price decrease in the new car market, considering the lingering supply problems.

“The industry will likely use the margin created by the fall in foreign currency prices for lower-interest loans. Therefore, if there is no significant change in new vehicle prices, second-hand car prices will maintain their current levels,” he added.

Bolkan also commented on the diversification of the automobile market and changing preferences.

“Sales of diesel cars in the European market are falling very rapidly. Thanks to the major tax incentives given to hybrid and electric cars, sales of these types of cars in European countries are breaking records. For example, in September 2020, hybrid and electric cars accounted for 25.2% of the European market. The share of diesel cars remained at 24.8% in the same month,” he said.

Bolkan said that in Turkey, gasoline-powered vehicle sales have started to surpass diesel vehicle sales for the first time in many years, while there is an observable rise in hybrid car sales as well.

Meanwhile, around $7.4 billion (TL 57 billion) worth of passenger cars were exported from Turkey during the January-September period of this year. The number of countries with sales of over $100 million rose to 16.

According to an Anadolu Agency (AA) report on Monday that compiled data from the Uludağ Automotive Industry Exporters Union (OIB), the sector has sent passenger cars to 113 countries, many of them in Europe.

Car manufacturers made 16.13% of the sector's total exports to France in the January-October period, totaling $1.2 billion. Germany, the U.K. and Italy's imports of vehicles from Turkey were worth $687 million, $669 million and $651 million, respectively.

The Automotive Manufacturers Association (OSD) said the 10-month figure was down 16% compared to the same period last year.

The country's automobile production also slipped 15% year-on-year in the first 10 months of this year.

The sector was smashed by the coronavirus outbreak, OSD head Haydar Yenigün told AA, adding, "Even if there are adverse effects (of the coronavirus) for our industry in the short term, we do not expect any negative effects in the medium and long term."

The overall auto sales market, including light trucks and other vehicles, expanded 78% compared to the same period last year, reaching 605,390 from January to October.

Automotive industry exports narrowed 21% on a dollar basis to $20.4 billion in the first 10 months, compared to last year. The export value of the automobile sector slipped by 24% year-on-year to $7.3 billion, the report added.