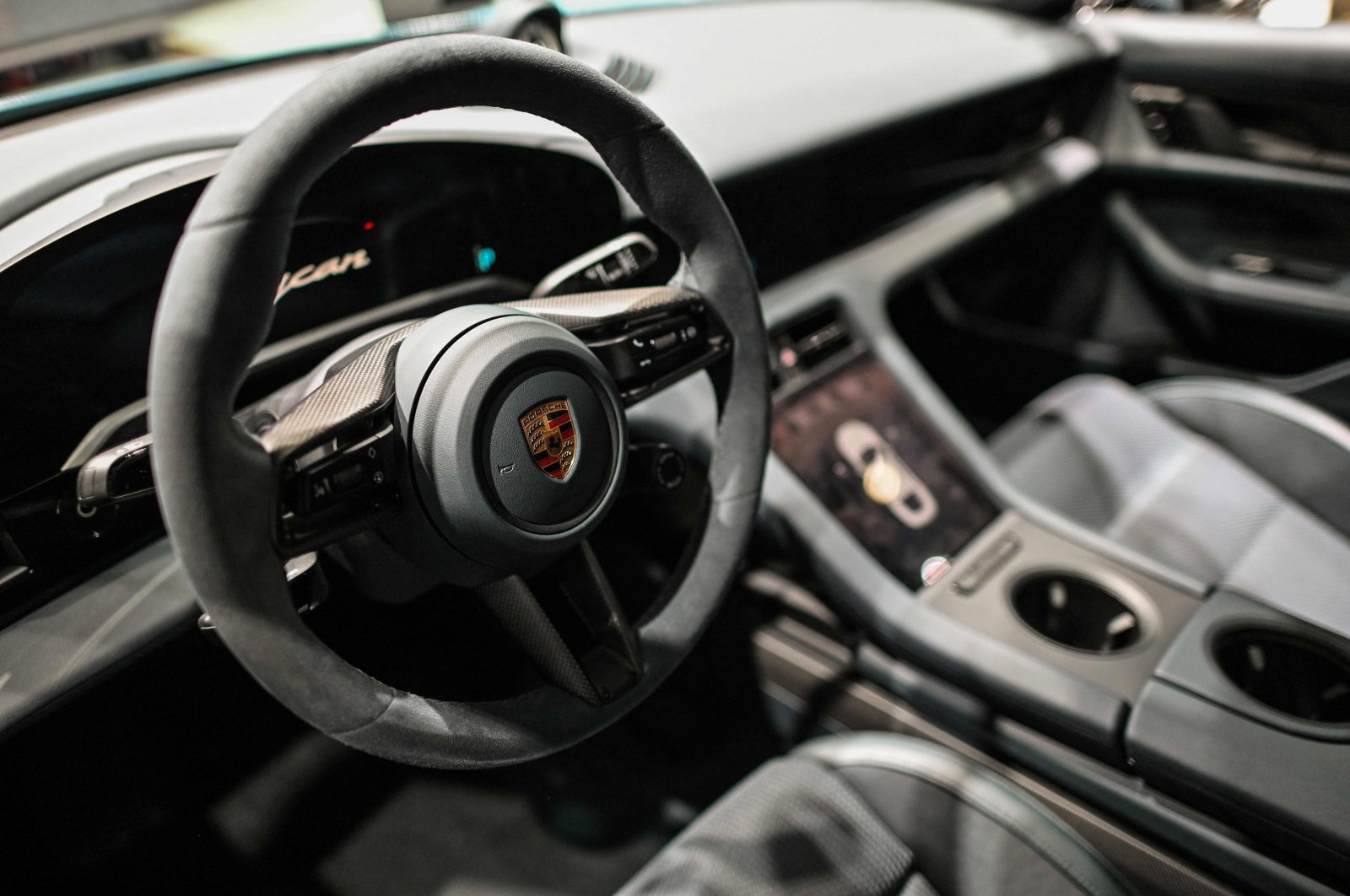 Amid the COVID-19 pandemic, German carmaker Porsche announced it will allow workers not directly involved in production to work from home for up to 12 working days a month, as the company also plans to retain a traditional desk for only 60% of its office workers by 2025.

The works council representing workers' interests and management had reached an agreement, a spokesperson for the Volkswagen subsidiary said in Stuttgart Sunday. "What is important to us is that we have highly motivated staff," Andreas Haffner, head of human resources had earlier told the Frankfurter Allgemeine Zeitung newspaper.

"Each member of staff can work wherever they want - within the context of the company and legal agreements, and as long as the results are in order," Haffner said. Whether the worker was at home, in their holiday home or in a cafe was unimportant to the company. According to the newspaper report, Porsche is to provide office staff with technical facilities, including a large screen.

The new agreement, which was reached on May 1, excludes those working on the production line or in the canteens serving the workers. Porsche office staff are in any case working from home up to the end of June as part of the measures to contain the coronavirus.

Porsche is planning to cut its office space by around a fifth, and by 2025 the company intends to retain a traditional desk for only 60% of its office workers, plus temporary workstations. The new agreement applies only to the mother company with its staff of 22,000. Negotiations are proceeding at its subsidiaries.