Reeling from US sanctions, China's Huawei plans foray into EVs 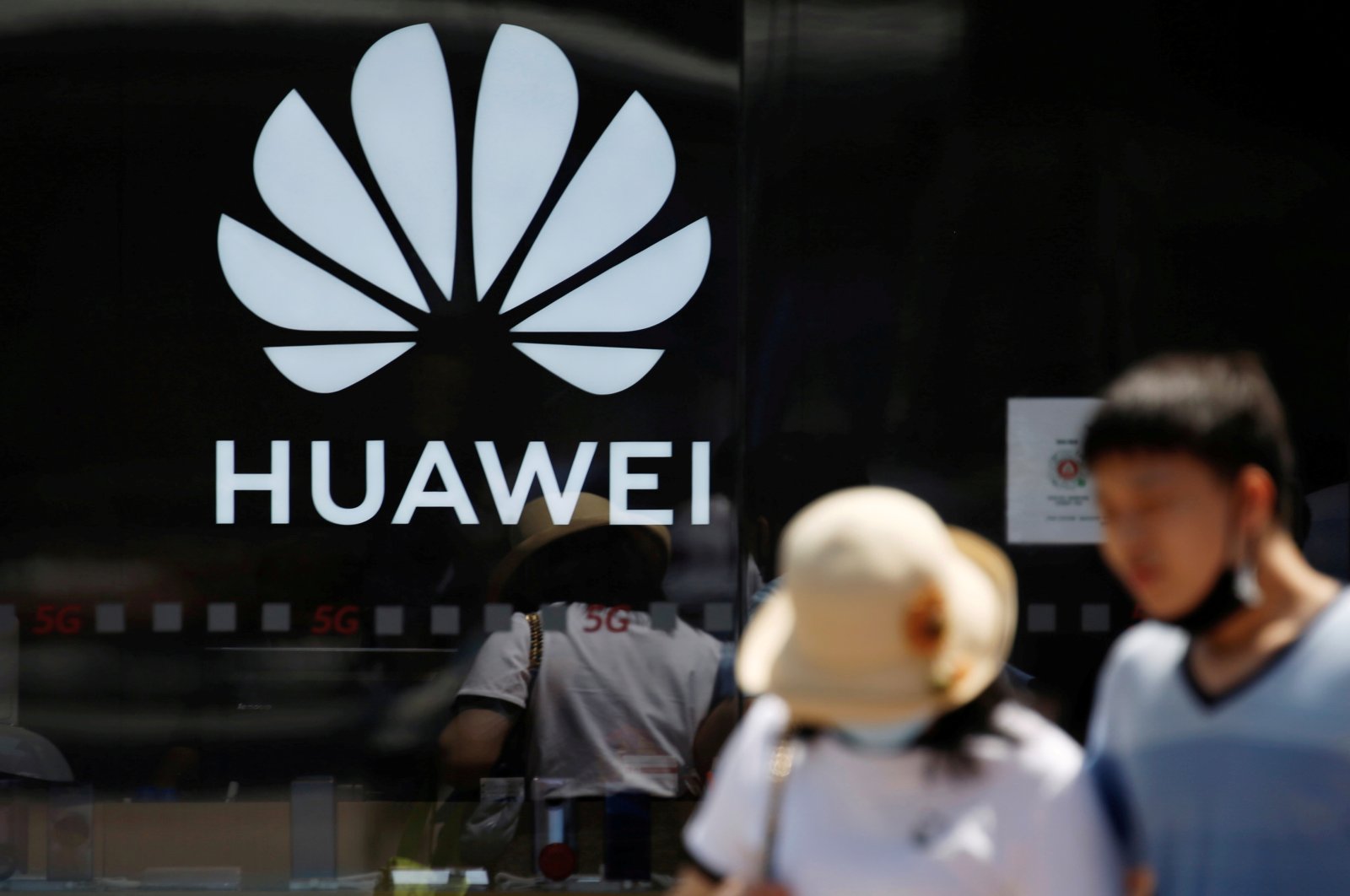 China's Huawei plans to make electric vehicles (EVs) under its own brand and could launch models this year, four sources said, as the world's largest telecommunications equipment maker, battered by U.S. sanctions, explores a strategic shift.

Huawei Technologies Co Ltd. is in talks with state-owned Changan Automobile and other automakers to use their car plants to make its electric vehicles, according to two people familiar with the matter. Huawei is also in discussions with Beijing-backed BAIC Group's BluePark New Energy Technology to manufacture its EVs, said one of the two and a separate person with direct knowledge of the matter.

The plan heralds a potentially major shift in direction for Huawei after nearly two-years of U.S. sanctions that have cut its access to key supply chains, forcing it to sell a part of its smartphone business to keep the brand alive.

Huawei was placed on a trade blacklist by the Trump administration over national security concerns. Many industry executives see little chance that blocks on the sale of billions of dollars of U.S. technology and chips to the Chinese company, which has denied wrongdoing, will be reversed by his successor.

A Huawei spokesperson denied the company plans to design EVs or produce Huawei branded vehicles. "Huawei is not a car manufacturer. However through ICT (information and communications technology), we aim to be a digital car-oriented and new-added components provider, enabling car OEMs (original equipment manufacturers) to build better vehicles."

Huawei has started internally designing the EVs and approaching suppliers at home, with the aim of officially launching the project as early as this year, three of the sources said. Richard Yu, head of Huawei's consumer business group who led the company to become one of the world's largest smartphone makers, will shift his focus to EVs, said one source. The EVs will target a mass-market segment, another source said. All the sources declined to be named as the discussions are private. Chongqing-based Changan, which is making cars with Ford Motor Co., declined to comment. BAIC BluePark did not respond to repeated requests for comment. Shares of Changan's main listed company Chongqing Changan Automobile rose 8% after Reuters reported the discussions. BluePark's shares jumped by their maximum 10% daily limit.

Chinese technology firms have been stepping up their focus on EVs in the world's biggest market for such vehicles, as Beijing heavily promotes greener vehicles as a means of reducing chronic air pollution.

Sales of new energy vehicles (NEVs), including pure battery electric vehicles as well as plug-in hybrid and hydrogen fuel cell vehicles, are expected to make up 20% of China's overall annual auto sales by 2025.

Industry forecasts put China's NEV sales at 1.8 million units this year, up from about 1.3 million in 2020. Huawei's ambitious plans to make its own cars will see it join a raft of Asian tech companies that have made similar announcements in recent months, including Baidu Inc and Foxconn . "The novel and complicated U.S. restrictions on semiconductors to Huawei have slowly been strangling the company," said Dan Wang, a technology analyst with research firm Gavekal Dragonomics. "So it makes sense that the company is pivoting to less chip-intensive industries in order to maintain operations."

In the United States, Amazon.com Inc and Alphabet Inc are also developing auto-related technology or investing in smart-car startups. Huawei has been developing a swathe of technologies for EVs for years including in-car software systems, sensors for automobiles and 5G communications hardware.

The company has also formed partnerships with automakers such as Daimler AG , General Motors Co and SAIC Motor to jointly develop smart auto technologies. It has accelerated hiring of engineers for auto-related technologies since 2018. Huawei was awarded at least four patents related to EVs this week, including methods for charging between electric vehicles and for checking battery health, according to official Chinese patent records. Huawei's push into the EV market is currently separate from a joint smart vehicle company it co-founded along with Changan and EV battery maker CATL in November, two of the sources said.