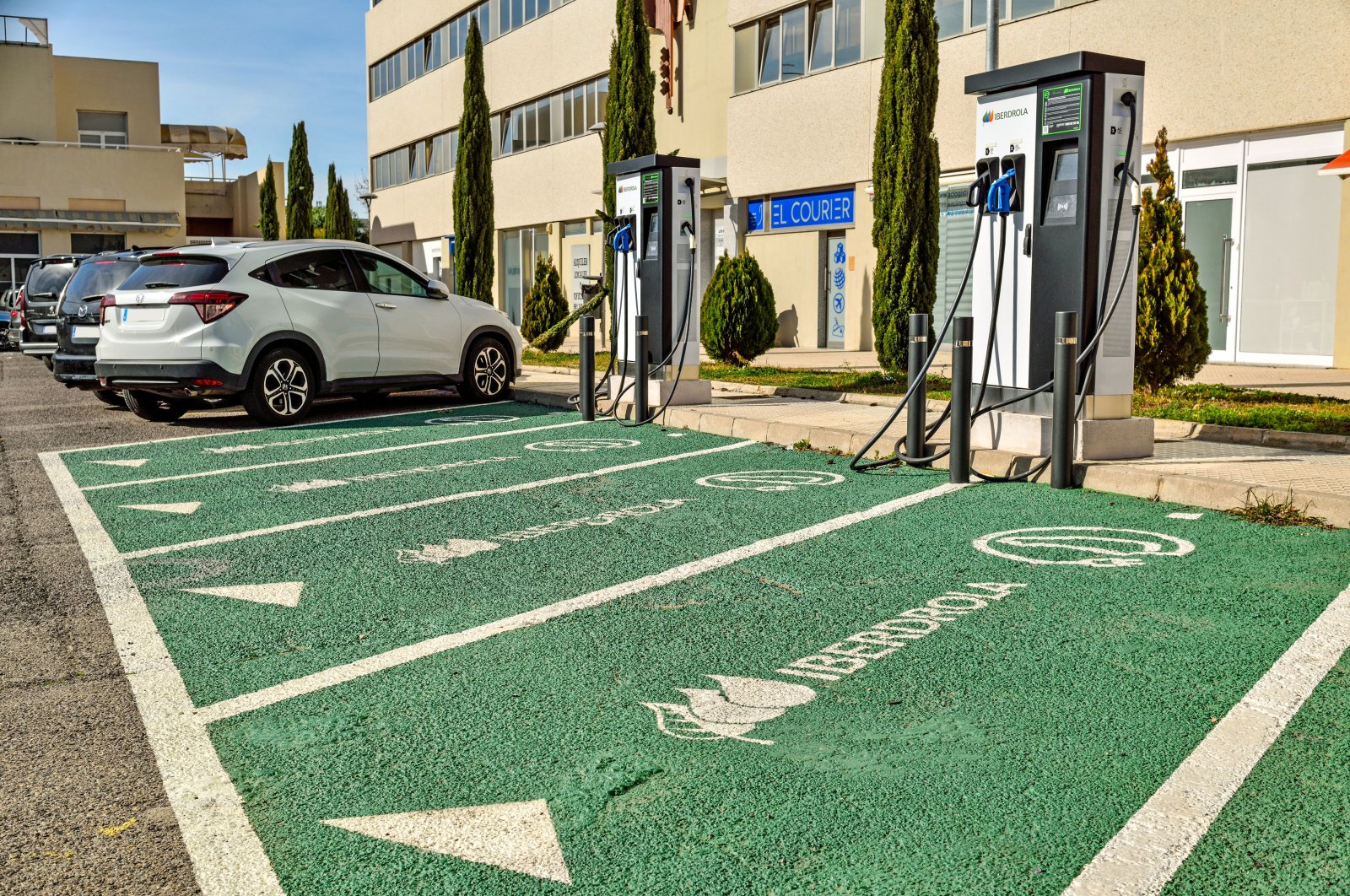 As the auto sector worldwide is in the midst of undertaking the biggest technology transformation in a century with sustainable mobility and electric vehicles (EVs), Spain is moving aggressively to attract new battery and electric vehicle plants, using billions of European Union pandemic relief funds.

As Europe's second-largest car-producing nation behind Germany, and with the automotive sector accounting for 10% of its economy, Spain has a lot to lose as automakers overhaul supply chains and manufacturing for EVs.

Germany and No. 3 European producer France are already pouring funds into battery plants, supporting their respective national champion automakers, and both Volkswagen and Renault are investing heavily in EVs on their home turf.

Less wealthy, without a major carmaker of its own and with electric car sales lagging behind the EU's average, Spain is fighting back by deploying to EV projects some of the 140 billion euros ($168 billion) of EU COVID-19 relief funds it is entitled to.

"We have a clear goal. We want Spain to remain the EU's second-largest car producer in 2030, 2040 and 2050, regardless of the technology there is," said Raul Blanco, junior industry minister for Spain, which is also the world's eighth-largest carmaker.

Of the 70 billion euros to be sent from Brussels in the form of grants, the Spanish government plans to spend 13 billion on sustainable mobility through 2023.

That will mostly be used to promote domestic sales of EVs, improve charging infrastructure and build its first battery cell plant for cars.

In one of the highest-profile uses of EU funds in Spain, the government in March announced a public-private partnership aimed at promoting electric vehicles, with a bidding process due to start around July and winners to be announced by year-end.

The project, in which central and regional governments may hold a stake, will cover the manufacturing of batteries and EVs in Spain and demand the promotion of electric cars and the development of infrastructure to support them.

A 40-gigawatt battery cell plant constructed as part of the project would cost over 2.5 billion euros, Blanco said.

The proposal has sparked competition among Spain's regions, with Catalonia offering land, public loans and aid to attract a battery plant, and neighboring Aragon and Valencia also in contention.

While few private sector bidders have yet publicly emerged, Volkswagen AG's Spanish SEAT brand and electric utility company Iberdrola have formed an alliance to work on a bid.

Their involvement would fit within a wider project they are planning, covering all elements of EV production from mining to battery production to the manufacturing of a finished vehicle at SEAT's Catalonia assembly plant.

"The project is on the starting block. Its execution will hinge upon a clear commitment by the European Commission," SEAT's chairman Wayne Griffiths said in an emailed statement referring to the EU funds. "Spain cannot miss this historic opportunity."

Spanish firm Phi4tech, which has its own separate cell plant project in the Extremadura region tied to a lithium reserve that is among Europe's largest, is advising SEAT and Iberdrola on battery production.

The Spanish government's plans to promote electromobility have convinced Renault and Ford, which import batteries to the country, to announce new investments to build hybrid cars and engines.

A Renault source and a Ford spokesperson said they were monitoring battery-making projects in the country, a potential future source of components.

Madrid is wooing Volkswagen, which makes electric vehicles in Germany and Slovakia, to choose Spain over France and Portugal for a southern Europe battery gigafactory by 2026. SEAT is also weighing whether to start producing 500,000 EVs a year at its Martorell plant outside Barcelona in 2025.

But Spain faces significant competition from elsewhere in Europe to attract carmakers looking to invest.

It got a jolt last year when Nissan announced the closure of its three plants around Catalonia's capital Barcelona by end-2021, with the group shifting its production to France as part of its alliance with Renault.

Auto parts makers Continental and Bosch are also closing factories nearby, with Bosch, according to unions, moving its production to Poland, where labor costs are lower.

Catalonia's government business chief Ramon Tremosa said the recent layoffs could be offset if the northeastern region is chosen for a battery plant built with the help of EU funds for which, he added, "big global companies" have shown interest.

"If the Martorell plant does not get an electric car, its days are numbered," said Matias Carnero, a SEAT union leader who is also a member of VW's group supervision council.