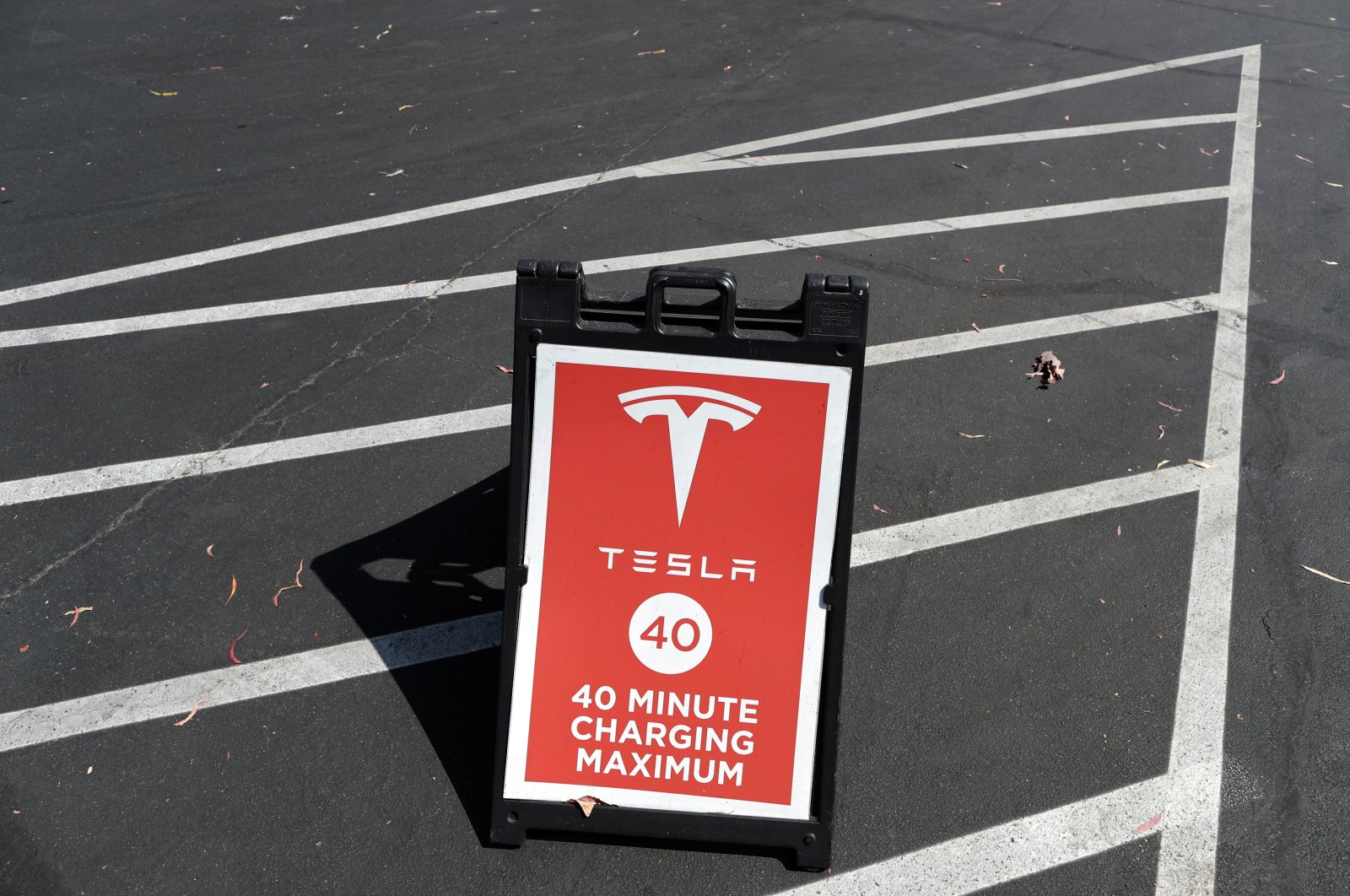 Tesla Inc. cut the price of its sport utility vehicle Model Y by $3,000, just four months after its launch, as the U.S. electric carmaker seeks to maintain sales momentum in the COVID-19 pandemic.

The reduction follows price cuts in May on Tesla's Model 3, Model X and Model S.

The company headed by Elon Musk this month posted a smaller-than-expected fall in car deliveries in the second quarter, resilient results despite the pandemic that hit the global auto industry.

Tesla did not immediately respond to a Reuters request for comment.

The company started deliveries of the Model Y in March, promising a much-awaited crossover that will face competition from European carmakers like Volkswagen AG rolling out their own electric rivals.

In April, Tesla had said the Model Y was already profitable, marking the first time in the company's 17-year history that one of its new vehicles turned a profit in its first quarter.