Tesla steps up interactions with Chinese regulators under scrutiny 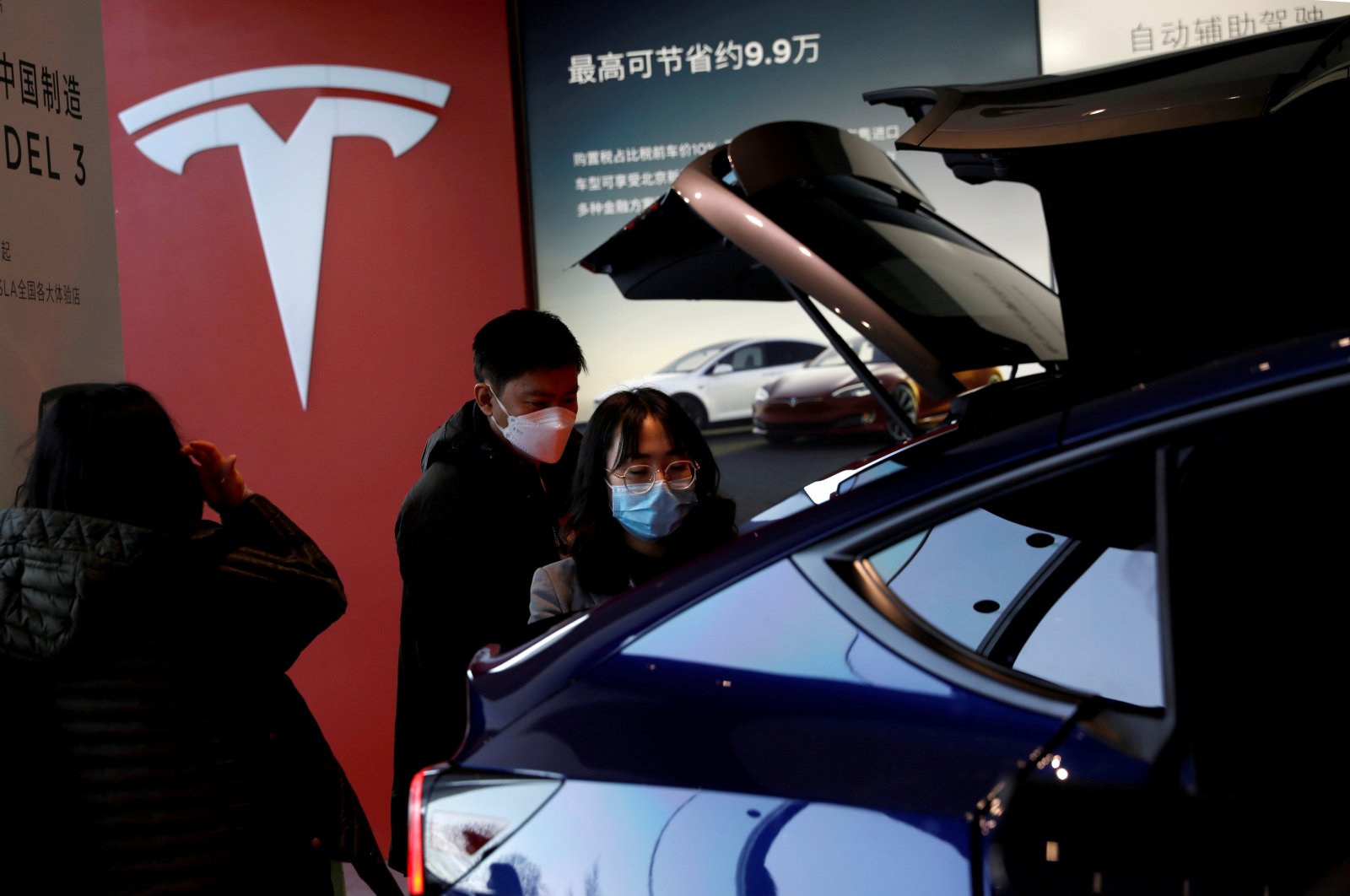 Tesla is boosting its engagement with Chinese regulators and beefing up its government relations team as the electric vehicle maker faces scrutiny in the mainland over safety and customer service complaints, industry sources said.

Tesla's change of strategy leading to more behind-the-scenes interaction with policymakers in Beijing compared to relatively little previously shows the seriousness with which the U.S. automaker views the setbacks in its second-biggest market.

It also comes at a time when China is trying to regulate large and powerful private companies, especially in the technology sector, on concerns about their market dominance.

Tesla did not immediately respond to a request for comment on Monday, a public holiday in China.

As they do elsewhere, regulators in China, the world's biggest auto market, discuss industry policies and standards with global and local companies, industry associations and think tanks.

Manufacturers typically join such meetings in China, but unlike rivals including Toyota Motor and General Motors Co, Tesla officials were largely absent from the closed-door gatherings, according to four people familiar with the matter.

California-based Tesla, which makes electric Model 3 sedans and Model Y sport-utility vehicles at its own plant in Shanghai, did not make major commitments at the meetings, but participated in some discussions, they said.

Tesla is also expanding its government relationship team in China, one of the sources said.

According to two recruitment advertisements in April on its WeChat account, Tesla is hiring managers to update a policy database and maintain relationships with government and industry associations to "build a harmonious external environment to support Tesla's business development in the regional market."

It was not immediately clear how many managers Tesla was planning to hire for government relations.

Accounting for roughly 30% of Tesla's global sales, China is the automaker's second biggest market after the United States and helped it post record first-quarter vehicle deliveries.

Pressure has been building over the past few months on Tesla's mostly excellent relations with Beijing.

In February, Chinese regulators summoned it over consumer reports of battery fires, unexpected acceleration and failures in over-the-air software updates.

And in March, Tesla came under scrutiny when the military banned its cars from entering its complexes, citing security concerns over vehicle cameras, sources told Reuters at the time. Days later, Musk appeared by video at a high-level forum, saying that if Tesla used cars to spy in China or anywhere, it would be shut down.

Last month, Tesla was targeted by state media and regulators after a customer, angry over the handling of her complaint about malfunctioning brakes, climbed on top of a Tesla car in protest at the Shanghai auto show. Videos of the incident went viral.

Grace Tao, a Tesla vice president who heads its government relations effort in China, was criticised in state media last month after she was quoted in a media interview questioning whether the aggrieved customer was acting on her own.

In response to the different complaints, Tesla has said it would set up a China data center, launch self-inspection to improve services and work with regulators.