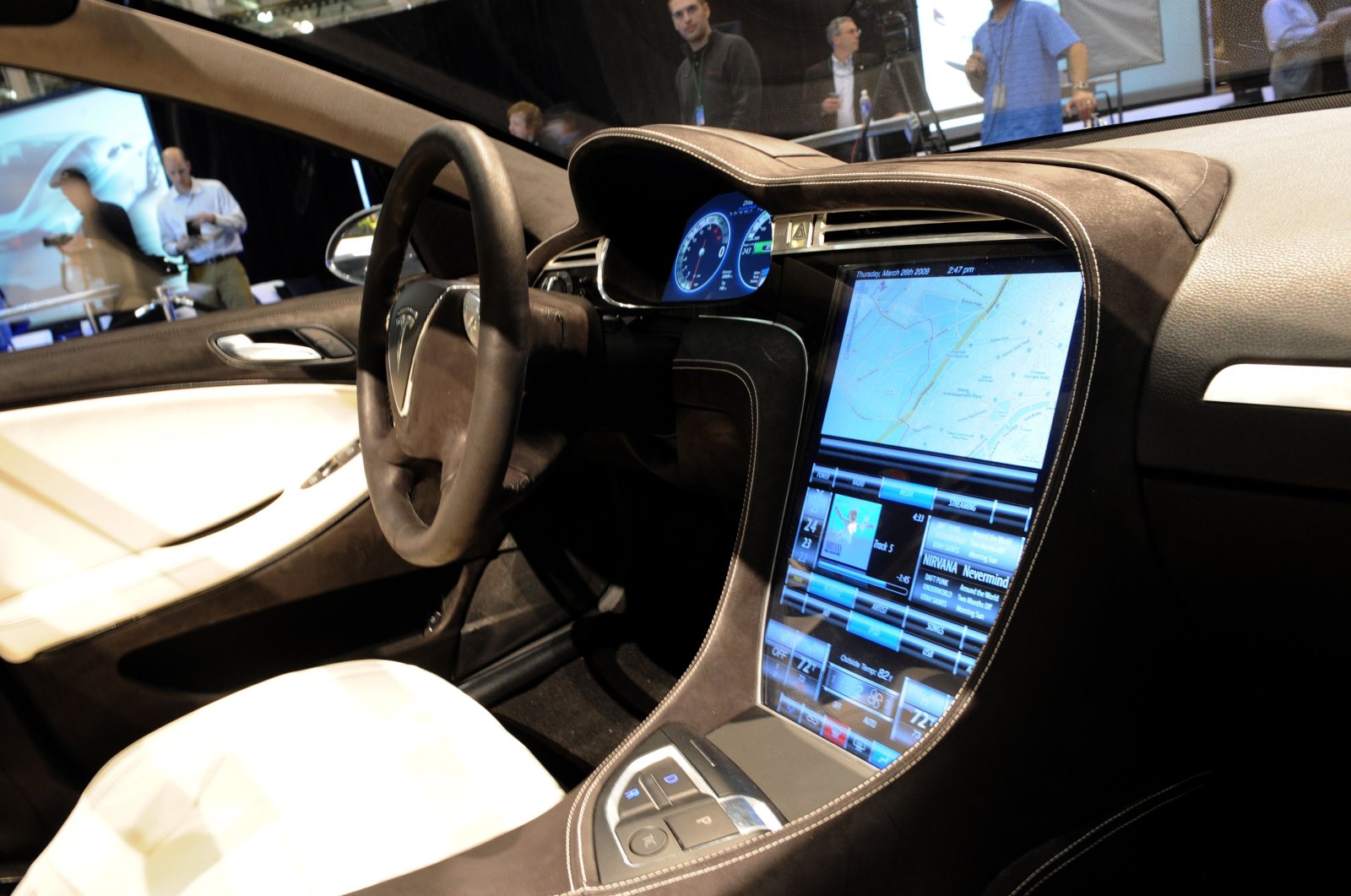 The electric car manufacturer notified the U.S. National Highway Traffic Safety Administration (NHTSA) of the massive recall over the problem affecting the cars' touchscreen that could cause a loss of some features.

When the flash memory in the touchscreen reaches the end of its useful life, it "can cause failures of the center display software components, and may indirectly cause loss of the rearview camera display, defrost/defog control settings and exterior turn signal lighting," the manufacturer said.

Tesla said it will repair the issue at no cost to car owners, starting in late March.

NHTSA opened a preliminary investigation into the issue of backup camera failures in June 2020.

About 159,000 vehicles were affected by the memory issues, according to NHTSA. However, Tesla said the recall does not cover those that already were upgraded to the Intel Atom processor.

While vehicles can still be driven, and Tesla said it was not aware of any accidents as a result of the issue, the failure "may increase the risk of a crash."