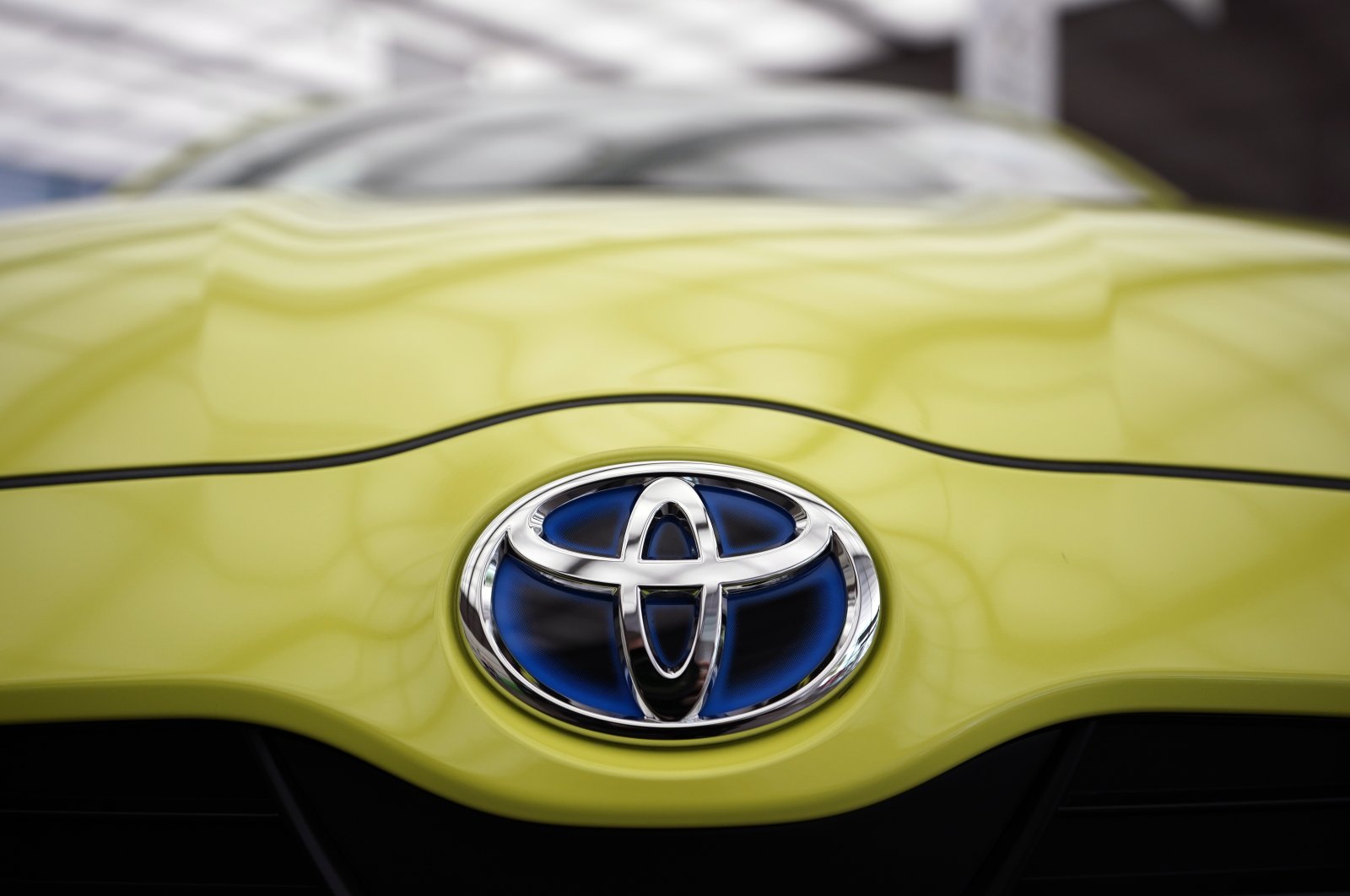 Volkswagen loses its top place as the world’s top-selling auto car brand for the first time in five years to Japanese automaker Toyota in 2020, according to data released by the firm Thursday.

Toyota said it had sold 9.53 million vehicles around the world last year, overtaking the 9.3 million sales made by its German rival.

The Japanese giant took the lead despite a decline in global sales of more than 10% as the auto industry suffered the effects of the coronavirus pandemic. The European sales, in particular, suffered the worst plunge ever during the pandemic as new car registrations sank by 23.7%, or 3 million vehicles, to 9.9 million units, according to new figures released earlier this month by the European Automobile Manufacturers Association. Turkey was the only country with car sales in positive territory.

"Despite the Covid-19 pandemic... Toyota was able to continue corporate activities through comprehensive implementation of various infection prevention measures, and by working together with partners including suppliers and dealers," it said in a statement.

That was still better than the more than 15% drop in sales Volkswagen announced earlier this month.

Toyota said it had benefited from a jump in sales in China, which were up over 10% year-on-year, and a better-than-expected performance globally in the October-December quarter.

The last time Toyota held the top spot was in 2015, with VW edging it out in the following years.

"Improved ties with the Chinese government, partly thanks to China's interest in Toyota's green tech as well as brand-building in the Chinese market by Japanese carmakers in general, also contributed" to sales growth, Sugimoto said.