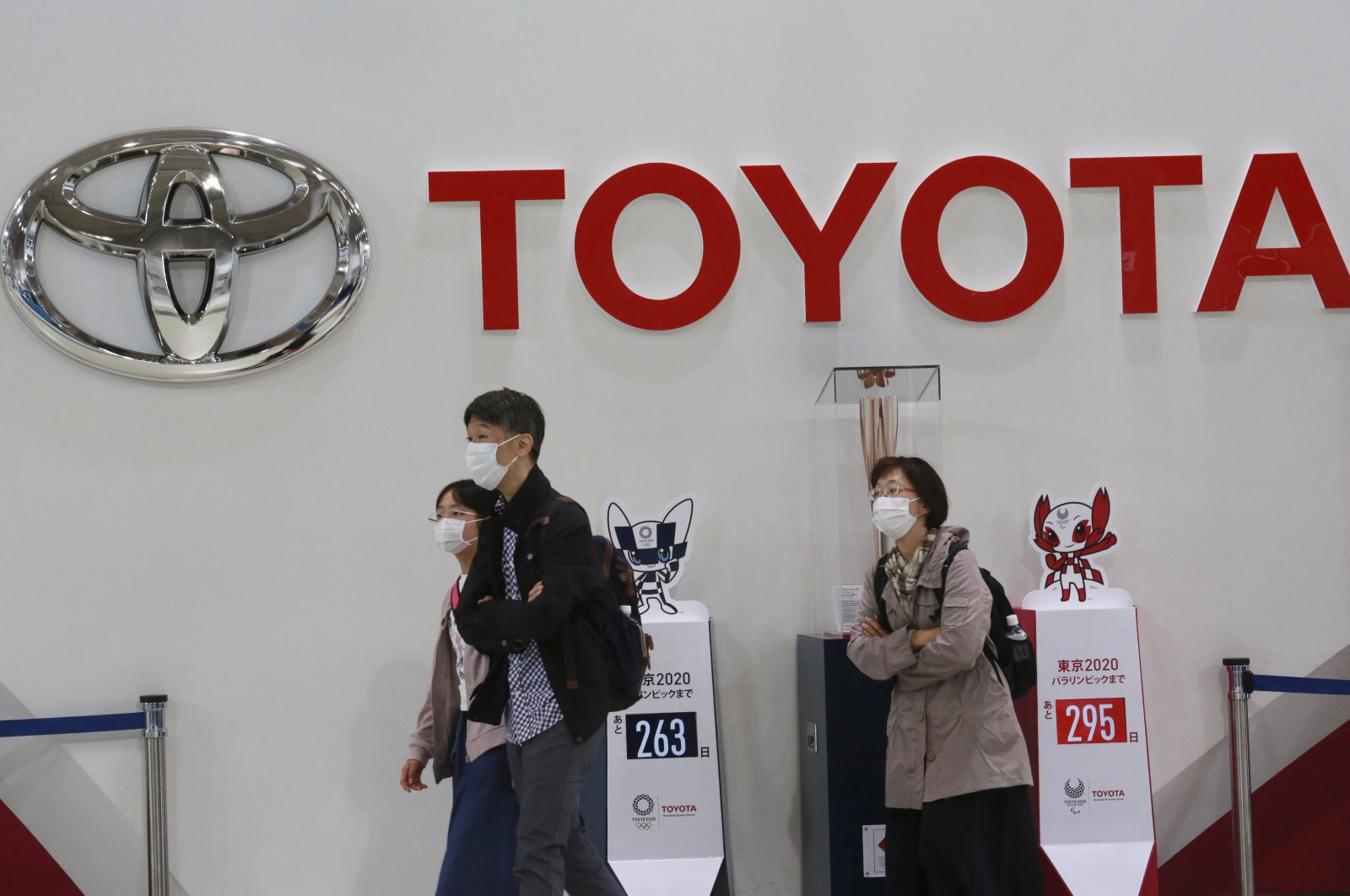 The acquisition was carried out by Woven Planet Holdings, a Toyota subsidiary that began business in January and focuses on innovations and investment in projects such as “smart cities,” robotics and automated driving.

The Woven Planet project will bring together engineers and researchers in mobility services, as well as the software and sensor assets and automated driving systems to further develop the technology, according to Toyota.

“This deal will be key in weaving together the people, resources, and infrastructure that will help us to transform the world we live in through mobility technologies that can bring about a happier, safer future for us all,” said Woven Planet Chief Executive James Kuffner.

Woven Planet and Lyft also signed commercial agreements to use the Lyft system and fleet data to speed up the commercialization of the technology.

Toyota also said the deal will mean Woven Planet will have Tokyo, Palo Alto, California and London as its location sites.

A centerpiece of Woven Planet is the Woven City, which held a ground-breaking ceremony in Japan recently, to build a community showcasing intelligent homes, autonomous vehicles and other mobility products, where people, including Toyota workers, will live.

“Woven Planet is driving towards its mission to combine the innovative culture of Silicon Valley with world-renowned Japanese craftsmanship to create the mobility solutions of the future,” said George Kellerman, who oversees investments at Woven Planet.

All the world’s top automakers are working on technology that makes vehicles smarter, cleaner and more connected. Lyft, founded in 2012, offers a rideshare and rental network.

Despite the economic slowdown from the coronavirus pandemic, Toyota has been relatively resilient and continues to invest in clean emissions technology, including electric vehicles, fuel cells and hybrids, robotics and other innovation.

But the advent of such technology in the auto sector can be a threat to old-timers like Toyota because newcomers can emerge leaders in a totally new game.

“Who will be the economic winners in all of this? Auto companies around the world are girding themselves for the disruption ahead,” Daniel Yergin, IHS Markit Vice Chairperson, wrote in a recent commentary.

“Toyota is rebranding itself as a ‘mobility company.’ Volkswagen goes farther, now billing itself as a ‘software-driven mobility provider.’ But the big beneficiaries could well be companies that don’t yet exist.”