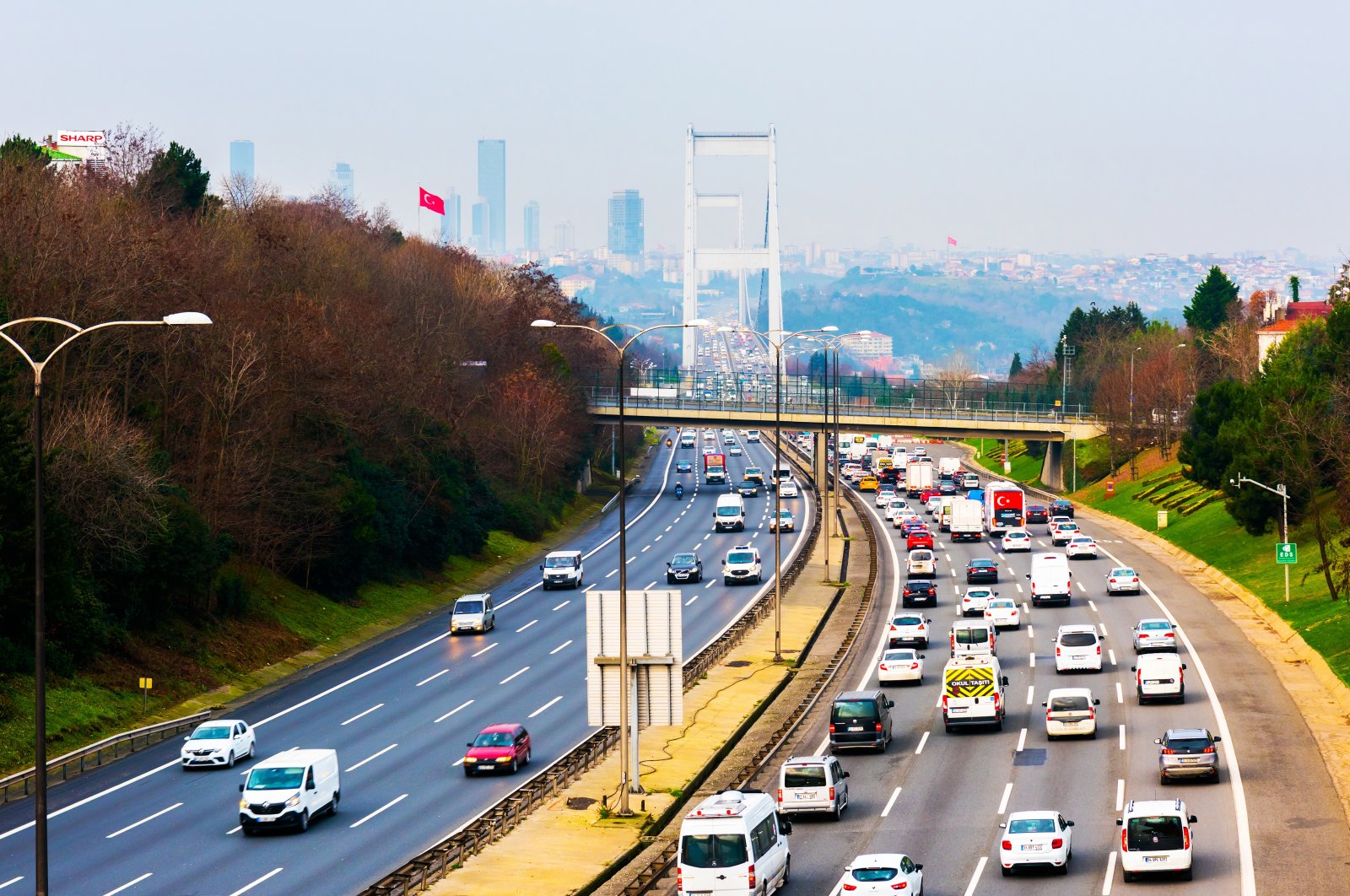 Turkey's automotive sales grew by 24.2% in February compared to the same month of last year, according to an industry group report released Tuesday.

With a second consecutive monthly growth, February's sales were the highest for that month in the last 10 years.

Meanwhile, a total of 13,755 light commercial vehicles were sold, marking a 46.6% increase during the same period.

Sector representatives forecast that sales may accelerate further with the lifting of weekend curfews. They also expect dynamism in the second-hand car market.

ODD Chairperson Ali Bilaloğlu, who spoke to Turkish economics daily, Dünya, said trust-building statements from the Central Bank of the Republic of Turkey (CBRT) and the economic program, as well as their impact on the foreign exchange that lifted the Turkish lira’s value, had contributed to the increase in sales.

Boosted public confidence in the country’s economy and commitment that the developments would be permanent, along with sales campaigns from several car brands, new model launches and the increased need for individual mobility, were also among the reasons that boosted sales, according to the ODD head.

Murat Şahsuvaroğlu, the chairperson of the Authorized Automotive Dealers Association (OYDER), said the increase in sales in Turkey, at a time when a decline has been seen in Europe, demonstrates economic dynamics and continued interest in the sector.

"The attractive zero-interest-rate campaigns from different brands were effective in this increase in sales. Brands mobilized sales by compromising profits," he noted, adding that the lifting of the weekend travel restrictions will particularly boost used-car sales.

Muhammed Ali Karakaş, the chairperson of an online second-hand car sales platform, Otomerkezi.net, said they anticipate the second-hand vehicle market will gain 30-40% momentum with the approaching of the summer months, the easing of restrictions and the stabilization of prices.

"We would like to emphasize to the consumer that the prices are already "bottom" and there are a lot of panic sales or affordable sales," he added.

He also noted that as long as there is surplus supply, citizens should not be afraid or hesitant of "not being able to find a car."