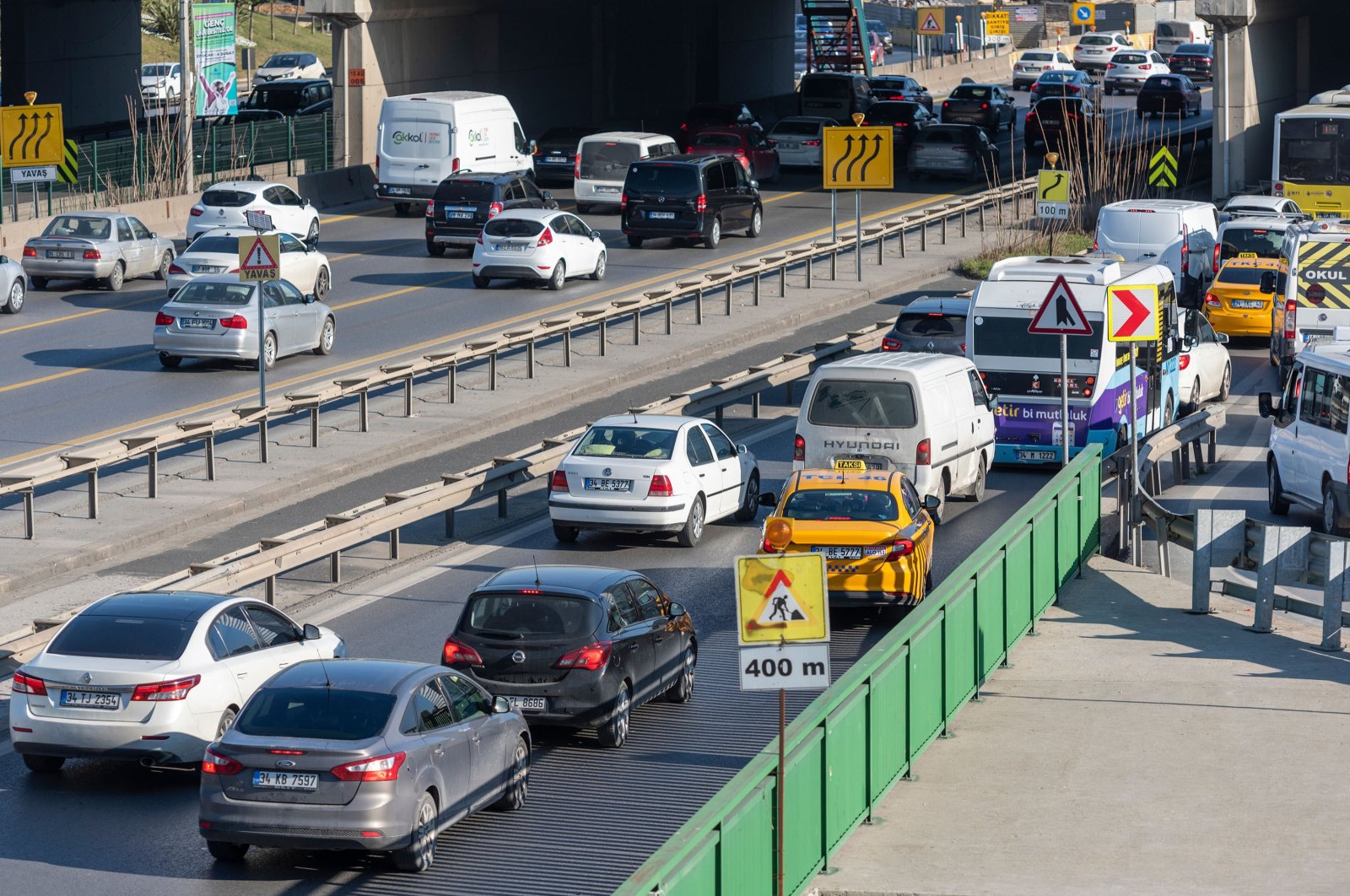 Passenger and light commercial vehicle sales in Turkey continued to increase in the first month of the new year, just they did last year, despite the pandemic. Accordingly, the sales surged 60.3% annually in January, data released by an industry group said Tuesday.

A total of 43,728 vehicles were sold across Turkey last month, the Automotive Distributors' Association (ODD) said in a statement.

As many as 8,370 light commercial vehicles were sold this January, up 59.2% from the same month last year.

Last year, when the coronavirus pandemic brought unprecedented obstacles to the sector, from restrictions to the supply gluts, the Turkish auto industry managed to end the year on a positive note in contrast to many European countries.

Sales of passenger cars and light commercial vehicles jumped 61.3% year-on-year in 2020 to 772,788 vehicles, according to the ODD data published earlier in January.

The industry worldwide was ravaged by the outbreak, with sales plummeting after governments worldwide imposed lockdowns to stem the spread of the virus, while the struggle for the European countries continued throughout the year. In Europe, sales were declining every month except in September.

Turkey ranked sixth in Europe in auto sales, up from the ninth rank in 2019, according to the figures which were published before the European December sales data.

According to the latest data by the European Automobile Manufacturers Association (ACEA), which included the December data, European car sales plunged by nearly a quarter last year. New car registrations sank by 23.7%, or 3 million vehicles, to 9.9 million units.

All major markets recorded double-digit declines, down 32.3% in Spain, 28% in Italy and 25% in France. Germany suffered a more contained 19% drop.

December sales were just 3.3% lower than the previous year, but performance varied drastically between markets. Italy and Spain both had double-digit dips. Germany gained 10% while Spain was flat.

Turkey has raised the special consumption tax (ÖTV) level on electric motor vehicles only from between 3%-15% to 10%-60%, according to a presidential decision published in the country’s Official Gazette Tuesday.