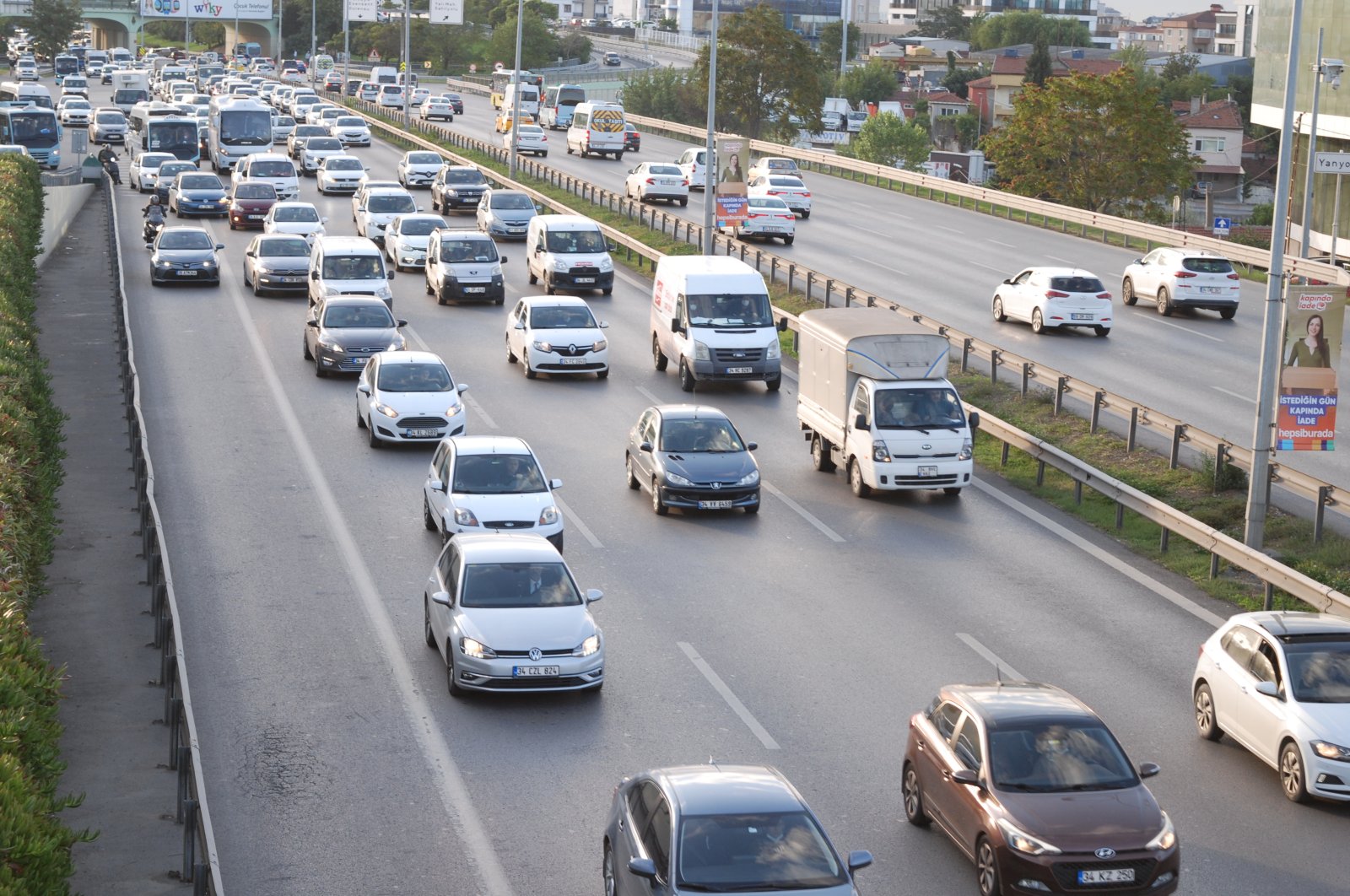 Turkish sales of passenger cars and light commercial vehicles dropped by more than a third in September, data showed Monday, as supply chain disruptions weighed, leaving dealers without cars in their stocks.

The fall came despite the revisions in tax rates for some passenger cars in mid-August that triggered price cuts and were expected to boost sales.

Yet the interruptions to production, caused mainly by semiconductor shortages, dented automakers and left local dealers without enough cars to meet the surging demand.

Sector representatives have stressed concerns that the troubles with chip supply plaguing automakers worldwide would continue into 2023, as structural problems, as well as pandemic-induced lockdowns in key supplier countries, persist.

Sales of passenger cars and light commercial vehicles in Turkey still marked a rise of 13.1% year-on-year from January through September to around 558,145 units, according to the ODD data.

Vehicles in segments A, B and C with low tax rates accounted for 86% of the sales from January through September, ODD said. Of this, segment C held the largest share with 238,644 units, corresponding to 54% of all sales.

In January-September, only 1,560 electric vehicles were sold, accounting for only 0.4% of the overall figure, while 36,824 hybrid cars were purchased.