Turkish auto sales surpass all of 2019 in 9 months 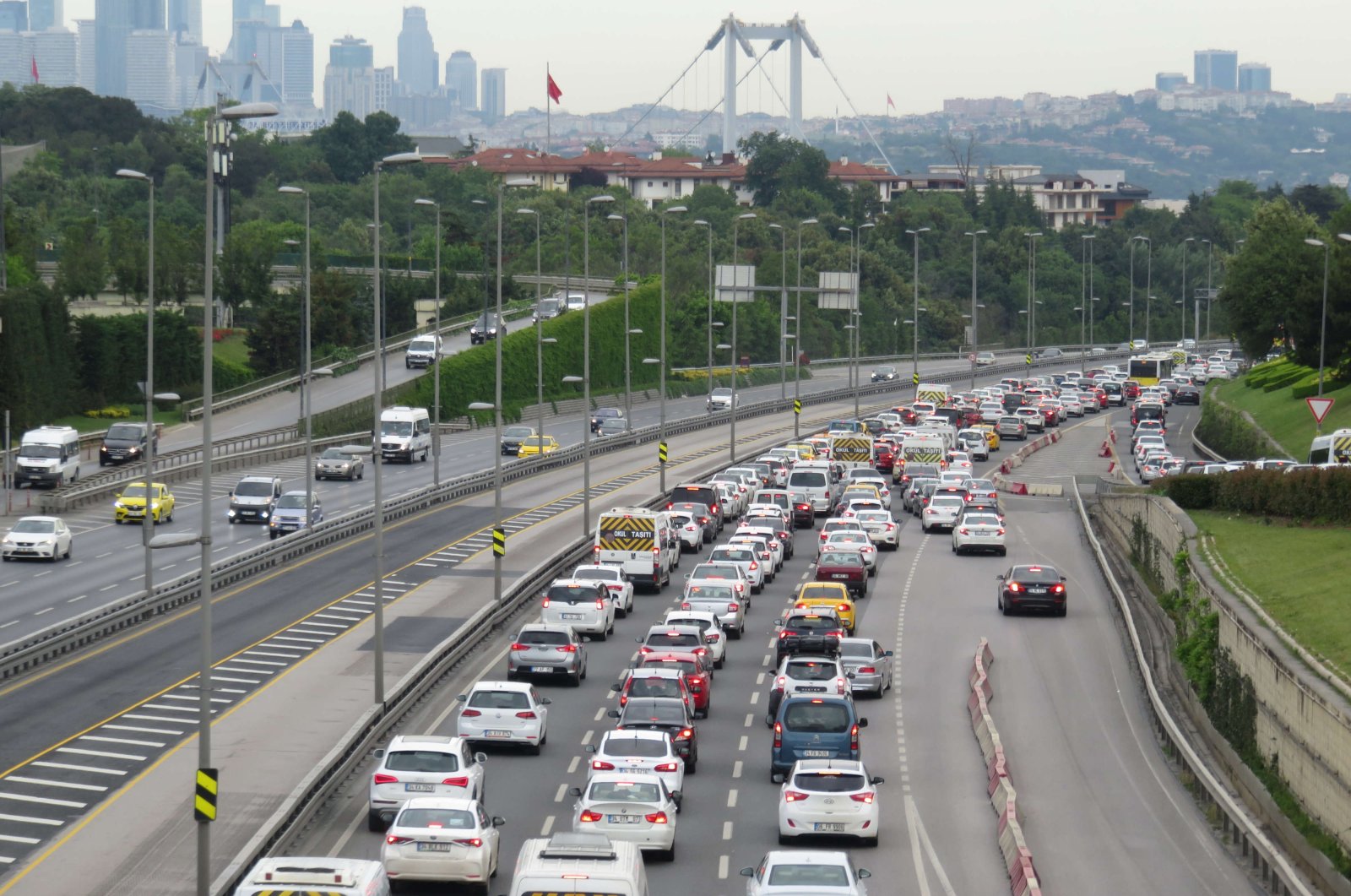 Sales of passenger cars and light commercial vehicles in Turkey surged 115.8% year-on-year in September to 90,619 units, hitting an all-time monthly high, according to data by the Automotive Distributors Association (ODD).

The upward trend over the recent months and the performance in the last month have led the association to revise up year-end sales forecast for this year to 700,000-750,000 vehicles.

The increase comes despite a hike in taxes Turkey announced in August on most imported cars. It increased its special consumption tax (ÖTV) on mid-range and expensive cars, but also lifted the lower thresholds at which the duty is imposed, meaning that more vehicles could be taxed at unchanged lower rates. This has led buyers toward cheaper vehicles.

In the 10-year September average, overall sales were up 52%, according to ODD.

The demand for the passenger cars continue to increase with the effect of the coronavirus pandemic, said ODD head, Ali Bilaloğlu, stressing that the vehicle purchases with the aim of investment also accelerated.

"The consumer trend has turned toward vehicles with smaller engines due to the ÖTV and the increase in the exchange rates. We will continue to see transitions here in the coming months," Bilaloğlu said, evaluating the figures.

According to the segment classification, cars in the A, B and C segments constituted 87.2% of the overall sales at the end of September. C-segment vehicles held a 63.2% share with 245,502 units, with B-segment cars holding a 23.5% share with 91,536 units, the data showed.

"We had a very good September. We have surpassed the highest September sales in automotive history. The market continues to realize with the figure above expectations. We are in the last quarter. Classically, we are entering the quarter that generally has the highest sales of the year in percentage terms. I think something similar will happen this year if there is no unexpected economic or macro-economic development," said Bilaloğlu.

"We project we will end at the levels of 750,000 units with the continuation of the tempo seen in June, July, August and September of this year," Şahsuvaroğlu said.

The automotive industry was ravaged by the coronavirus outbreak, with sales plummeting after governments worldwide imposed lockdowns to stem the spread of the virus.

Turkey gradually eased the measures in an effort to revive the economy in May and June as it advanced in its fight against COVID-19.

Demand for automobiles in the country has been increasing steadily since early June after three public lenders – namely Ziraat Bank, VakıfBank and Halkbank – introduced low-interest loan packages for individual and corporate customers who want to purchase new and secondhand passenger vehicles.

Şahsuvaroğlu said the market had contracted in March and April due to the pandemic, however, reentered the upward trend in June with the cheap loan campaign.

He also stressed the ÖTV update to some extent benefited the vehicles produced in Turkey.

Elaborating on the sales, Ford Otosan Deputy General Manager Özgür Yücetürk said there would be inter-segment transitions in the industry with the ÖTV update, adding that they anticipate higher demand for models under 1,600 cc and less equipped vehicles.

"For instance, there may be a flow toward the light commercial vehicle segment due to the effect of ÖTV regulation," he was cited as saying by the Turkish Dünya daily.

Olivier Cornuaille, chairman of the PSA Turkey, which incorporates brands like Citroen, DS, Peugeot and Opel, also stressed the expectation that the ÖTV regulation would further strengthen demand for the light commercial vehicles.