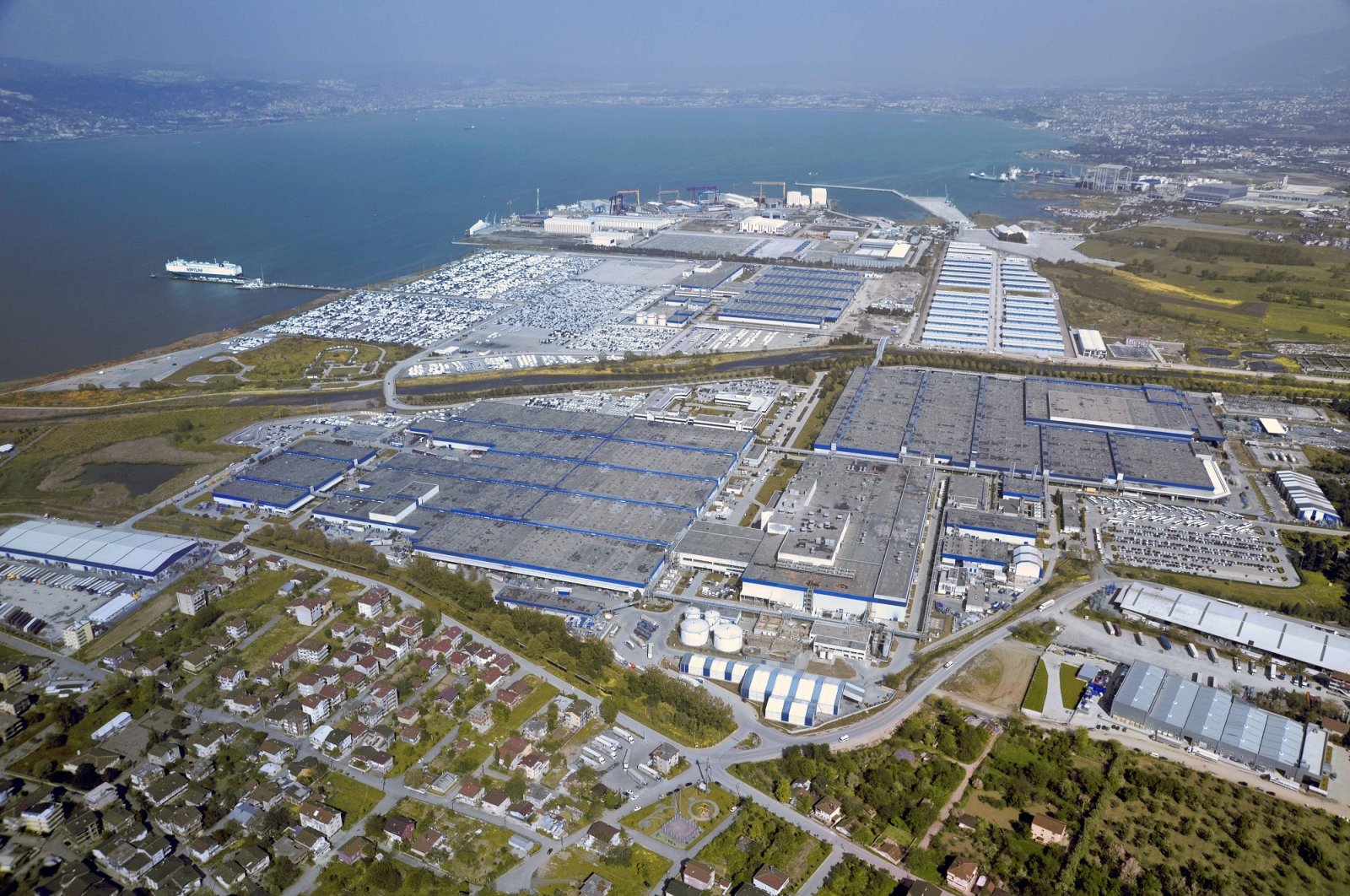 Ford Otosan, the joint venture of U.S. automotive giant and Turkey’s largest conglomerate Koç Holding, will again be temporarily halting production at one of its plants in northwestern Kocaeli province over the global supply woes.

The ongoing shortage of crucial semiconductors has been weighing on a global recovery of the automotive sector from the coronavirus crisis and has prompted many automakers to halt production.

The global chip shortage stems from a confluence of factors as carmakers, which shut plants during the COVID-19 pandemic last year, compete against the sprawling consumer electronics industry for chip supplies. The industry has seen a boom as people spend more time at home.

In a statement to the Public Disclosure Platform (KAP), Ford Otosan said it will suspend production at the Gölcük plant between April 19-June 1.

The carmaker had already halted production at the Gölcük and Yeniköy plants from April 3-9 over the chip supply crisis.

It said the ongoing supply problems with semiconductors have been compounded with the additional issues caused by a recent earthquake and fire in Japan.

“Until now the impact of this global crisis has been minimized by the efforts of our main partner, Ford Motor Company, and the collaboration we have carried out with our suppliers,” the carmaker said.

“Nevertheless, following the recent developments it was decided to bring forward our annual planned summer shutdown and suspend production in our Gölcük plant from April 19 to June 13 due to the restrictions in the supply of some parts, where imported microchip use is intensive.”

The company said it will continue “maintenance works and rearranging production lines in preparation for new investments” during this period.

The carmaker will keep up with production at the plants in Kocaeli's Yeniköy district and in the central Eskişehir province.

“The effects of production loss caused by the suspension of production is reduced by the increase in production pace in the following months, therefore, our total production and sales guidance for the year 2021, is expected to remain within the previously announced range,” the company said.

Meanwhile, another Koç joint venture, Stellantis (Fiat-Chrysler-PSA) partnered with Tofaş, which manufactures Fiat models along with production lines working for Peugeot, Citroen and others, had suspended production on March 19 for a two-week period.