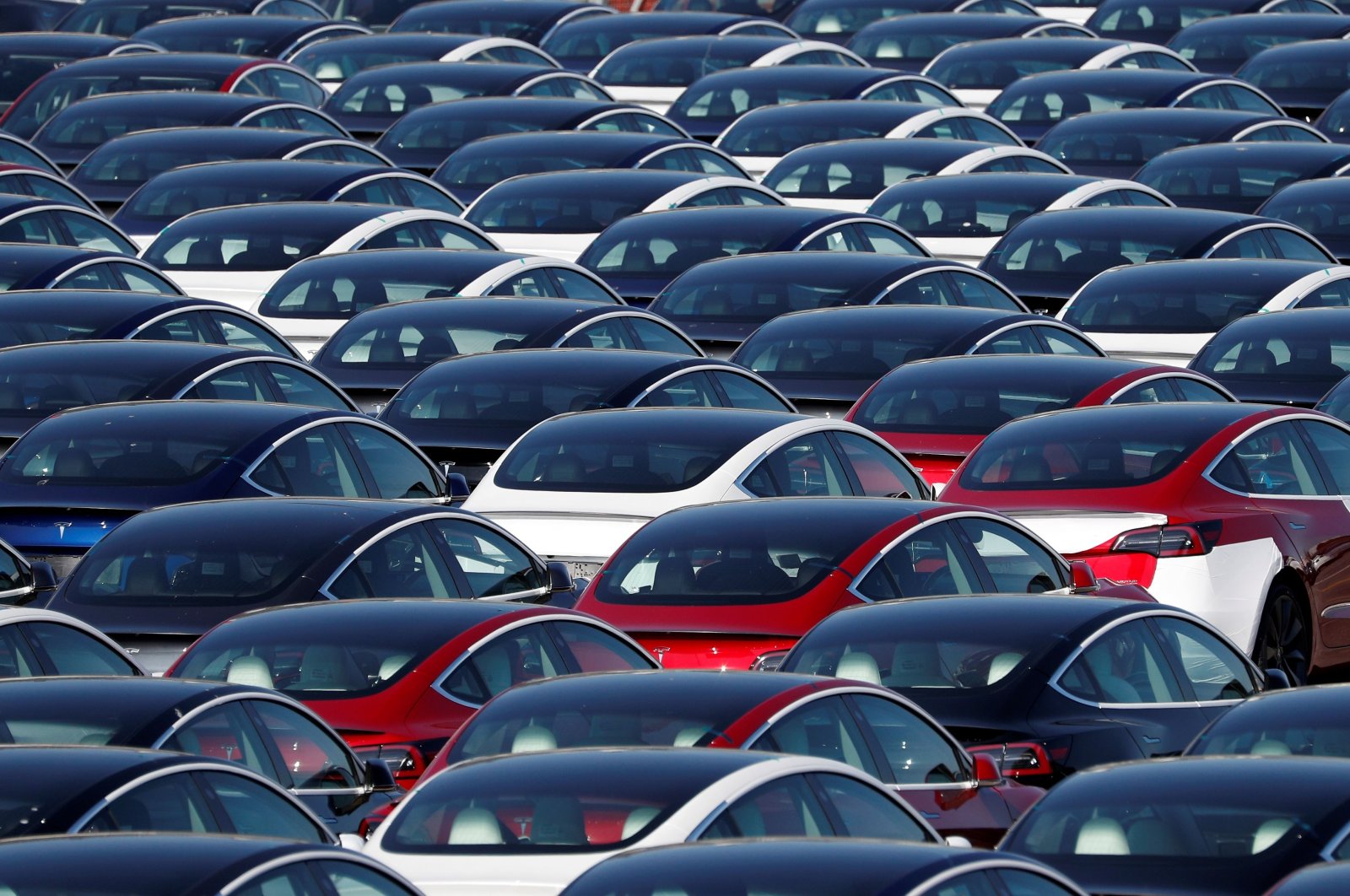 British new car sales fell nearly 30% last year in their biggest annual drop since 1943 as lockdown measures to curb the spread of the coronavirus hit the sector, a trade industry body said Wednesday.

Demand stood at 1.63 million cars in 2020, preliminary data from the Society of Motor Manufacturers and Traders (SMMT) showed. It was particularly hard hit by a 97% fall in April, the first full month of a national lockdown.

"We lost nearly three-quarters of a million units over three or four months, which we never got back," said SMMT chief executive, Mike Hawes.

Showrooms in England were closed again during a second lockdown in November, but many were better prepared with "click and collect" options, allowing more purchases, but still leading to a 27% year-on-year slump.

The performance leaves new car sales at their lowest level since 1992 and suffering the biggest drop since 1943.

Then, Britain was fighting World War II and industry was repurposed for the effort.

Last year, the sector was also awaiting a trade deal with its biggest export market, the European Union. An agreement was reached on Dec. 24, meaning immediate tariffs and disruption were avoided, but the sector warned Wednesday of additional costs.

Diesel cars accounted for around one in five sales while battery-electric and plug-in hybrid electric vehicles stood at a 10th.

In common with other non-essential retail, the automobile sector faces the challenge of new national lockdowns announced in England and Scotland this week.

The SMMT expects sales to be below 2 million this year, with the sector nervously looking ahead to March, one of the top two selling months of the year due to the change in the license plate series.

"Where the industry is focussed at the moment, is what do we need to do to try to sustain sales ... sustain manufacturing over the next two to three months, especially with March being such a critical month for the industry and that will undoubtedly be affected," said Hawes.