US high court clears way for extradition of Ghosn smugglers 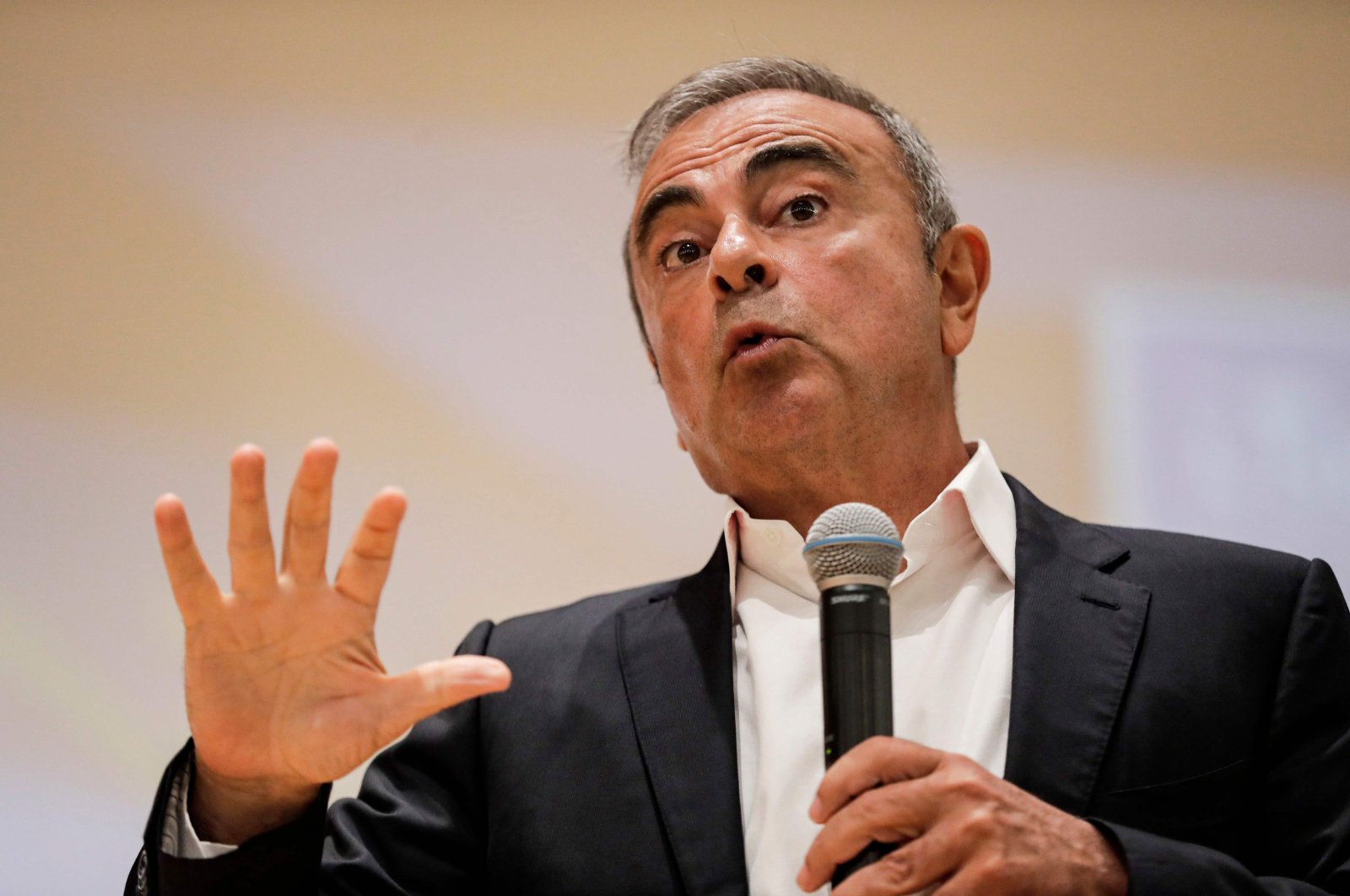 The U.S. Supreme Court cleared the way Saturday for the extradition of an American father and son wanted by Japan in the escape of former Nissan Motor Co. boss Carlos Ghosn.

Justice Stephen Breyer denied a bid to put the extradition on hold to give Michael and Peter Taylor time to pursue an appeal in their case challenging the U.S. officials’ plans to hand them over to Japan.

Michael Taylor, a U.S. Army Special Forces veteran, and his son are accused of helping Ghosn, who led the Japanese automaker for two decades, flee the country last year with Ghosn tucked away in a box on a private jet. The flight went first to Turkey and then to Lebanon where Ghosn has citizenship but which has no extradition treaty with Japan.

Lawyers for the Taylors argue the men can’t legally be extradited and will be treated unfairly in Japan. Their lawyers told the Supreme Court in a brief filed Friday that the men would face harsh treatment in the Japanese criminal justice system.

“The issues raised by petitioners merit full and careful consideration, and the stakes are enormous for them. The very least the U.S. courts owe the petitioners is a full chance to litigate these issues, including exercising their appellate rights, before they are consigned to the fate that awaits them at the hands of the Japanese government,” their attorneys wrote.

U.S. authorities had said they would not hand the men over to Japan while their bid for a stay was pending before Breyer, an attorney for the Taylors said.

Michael Taylor said in an interview with The Associated Press (AP) that he feels betrayed that the U.S. would try to turn him over to Japan after his service to the country. Taylor refused to discuss the details of the case because of the possibility that he could be tried in Japan, but he insisted his son had no involvement.

The first U.S. Circuit Court of Appeals in Boston refused Thursday to put the extradition on hold, finding that the Taylors are unlikely to succeed on the merits of their case. The Taylors have been locked up at a suburban Boston jail since their arrest last May.

Ghosn was out on bail at the time of his escape and awaiting trial on allegations that he underreported his income and committed a breach of trust by diverting Nissan's money for his personal gain. Ghosn said he fled because he could not expect a fair trial, was subjected to unfair conditions in detention and was barred from meeting his wife under his bail conditions. Ghosn has denied any wrongdoing.