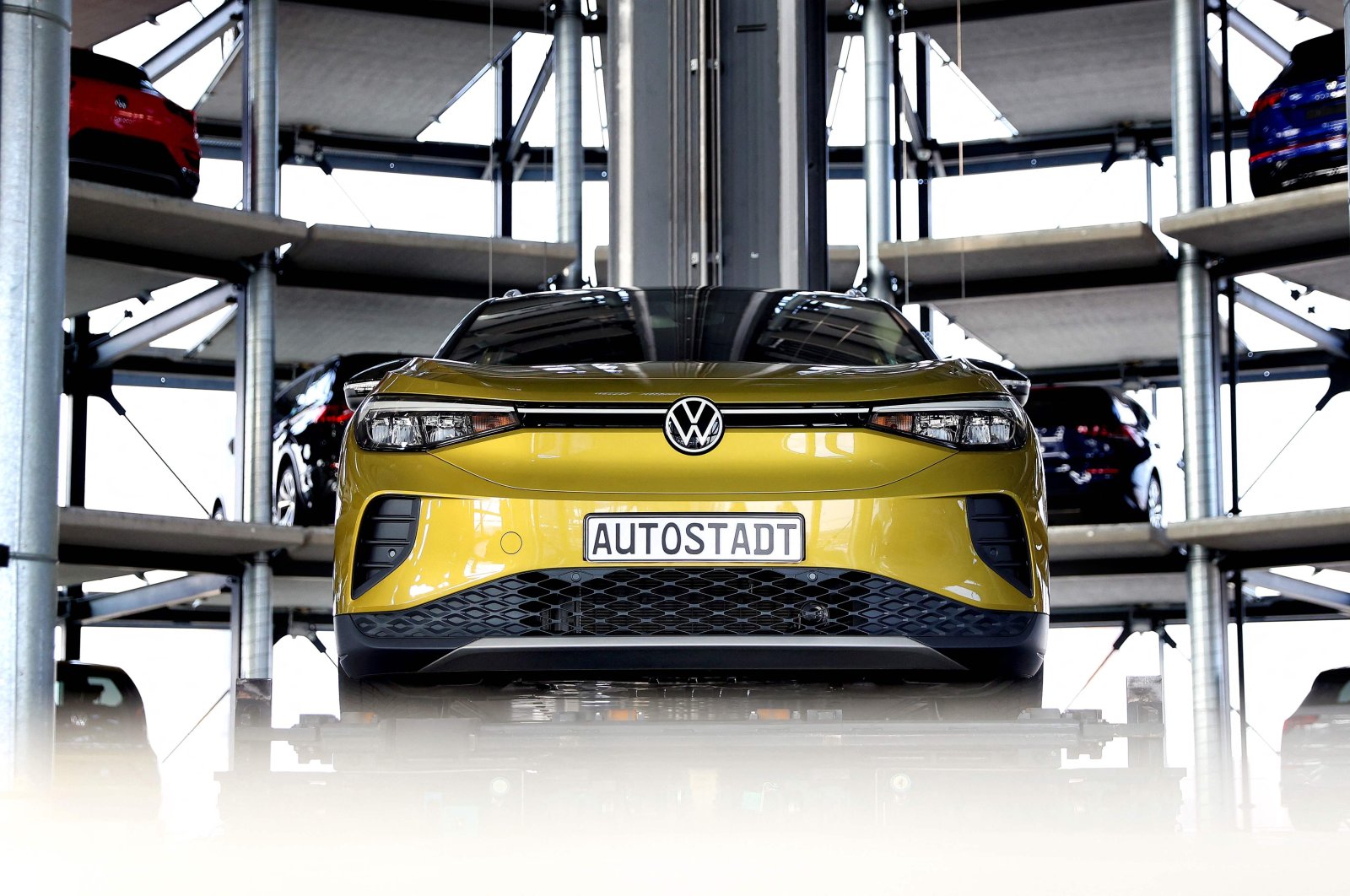 German carmaker Volkswagen plans to increase its share in China's market for cars with alternative engines, like those powered by electricity, to about 15%, equivalent to the share it currently enjoys in the sales of standard automobiles, the head of its branch in the Asian country said.

"Volkswagen has a solid history of arriving somewhat later, but with that much more heft," Stephan Woellenstein said on Sunday ahead of the start of the trade show 2021 Auto Shanghai.

Volkswagen has recently announced massive plans to shift away from combustion engines and into cars powered by electricity and other forms of power. Companies like Tesla have a major head start, but Volkswagen has vowed to catch up. That will be critical in China, the world's largest car market.

At the show, Volkswagen presented the ID.6 X and the Crozz, a pair of battery-powered sport utility vehicles that will only be produced in China.

Volkswagen's share of China's electric car market stands at about 3-4% right now, but Woellenstein says it has a "good chance" of reaching double digits this year. The goal is to sell more than 100,000 electric cars in China this year, he said.

Woellenstein says his company is not so much focused on market share as on pushing the technology of electric cars further. To that end, Volkswagen is set to invest 15 billion euros ($18 billion) in technology in China in the next four years.