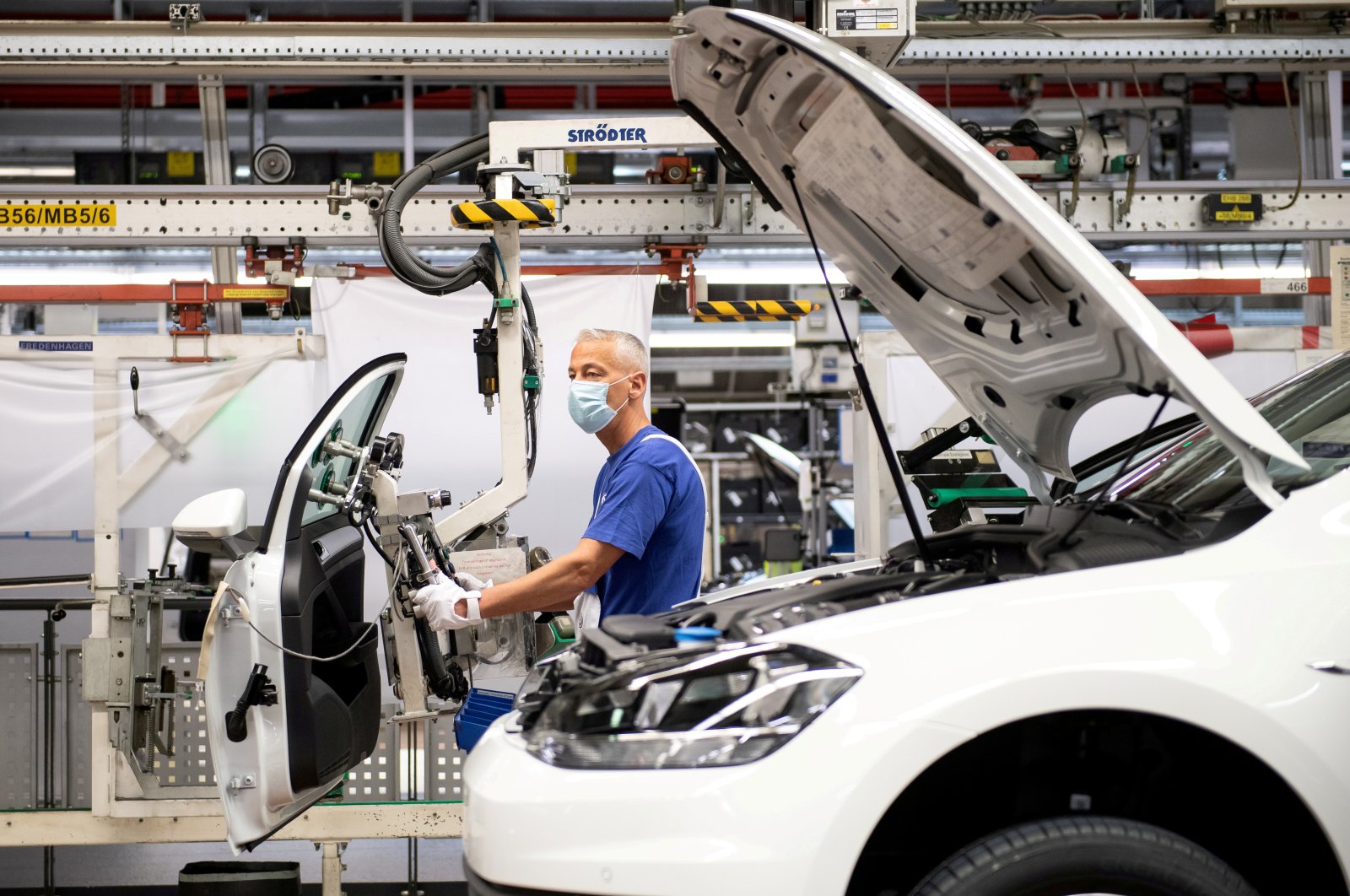 The world’s largest carmaker, Volkswagen couldn’t avoid the EU carbon dioxide (CO2) fines as it faces a fine of more than 100 million euros ($121 million) for missing the targets from its 2020 passenger car fleet, the auto giant said in a statement Thursday.

It cut average CO2 emissions in the fleet in the European Union by around 20% to 99.8 gram/kilometer (g/km) or 0.35 pounds/mile, but that was around 0.5 g/km above its target, Volkswagen said.

European policymakers have clamped down on exhaust emissions, forcing carmakers to spur the development of low-emission technology or face a penalty of 95 euros per gram of excess CO2 they emit.

“We narrowly missed the fleet target for 2020, thwarted by the COVID-19 pandemic,” CEO Herbert Diess said in a statement, adding he hoped to meet the target this year as the company’s main brands bring out new electric models.

Volkswagen is reducing the combustion-engine cars it offers and retooling more factories to build electric vehicles in an effort to keep up with electric carmaker Tesla.

It has said the EU’s more stringent emissions targets will force it to boost the proportion of hybrid and electric vehicles in its European car sales to 60% by 2030, up from a previous target of 40%.

Volkswagen admitted in 2015 to cheating emissions tests on diesel engines, a scandal which has cost it more than 30 billion euros ($33 billion) in regulatory fines and vehicle refits, mostly in the United States.