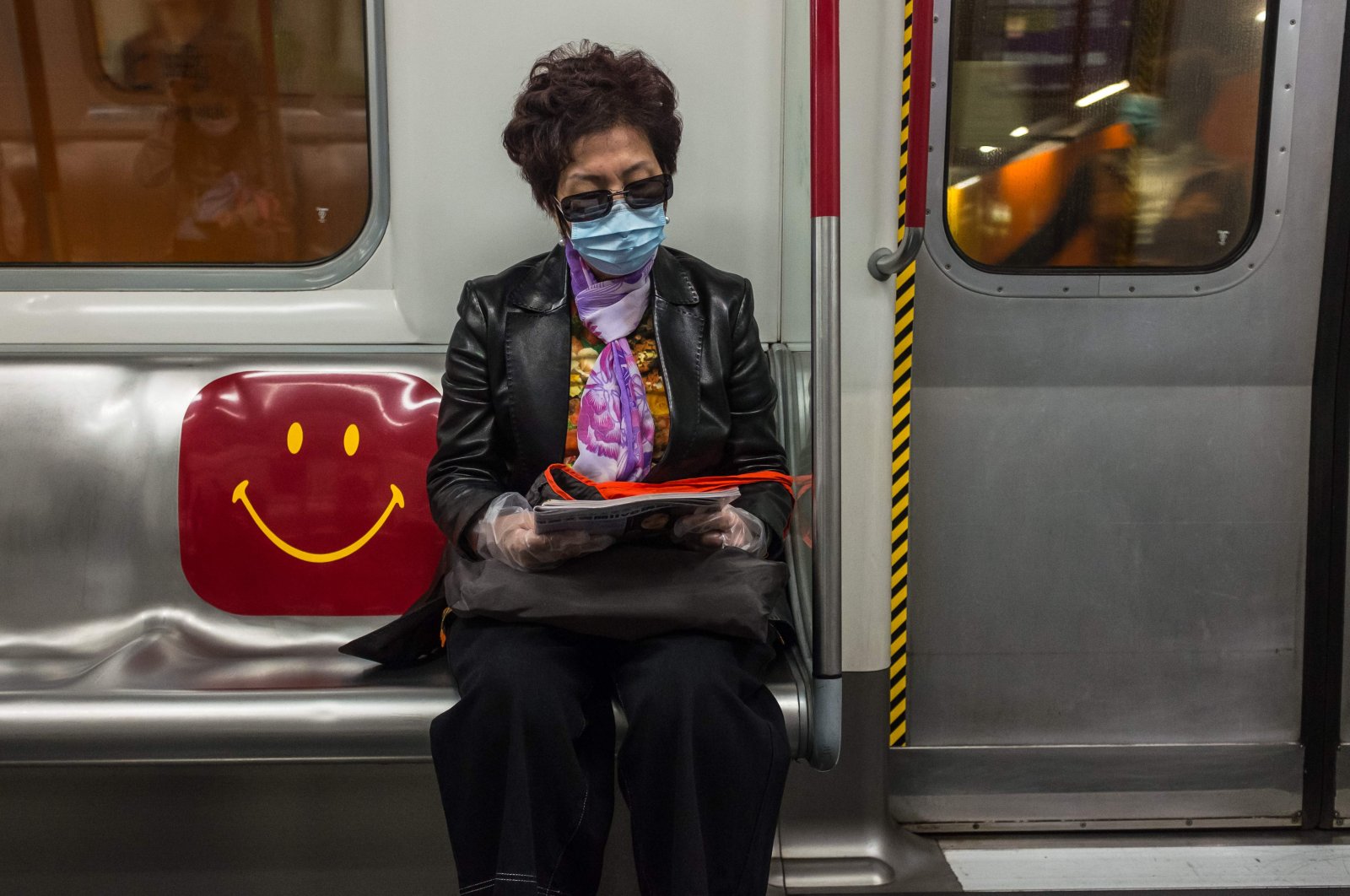 China has sold nearly 4 billion masks to foreign countries since March, officials said Sunday, as they tried to stem widespread fears over the quality of medical exports.

Despite Chinese cases dwindling, Beijing has encouraged factories to increase the production of medical supplies as the pandemic has killed over 60,000 globally and parts of the world face a protective equipment shortage.

She added the country's medical supply exports were valued at 10.2 billion yuan ($1.4 billion).

However numerous nations – including the Netherlands, the Philippines, Croatia, Turkey and Spain – have complained about substandard or faulty medical products shipped from China.

Last week, the Dutch government recalled 600,000 masks out of a Chinese shipment of 1.3 million that did not meet quality standards.

China said the manufacturer "stated clearly that (the masks) are nonsurgical."

Spain also rejected thousands of rapid test kits sent by an unauthorized Chinese company after it found that they were unreliable last week.

Chinese officials hit back on Sunday at media reports over defective medical supplies, saying that they "did not reflect the full facts."

"In reality there are various factors, such as China having different standards and different usage habits to other countries. Even improper use can lead to doubts over quality," said Jiang Fan, an official with the Ministry of Commerce.

The comments echoed remarks from Foreign Ministry spokeswoman Hua Chunying, who over the past week has repeatedly urged Western media not to "politicise" or "hype up" the issue.

Earlier this week, Beijing tightened regulations for exported coronavirus medical equipment, requiring products to fulfill both domestic licensing standards and that of their destination countries.

China has also increased its production capacity of COVID-19 test kits to over 4 million a day, said Zhang Qi, an official with the National Medical Products Administration.