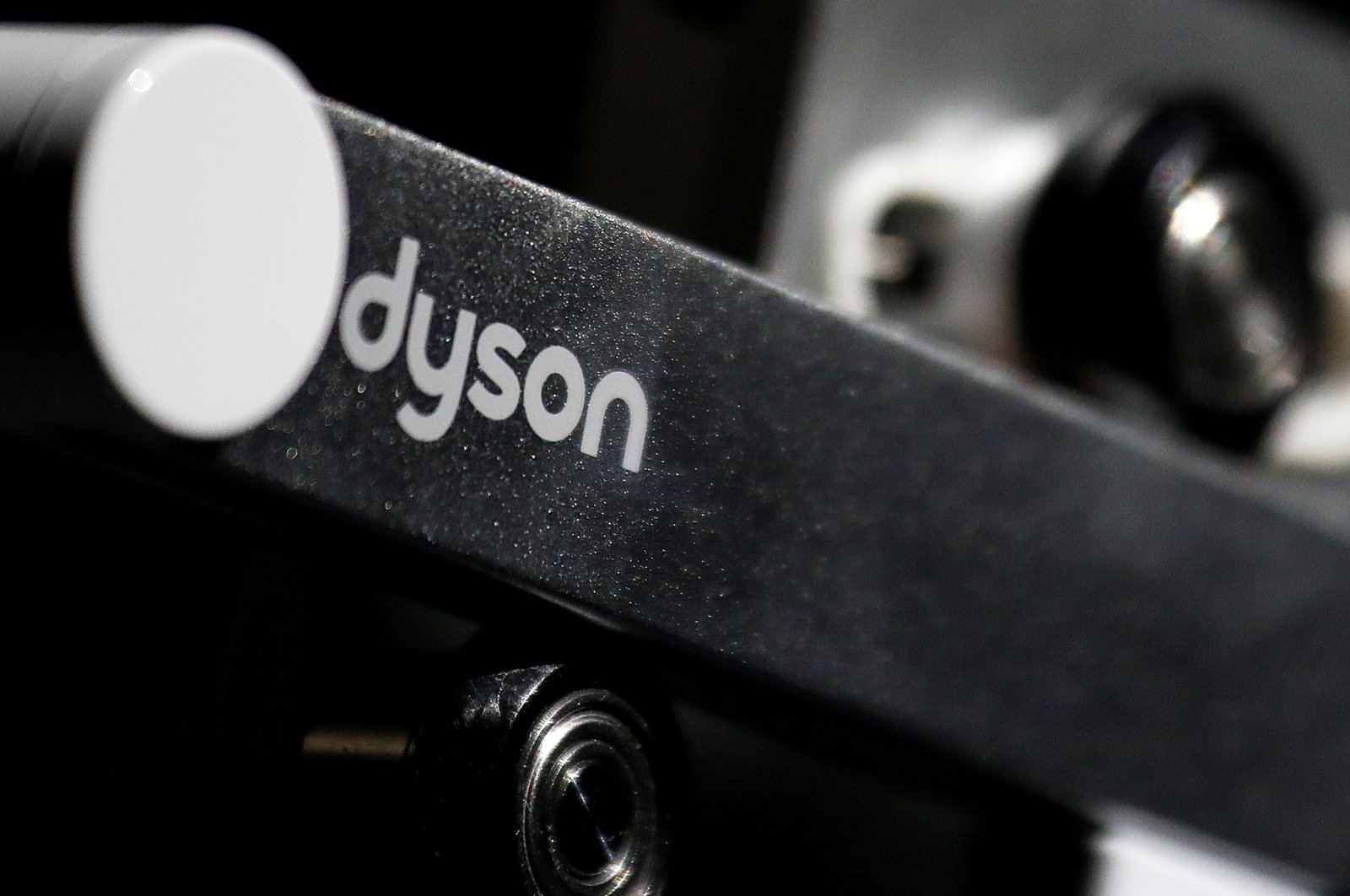 The government, in anticipation of cases peaking in Britain in the coming weeks, had made an urgent appeal to manufacturers to supply the National Health Service and would also use devices from private hospitals and other sources.

"We have received an initial order of 10,000 units from the UK Government which we will supply on an open-book basis," James Dyson said on Wednesday in an email to staff seen by Reuters.

"We are also looking at ways of making it available internationally."

The government did not comment on the Dyson email.

Britain had been in talks with over 3,000 businesses about supplying ventilators to quickly increase the health service's capacity, Prime Minister Boris Johnson's spokesman said earlier on Wednesday.

But he stressed that any design would need regulatory approval.

The country's existing stock of about 5,000-8,000 ventilators is inadequate if cases jump as predicted. The number of coronavirus deaths in Britain rose by 41 to 465 on Wednesday.

Dyson said since receiving a call from Johnson 10 days ago, he had refocused resources at his company and worked with TTP, The Technology Partnership, to design and build an entirely new ventilator, The CoVent.

It deployed its expertise in air movement, motors, power systems, manufacturing and supply chain gained from its products like air purifiers and fans as well as cleaners to develop the ventilator from scratch.

The company, which revolutionized the vacuum cleaner market with its bagless cyclonic device in the 1990s, said it would work with regulators and government to ensure that the product and the manufacturing process was approved.

Dyson said it was "clearly a time of grave international crisis," and he would, therefore, donate 5,000 units to the international effort, 1,000 of which would go to the United Kingdom.

A number of other firms had joined forces to potentially develop and manufacture a ventilator, including Airbus, Smiths Group Plc., Ford Motor Co. and McLaren.

Reuters had reported earlier that the British industry expected the government to give the go-ahead for an emergency ventilator production plan on Wednesday.