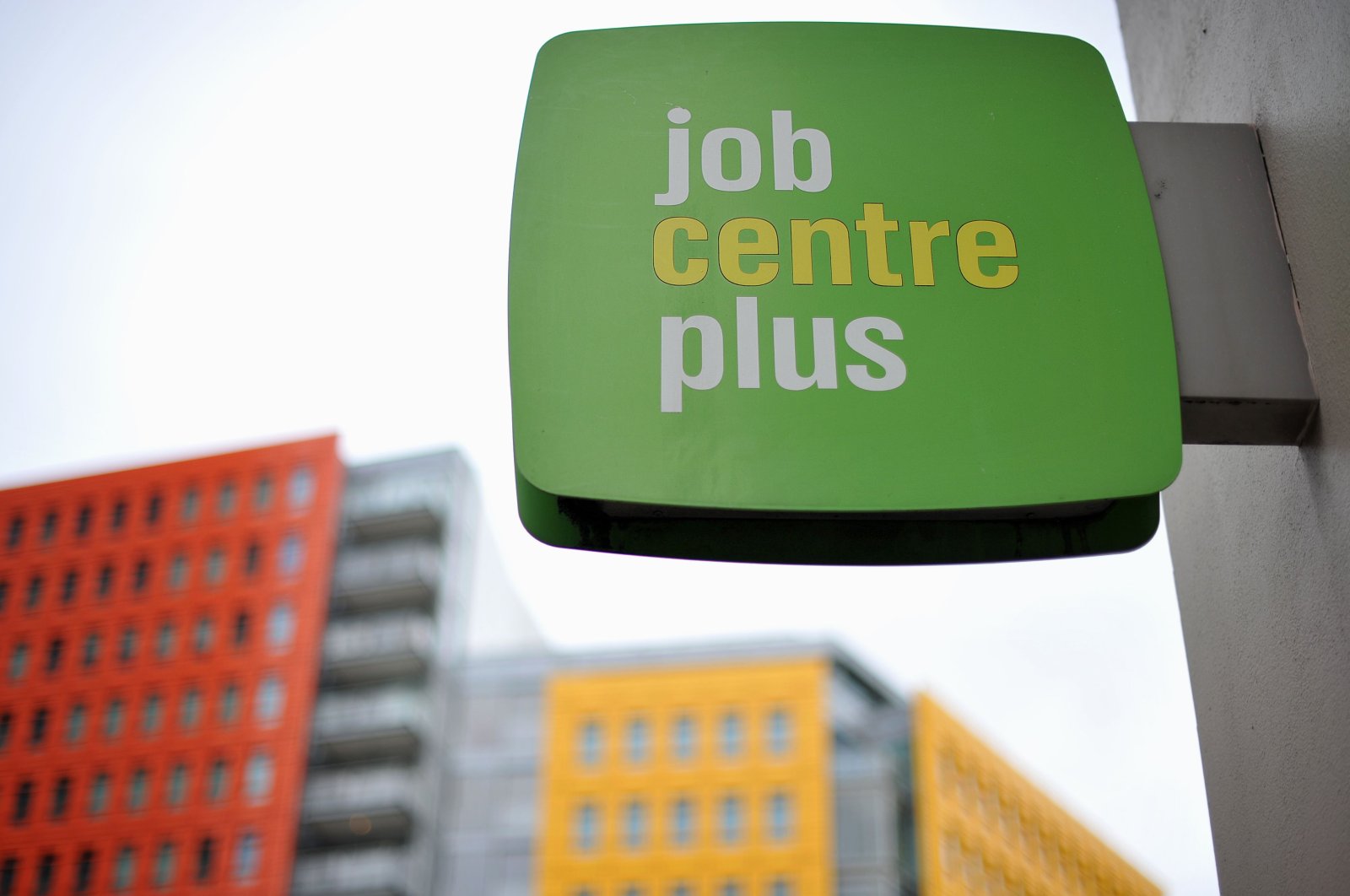 Britain's second-largest energy supplier, OVO Energy, plans to cut 2,600 jobs and close some offices in a restructuring as the coronavirus pandemic had changed the way it engages with consumers, it said Tuesday.

OVO, which closed a 500 million pound ($612 million) deal for SSE's retail division this year, said the coronavirus crisis had accelerated its plans to integrate the businesses.

"We are seeing a rapid increase in customers using digital channels to engage with us ... we are expecting a permanent reduction in demand for some roles, whilst other field-based roles are also heavily affected," said OVO CEO Stephen Fitzpatrick.

The job losses would affect positions across both the SSE Energy Services and OVO Energy brands and would largely be achieved through voluntary redundancies over 2020, OVO said.

OVO said it had been engaging with trade unions and had agreed not to proceed with moving some roles offshore.

Britain's GMB trade union criticized the company which has used the government's scheme to protect workers during the coronavirus pandemic, furloughing 3,600 employees.

"GMB says companies who take government money from the Job Retention Scheme (JRS) should be prevented from making redundancies for at least a year," the union said in a statement.