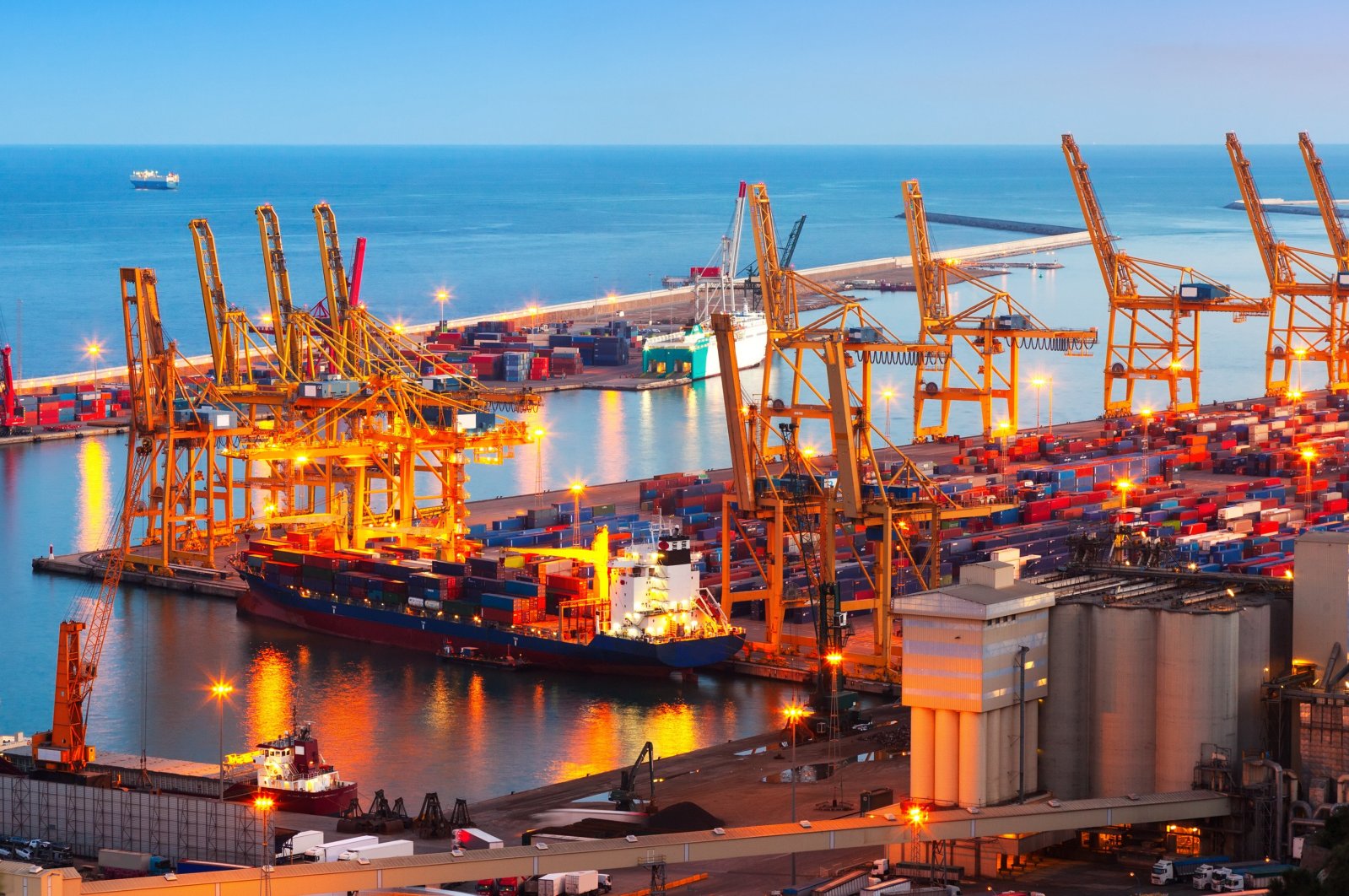 The Turkey-U.S. Business Council (TAIK) marked its 35th anniversary Friday with a webinar discussing the possible after-effects of the coronavirus pandemic on the global economy.

In his opening remarks for the online event, chairman Mehmet Ali Yalçındağ said TAIK, as Turkey’s oldest business council, would continue working across its network to bring business leaders and experts from Turkey and the U.S. together amid the pandemic.
“We must strengthen the ties between us as we look for joint solutions to global challenges,” he said.

The webinar was also attended by Mercury Public Affairs co-chairman and former U.S. Senator David Vitter from Lousiana as host, as well as guest Thomas Friedman, a longtime foreign affairs columnist for the New York Times.

Vitter said TAIK has played a very significant role in bilateral economic and business relations between Turkey and the U.S. with 115 member companies that represent over 50% of Turkish GDP.

"Now, in this crisis, we need the transatlantic cooperation that TAIK is known for – now more than ever,” Vitter said.

Meanwhile, Friedman commented on the global economic and social impact of the virus, in particular for Turkey.

Friedman said Turkey should focus on improving its “health badge” during the crisis as the country has a large tourism industry.

“Your ‘healthcare badge’ as a company and as a country is going to be very important in this upcoming period.”

Friedman added: “Turkey should be thinking right now: What can we be doing to assure our customers and clients that they can interact with us?”

He also noted that he is expecting an “explosion of 3D manufacturing” as a critical tool to shorten the supply chains, which were severed after China experienced major production delays due to the pandemic.

“This is key in allowing people to produce locally and an important area for Turkish businesses to enter.”

Established in 1985, TAIK has a mission to bolster trade and economic relations between Turkey and the United States and is comprised of leading Turkish and U.S. corporations such as Ford, Apple, Microsoft and Turkish Airlines.