Canada rules for extradition case of Huawei manager to continue 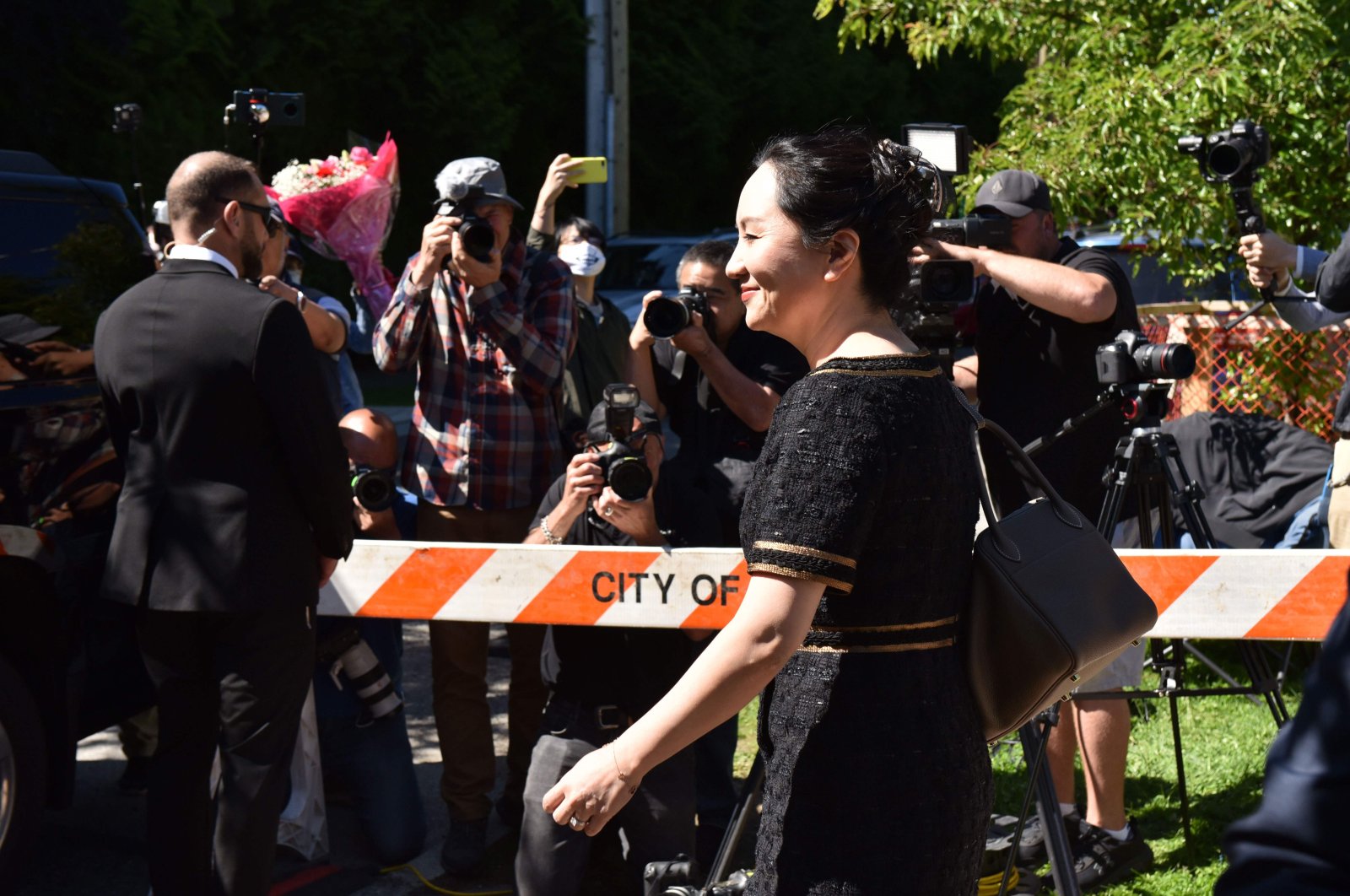 A Canadian court ruled on Wednesday that the case concerning the extradition of Huawei chief financial officer Meng Wanzhou to the United States can proceed.

The Supreme Court in British Columbia said Meng can be extradited to the U.S. because the charges against her are also considered a crime in Canada.

"I conclude that, as a matter of law, the double criminality requirement for extradition is capable of being met in this case," Associate Chief Justice Heather Holmes wrote in her decision released in Vancouver at 11 a.m. (1800 GMT).

The top executive of the Chinese telecommunication giant was arrested in Vancouver in December 2018 upon U.S.'s request. Her arrest harmed Canada's relations with China and after the ruling, these may deteriorate further.