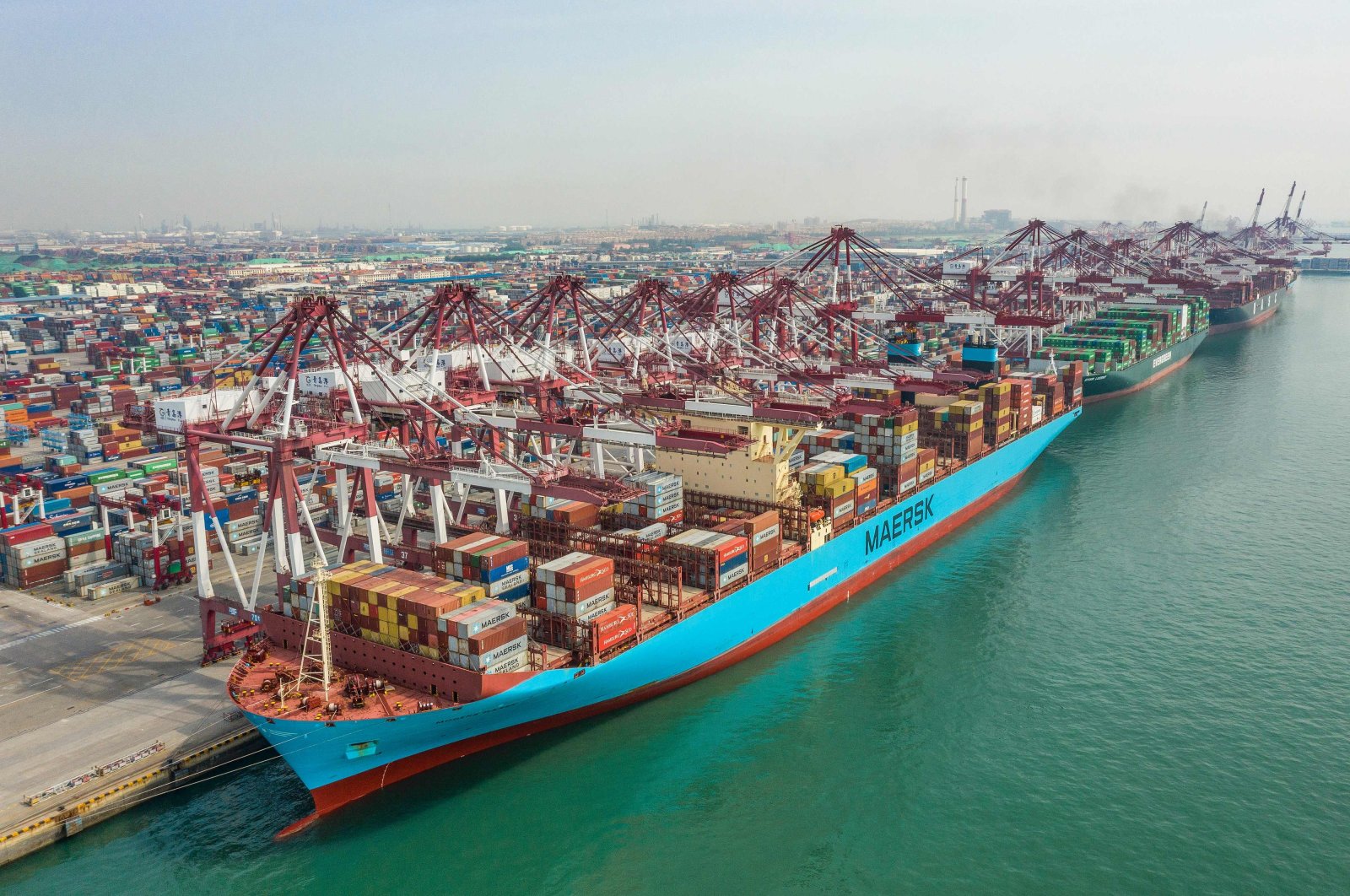 China's exports rose by an unexpectedly strong 7.2% in July as the world's second-largest economy recovered from the coronavirus pandemic.

Sales to the United States jumped 12.5% despite a plunge in U.S. economic activity and a lingering tariff war with Washington, customs data showed Friday.

Global exports accelerated from June's 3% gain and exceeded forecasts of little to no growth.

"There is an overall improvement in exports in July from June, not just medical supplies which had previously been the main contributor,” said Iris Pang of ING in a report. She pointed to gains in shipments of electronics, autos and clothing.

Imports weakened by 1.4% in financial terms due to falling commodity prices but the total volume increased.

China, where the pandemic began in December, was the first economy to shut down to fight the coronavirus and the first to reopen after the ruling Communist Party declared victory over the disease in March.

The world's second-largest economy grew by 3.2% over a year earlier in the three months ending in June as factories and stores reopened, rebounding from the previous quarter's 6.8% contraction.

Chinese exports recovered faster than the global total, suggesting manufacturers are taking market share from competitors in countries that might still be under restrictions that hamper trade.

Exporters benefited from a surge in demand for Chinese-made surgical gloves, masks and other medical supplies.

Forecasters warn export demand may fall back as rising numbers of coronavirus infections in the United States and other countries prompt governments to reimpose controls on business.

"The road ahead may be bumpy,” Louis Kuijs of Oxford Economics said in a report.