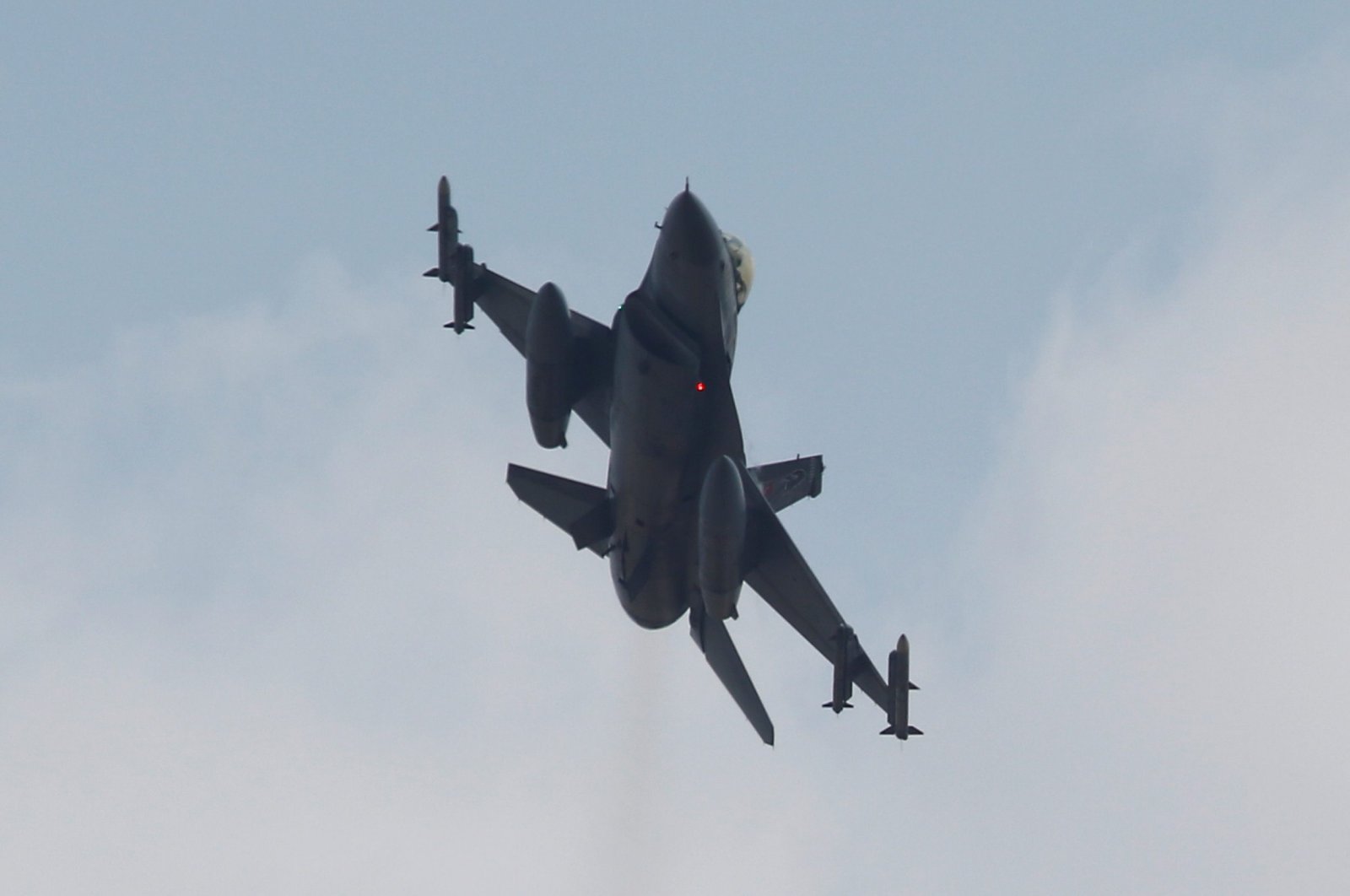 The Biden administration has reportedly asked U.S. lawmakers to approve the sale of advanced weapons and other equipment for Turkey’s fleet of F-16 fighter jets, The Wall Street Journal reported Wednesday.

The deal, if approved by Congress, would mark a major improvement in relations between Ankara and Washington and would see the U.S. provide Turkey with missiles, radar and electronics for its existing F-16 fleet, the report said.

It would come amid Turkey’s considerable mediation efforts to end the war in Ukraine and it supplying Kyiv with the Bayraktar TB2 combat drones, which the journal said significantly contributed to warming the relations between Ankara and Washington.

U.S. and Turkish officials are advocating for the F-16 deal, arguing that it could help repair the American-Turkish defense relationship, frayed after Ankara chose to buy a Russian S-400 air missile defense system in 2017, the report said.

A separate report last week suggested several U.S. lawmakers, who proved instrumental in expelling Turkey from the F-35 program have signaled inclination in favor of the deal to allow Ankara’s purchase of F-16s.

An approximately $6-billion deal would include the sale of 40 newly built F-16V fighter jets and modernization kits for 80 F-16 C/D models that the Turkish Air Forces has in its inventory.

The Turkish government made the request for the F-16s and modernization kits in October and Foreign Minister Mevlüt Çavuşoğlu said on April 8 that the talks were “progressing positively.”

The Biden administration has on several occasions signaled its openness to the sale, including Secretary of State Antony Blinken, who recently said that foreign military sales to key U.S. partners like Turkey should be expedited and bureaucratic hurdles removed.

The administration also said recently that an F-16 deal with Turkey, a NATO member, serves the bloc’s interests.

Naz Durakoğlu, the State Department's top official for legislative affairs, acknowledged last month in a letter to congressperson Frank Pallone the ongoing tensions over additional arms sales to Turkey but maintained that the sanctions and Turkey’s removal from the F-35 fighter jet program represent “a significant price paid” for its acquisition of Russia’s S-400s.

Ankara had previously ordered more than 100 U.S. F-35 jets, but Washington removed Turkey from the program in 2019 after it bought the S-400s. Turkey has called the move unjust and demanded reimbursement for its $1.4 billion payment.

The U.S. claimed the Russian system was a safety risk, but Turkey maintained that the S-400 would pose no threat to NATO or its armaments because it would not be integrated into the alliance’s systems.

Ankara also repeatedly proposed setting up a commission to resolve the matter.