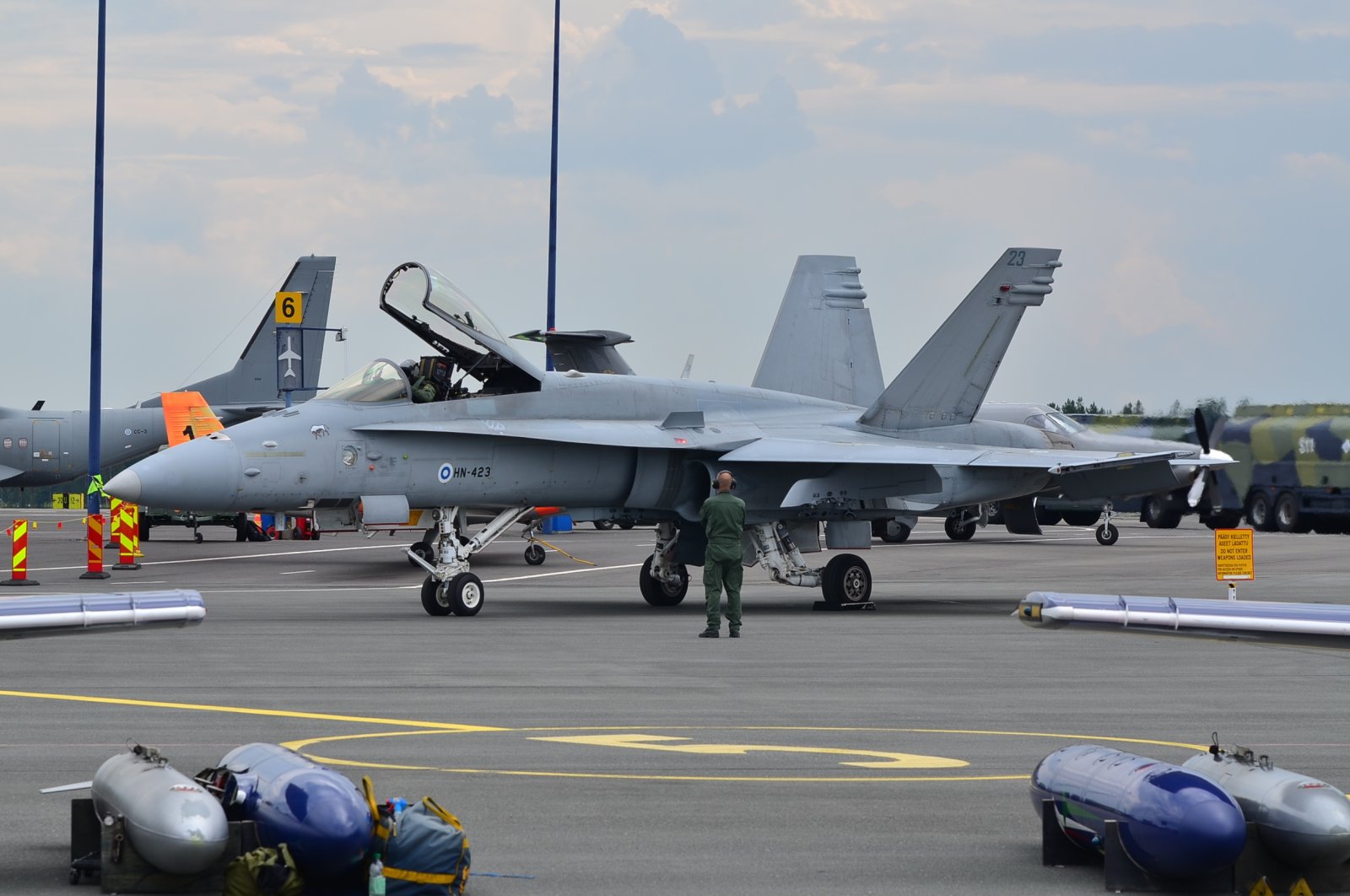 Finland plans to add new fighter jets to its military, having earmarked 10 billion euros ($12 billion) to replace its aging fleet of F-18 Hornet aircraft. The Nordic country said Thursday it had received final offers from all five manufacturers bidding for the contract.

The Finnish Defense Forces said that it would carefully evaluate quotations received from the governments of Britain, France, Sweden and the United States by fall this year.

After that the Finnish government led by Prime Minister Sanna Marin would pick the winner by the end of 2021, most likely in December.

The fighter jet models in contention for the deal are the Boeing F-18 Super Hornet and Lockheed Martin F-35A from the United States, Dassault Rafale from France, Eurofighter Typhoon from Britain and the Saab Gripen from Sweden.

Boeing said in a separate statement that its offer includes the option of Finland acquiring a combination of the F-18 Super Hornets and its electronic warfare variant, the EA-18G Growler.

European Union member Finland is a militarily non-aligned nation but closely cooperates with NATO – a situation similar to neighboring Sweden. The Finnish Air Force has a fleet of more than 60 F-18s and started a process in 2014 to look for a successor to the fighters which were acquired in the early 1990s.

The military didn’t disclose Thursday any details of the final bids which had a deadline of Friday, or how many planes each manufacturer would offer but the number is generally expected to hover between 60-64.

It said the winner would be picked on four considerations: the multi-role fighter’s military capability, security of supply, proposed industrial cooperation with Finland and costs.

“Security and defense policy implications will be assessed separately outside of the actual tendering process,” the Finnish Defense Forces said in a statement.