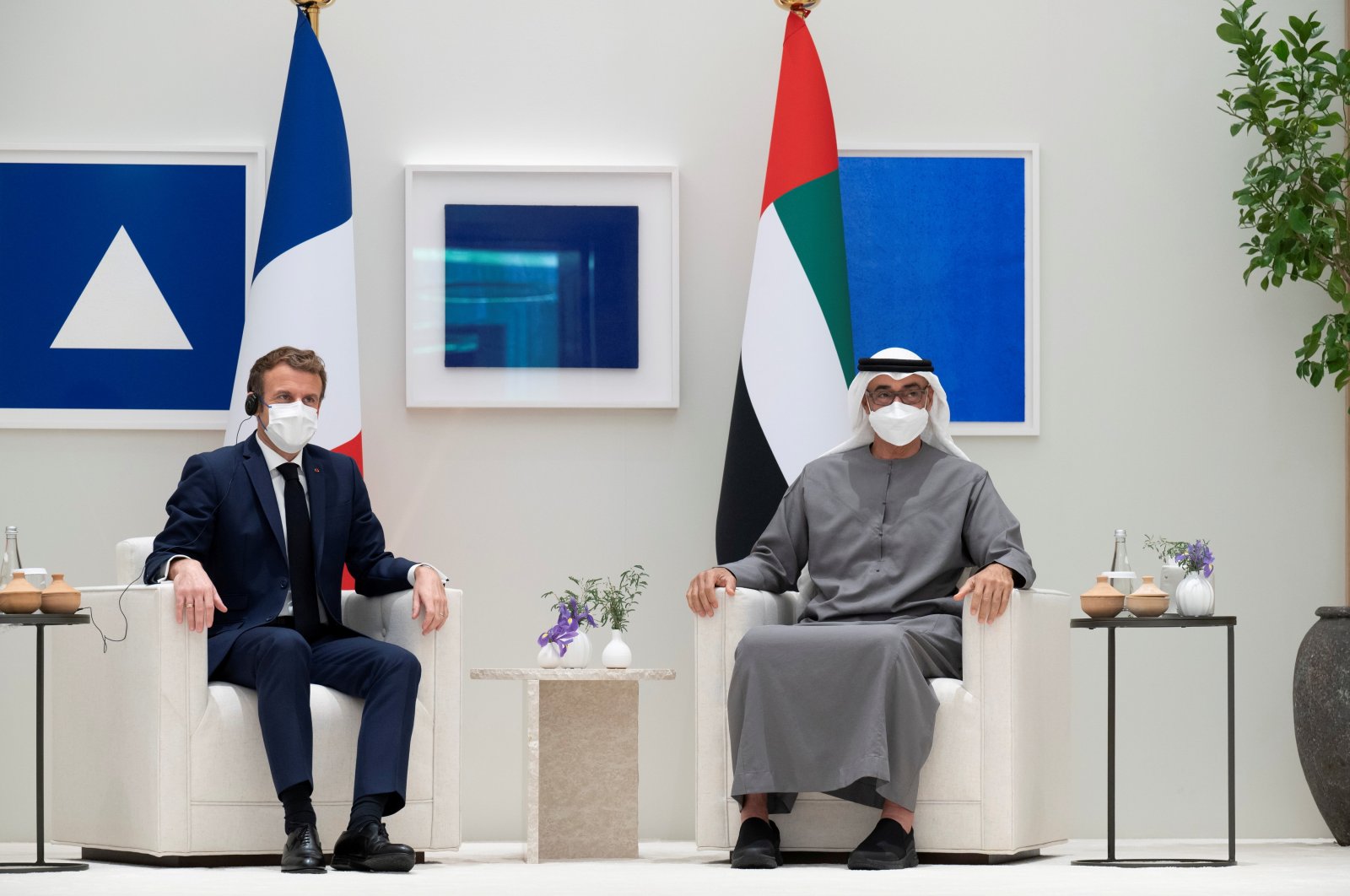 The United Arab Emirates (UAE) purchase of French Rafale fighter jets will complement its planned deal to buy the American F-35 warplanes, which has slowed due to Washington's concerns over Abu Dhabi's relationship with China, the country’s defense ministry said.

The Gulf Arab state on Friday ordered 80 Rafale fighter jets made by Dassault Aviation and 12 Caracal military helicopters manufactured by Airbus Helicopters in an arms contract worth 17 billion euros ($19.2 billion).

"This deal is not considered as an alternative for the forthcoming F-35 deal, it is rather a complementary deal ... as we develop our air force capabilities," Alawi said and added that the UAE had for some time been looking to replace its Mirage fleet.

The largest-ever overseas sale of the French warplane was sealed on Friday during French President Emmanuel Macron's trip to the Gulf. He will also visit Qatar and Saudi Arabia during his tour.

The sale of the 50 F-35 warplanes made by Lockheed Martin to the UAE has slowed amid concerns in Washington over Abu Dhabi's relationship with China, including the use of Huawei 5G technology in the country.

Last month, a United States official said the U.S. intends to move forward with the sale but that there must be a clear understanding of "Emirati obligations."

The U.S., under then-President Donald Trump, agreed to sell the jets after the UAE last year established ties with Israel. President Joe Biden's administration has said this year it would proceed with the sale.

By snapping up the Rafale jets, the UAE is following the lead of Gulf rival Qatar, which has bought 36 of the planes, and Egypt, which ordered 24 in 2015 and 30 earlier this year.

The F4 model planes, which are still undergoing a 2 billion euros development program scheduled to be completed in 2024, will be delivered from 2027. The order to replace the UAE's 60 Mirage 2000-9 jets bought in 1998 comes 10 years after failed negotiations held by former French President Nicolas Sarkozy.

Despite competition from American and other European manufacturers, Rafale has made a breakthrough in the international market. It now has six foreign clients, including Qatar, India, Egypt, Greece and Croatia.

The Emirates was already the fifth biggest customer for the French defense industry with 4.7 billion euros from 2011-2020, according to a parliamentary report.