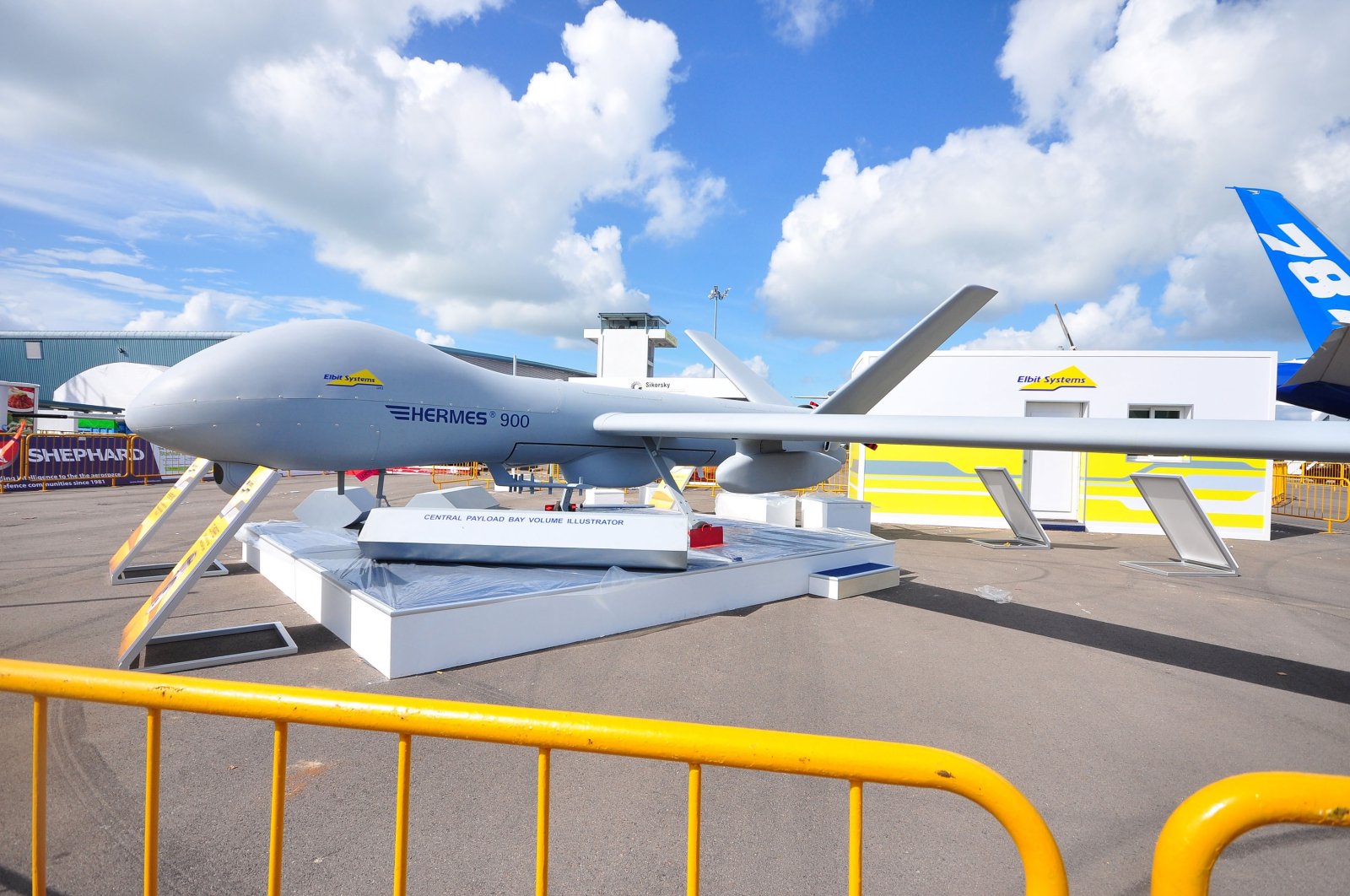 The German army is ill-equipped to defend itself against a potential attack by combat drones, which are getting increasingly complex every day, a Germany-based think tank said following an analysis of the international UAV market and the role drones played in the Nagorno-Karabakh conflict last year.

"To put it very drastically, if the Bundeswehr had had to fight Azerbaijan in this specific conflict, it would hardly have stood a chance," said Lieutenant Colonel Michael Karl, an expert on modern warfare and new technologies from the German Institute for Defence and Strategic Studies (GIDS).

"With the weapons systems that were used, such as combat drones and kamikaze drones, we would not have been able to adequately defend ourselves. The lack of army air defense alone would have been our undoing," he added.

Last year, Azerbaijan reclaimed parts of the disputed Nagorno-Karabakh territory large part thanks to drones produced by Turkey and Israel.

Azerbaijan used Turkey’s "Bayraktar TB-2" and Israeli "Hermes 900” in its conflict with Armenia, which gave Baku the upper hand with aerial superiority.

To survive a modern conflict, the Bundeswehr needs technologies that Germany basically possesses but which are not used in the military, said the expert, such as sound systems or jamming capabilities.

Karl said that so-called disposable drones, or kamikaze drones, which are armed with explosives and used to track and attack targets, represent a new, more perfidious development in drone technology.

He also warned that the technology to repurpose a commercial drone into a combat one is widely available – including to terrorists.

Initially entering the inventory of the Turkish Armed Forces (TSK) in 2014 as an unmanned aerial vehicle (UAV), the Bayraktar TB-2 was then integrated with ammunition, becoming a UCAV.

Produced with a record-breaking 93% of the parts manufactured indigenously, a total of 160 TB-2s are in the inventories of four countries currently, which are Turkey, Ukraine, Azerbaijan and Qatar.

The Bayraktar TB2, which continued to be operated in the field, became a game-changer, as dubbed by several international experts as well, in time. Defense experts point out that Turkey’s success in counterterrorism operations in a shorter-than-expected time and with fewer casualties is because of such drones.