Greece to go ahead with domestic UAV suitable for Aegean missions 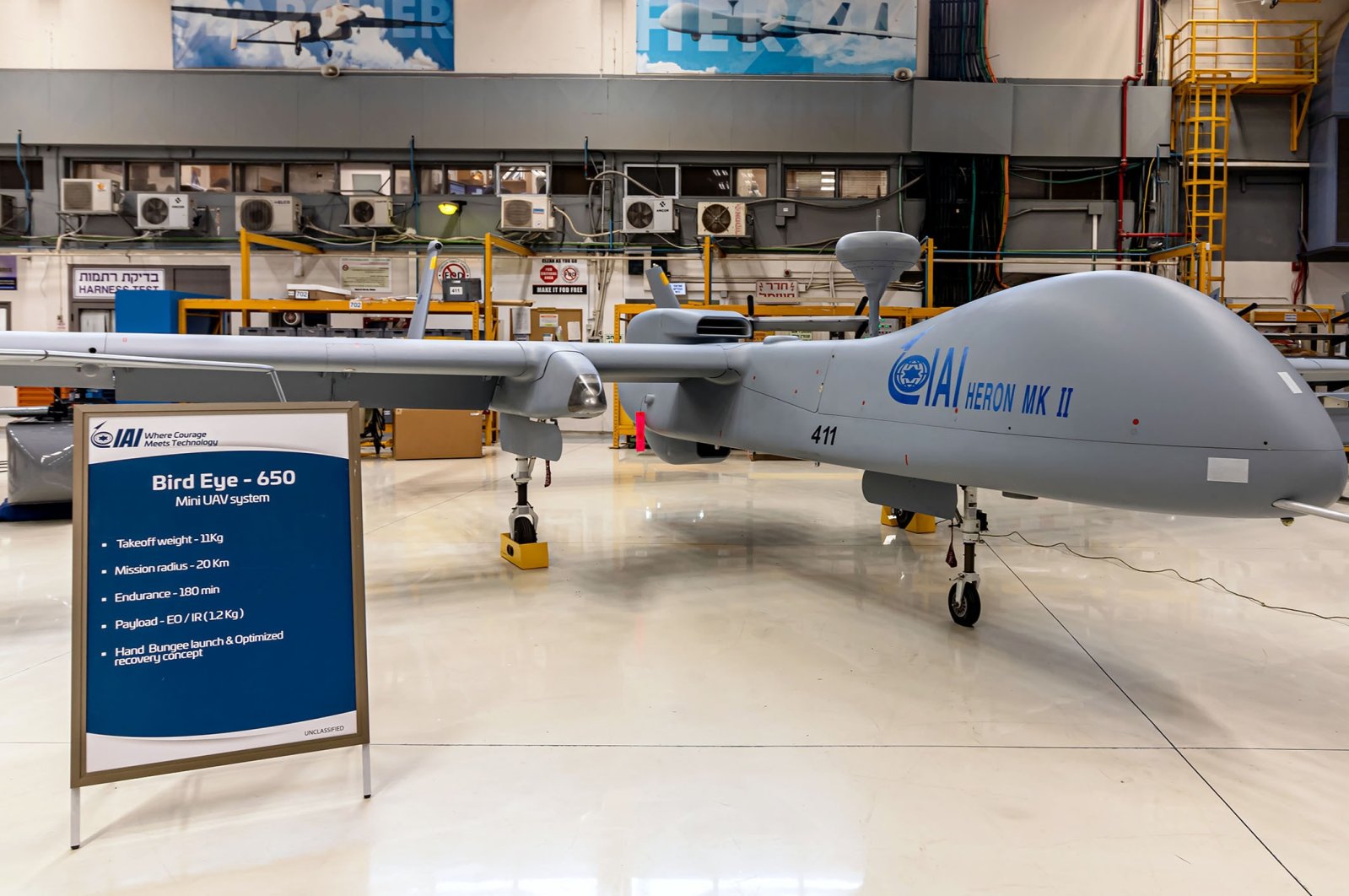 Greece has given the green light to the production of its first domestic unmanned aerial vehicle (UAV), according to local news sites Wednesday, with the collaboration of the Hellenic Aerospace Industry (EAB) and three universities.

The move came amid Athens’ practices of leasing Heron drones from Israel for maritime surveillance in geography where its neighbor, Turkey, has been not only developing domestic UAVs but also exporting them abroad.

A meeting was held at the premises of the EAB to draw lines of the UAV development project, local news sites reported, which saw the participation of officials of the Ministry of Finance, the administration of the EAB and the representatives of the Universities of Thessaloniki, Thrace and Thessaly who have undertaken the research and development of the first Greek drone.

The program, named “Archytas,” foresees the design and construction of a vertical take-off/landing (VTOL) UAV while the process will be carried out in line with the needs and operational requirements of the Ministry of National Defense. The lightweight drone is a fixed-wing platform and will enable the transport of different types of payloads in large volume and weight.

Being a VTOL UAV, the drone will be designed to approach even very isolated islands or land areas, or land on the decks of large ships, giving it a “unique operational capacity and flexibility.”

The news reports highlighted that the drone can also be used for civil protection purposes such as forest surveillance, early fire warning, surveillance and assessment of other natural disasters and commercial uses.

The program was named after Archytas Tarantinos, a Greek politician, general and engineer, who went down in history as the inventor of the world's first autonomous flying machine.

The project will be funded by the Ministry of Finance, and the EAB will contribute with the know-how and high training of its staff while holding the full exploitation rights of the product that will be developed.