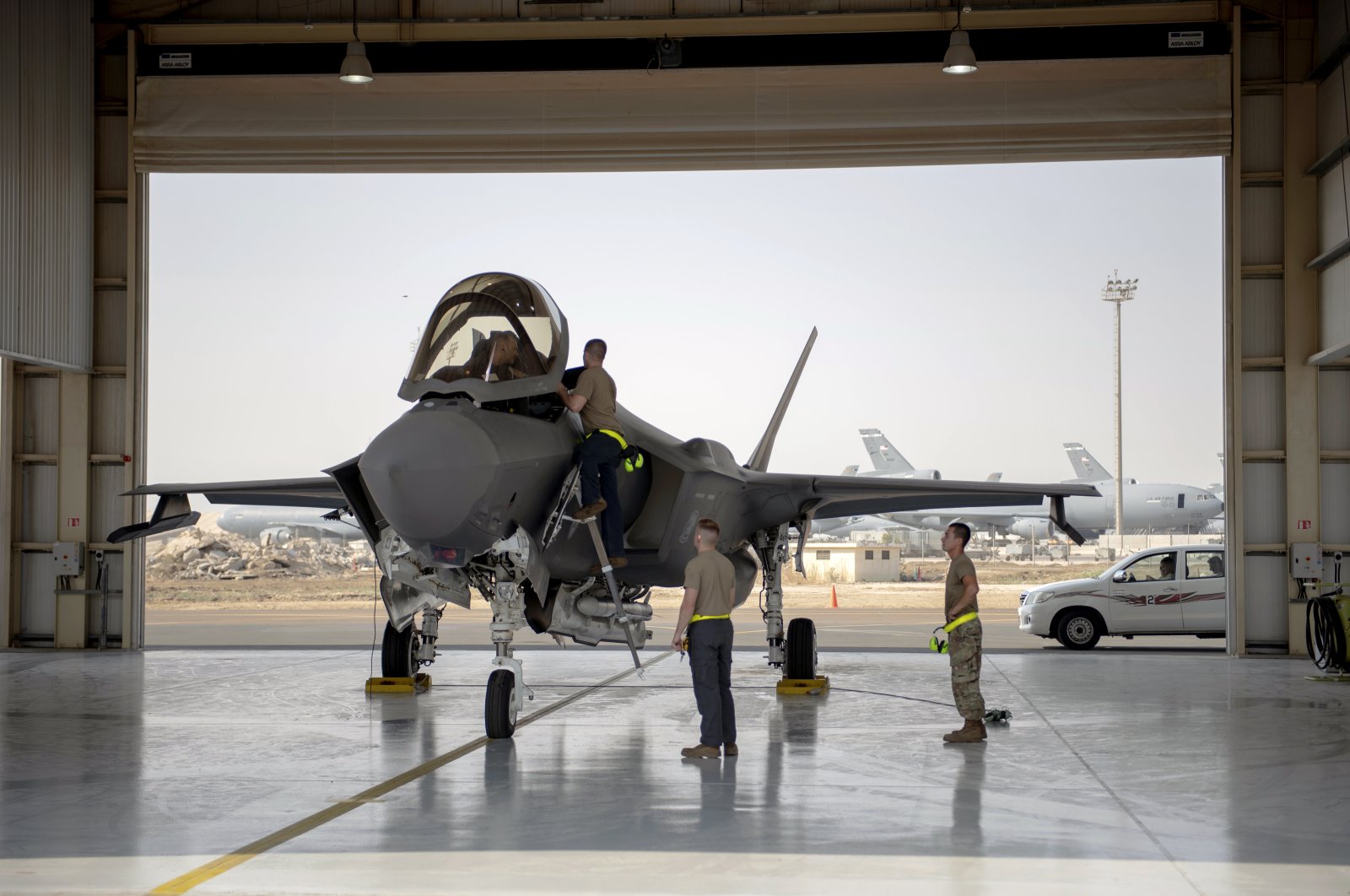 The United States Air Force has been forced to cut back on its F-35 demo performances this year around the world by one-third due to a growing shortage of F135 engines.

A report published by Bloomberg this week revealed that the Air Combat Command (ACC) had to cut eight air shows with the F-35 jet from their lineup in 2021 in order to save enough engines to use for deployments and training. Typically, the team performs at least 20 shows per year, although 2020 also saw a decrease in shows due to the COVID-19 pandemic.

The engines of the A-model F-35s were overheating, which caused premature cracks on the turbine blade coatings, according to Bloomberg. Although it isn’t a flight safety issue, it does significantly lower the engine’s lifespan. The problems with the engines slowed down an already backed-up manufacturing process, therefore reducing the speed of production of new engines for the jet.

Pratt & Whitney, the company that manufactures the F135 engines, is working “diligently” with the Air Force to solve the problem, they said. “We continue to work closely with the F-35 Joint Program Office, the services and the Oklahoma City-Air Logistics Complex (OC-ALC) to increase enterprise capacity across the F135 maintenance, repair, overhaul and upgrade network,” a spokesperson from Pratt & Whitney stated, adding that the company is involved in “multiple initiatives aimed at accelerating capacity growth.”

The shortage of engines is just one more problem the $398 billion F-35 program faces that the Pentagon, under President Joe Biden must deal with. It is estimated that by 2025 up to 20% of F-35s will not have an engine.