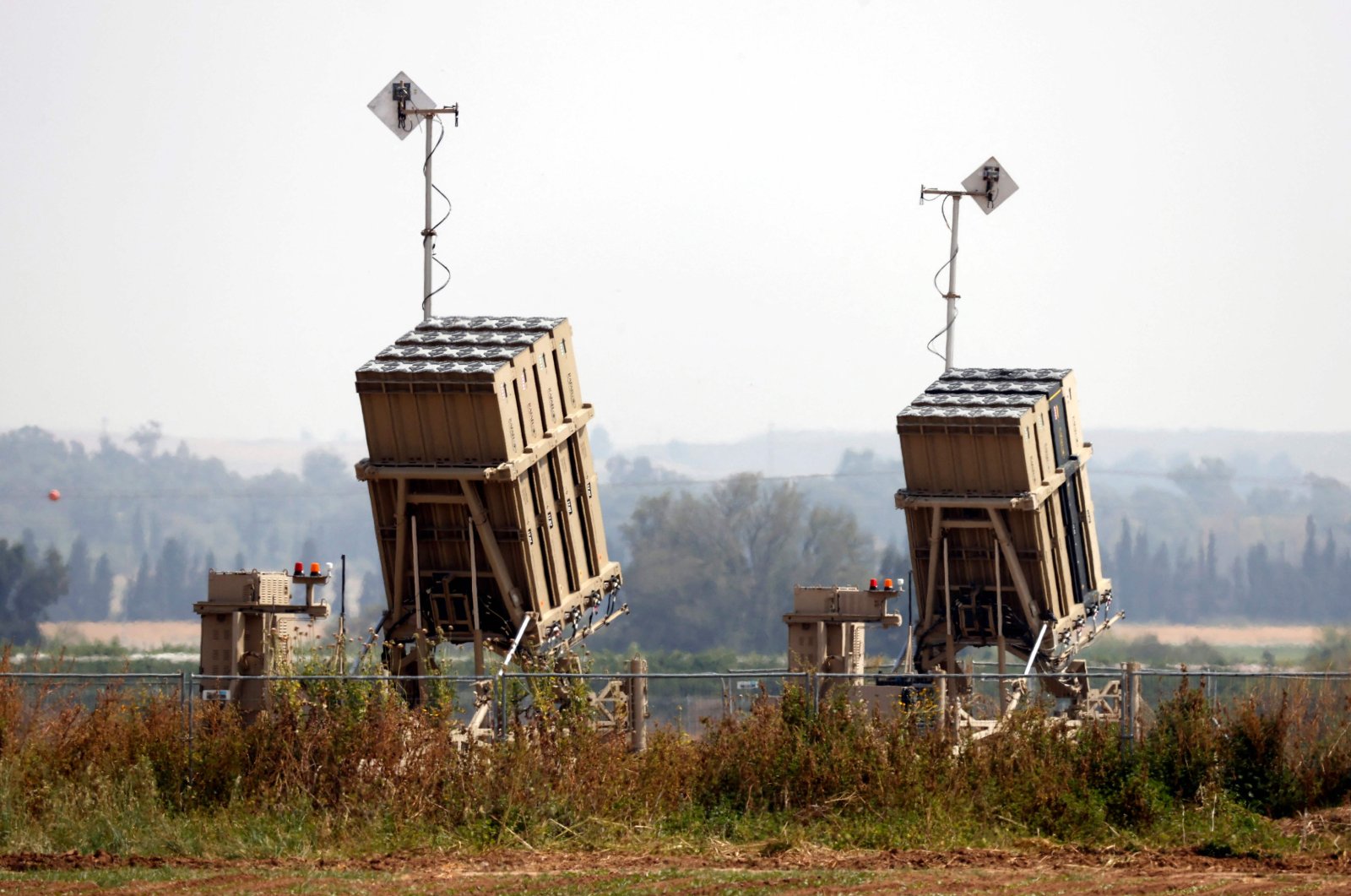 Israeli daily Yediot Ahronoth said a group of soldiers who served in the units that operate the Iron Dome system all got cancer at the end of their service or shortly after.

Iron Dome is the Israeli defense system operating in the south to intercept short-range missiles and rockets fired by Palestinian resistance groups from Gaza.

Yediot Ahronoth said the soldiers allege there is a link between their work for the missile defense system and the diagnosis.

The Israeli daily quoted Israeli soldiers as saying Iron Dome's radar unit releases radiation and heat that caused their cancer, adding that it will publish stories of 10 soldiers who got cancer while in service.

The daily noted that one of the soldiers, named Ran, said one year after his release from military service, he was diagnosed with bone cancer.

It added, however, that the Israeli army insists that its data and research on the disease show the cases are not exceptional.

Recently, the Israeli army said it handed over two batteries of the Iron Dome defense system to the U.S. army.