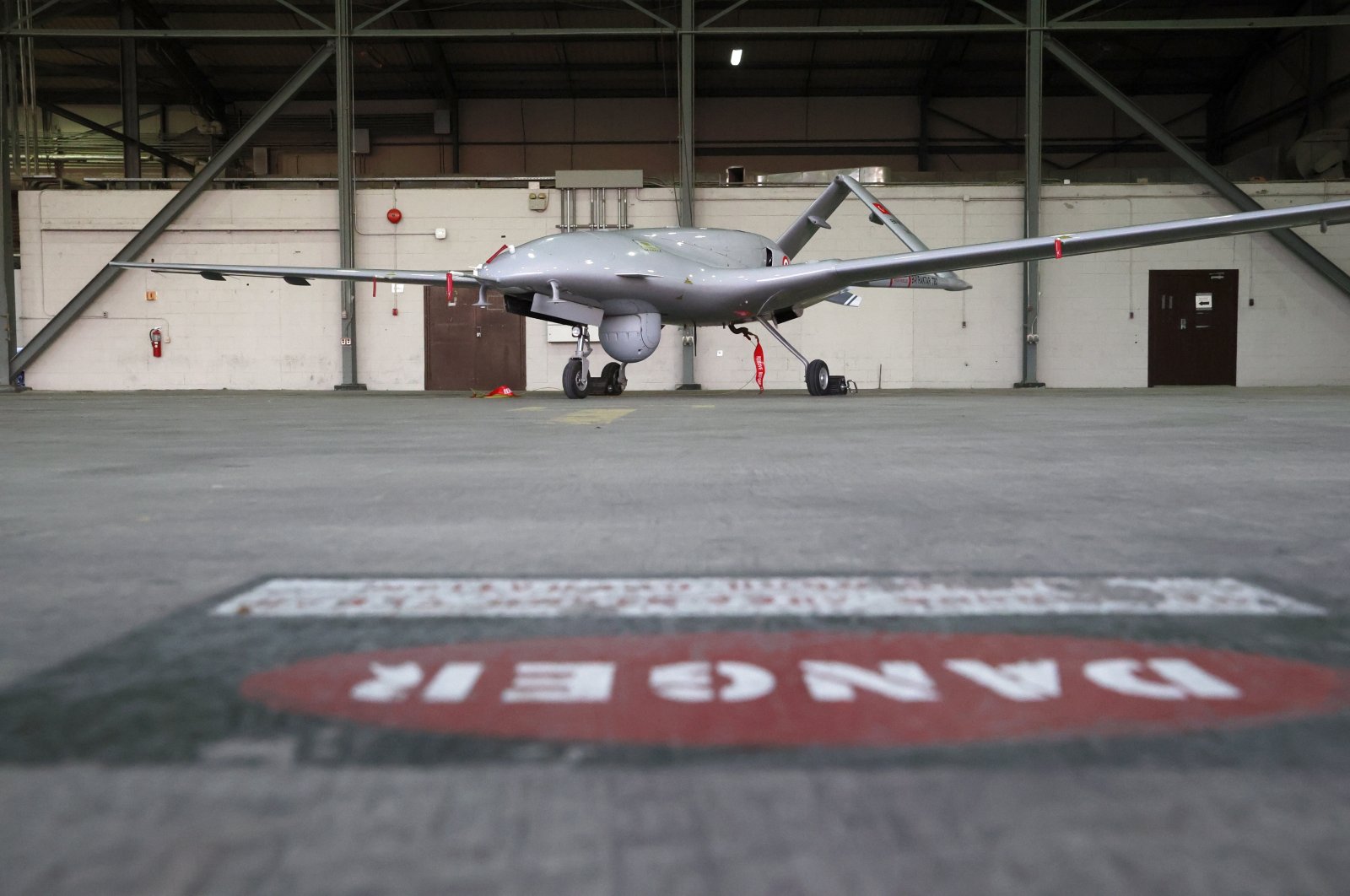 Latvia's deputy prime minister Wednesday said they will explore the products Turkey has to offer in the defense sector, praising the country's relations with Ankara.

Artis Pabriks, who also serves as Latvia's defense minister, told Anadolu Agency (AA) that his visit to Turkey this week aims to "deepen our political, military, industrial, and of course human ties."

He added that he intends to find opportunities for bilateral cooperation in the defense industry, as well as meet with his Turkish counterpart Hulusi Akar and his "old friend" Mevlüt Çavuşoğlu, Turkey's foreign minister.

Pabriks said they would like to get demos of the Turkish products and discuss possible "common research and development."

"I would say as the next step would be simply to find out more about the products the Turkish government and Turkish companies are offering ... Baykar (Turkish drone maker) had a great success ... especially in the recent war between Azerbaijan and Armenia, which shows the superb qualities of this technology," he added.

The visit by the Latvian delegation and remarks by Pabriks signaled that the country could be the second European Union and NATO member state to acquire Turkish armed unmanned aerial vehicles (UAVs) that have scored high-profile successes in the field, following last month's purchase by Poland.

In a reply to a tweet that asked “When can we expect Bayraktar TB2 to say ‘I am in Latvia’ (Es esmu Latvija)?” Pabriks wrote: “Hopefully soon enough.”

This came following the delegation's visit to Turkish drone magnate Baykar Makina’s research and development (R&D) and production facilities in the capital, Ankara.

European countries, including Hungary, Albania, Belarus, the United Kingdom, Bulgaria and the Czech Republic, with whom Turkey shares good defense relations, are all said to be among potential customers of the UAVs.

Pabriks also expressed willingness for bilateral military presence. "In Baltic countries, we have the Enhanced Forward Presence group of NATO nations assisting us and guarding our common border. So, Turkey is welcome to join us as well, if they are willing."

Pabriks said Turkey and Latvia enjoy good relations as "very good NATO allies." "We are both border countries. We are realists. We understand the challenges of the 21st century," he said.

On Turkey's relations with the EU, of which Latvia is a member, the deputy premier said opinions vary "between nations, politicians and parties."

"As a politician, I always supported Turkish requests to become a member of the EU," Pabriks said. "If a country wants to join the EU, it should be allowed to compete freely ... if the country complies to the standards as we did in 2004, then it is welcome."

The Latvian politician also commented on his country's parliamentary decision to call the 1915 events "genocide" and said: "I personally think that this was not the right decision. And I also told this to our parliamentarians and to my party."

Stressing that the Latvian parliament's decision "has no legal value," he said: "This is a political declaration and my personal position is that if we want to make political declarations about other places and other countries, we rather concentrate on today's issues, and through which we can help the people today."

He expressed the hope that the parliamentary decision will not affect relations and cooperation between Turkey and Latvia.

Pabriks also announced designating "a permanent military attache in Ankara" as of this summer.