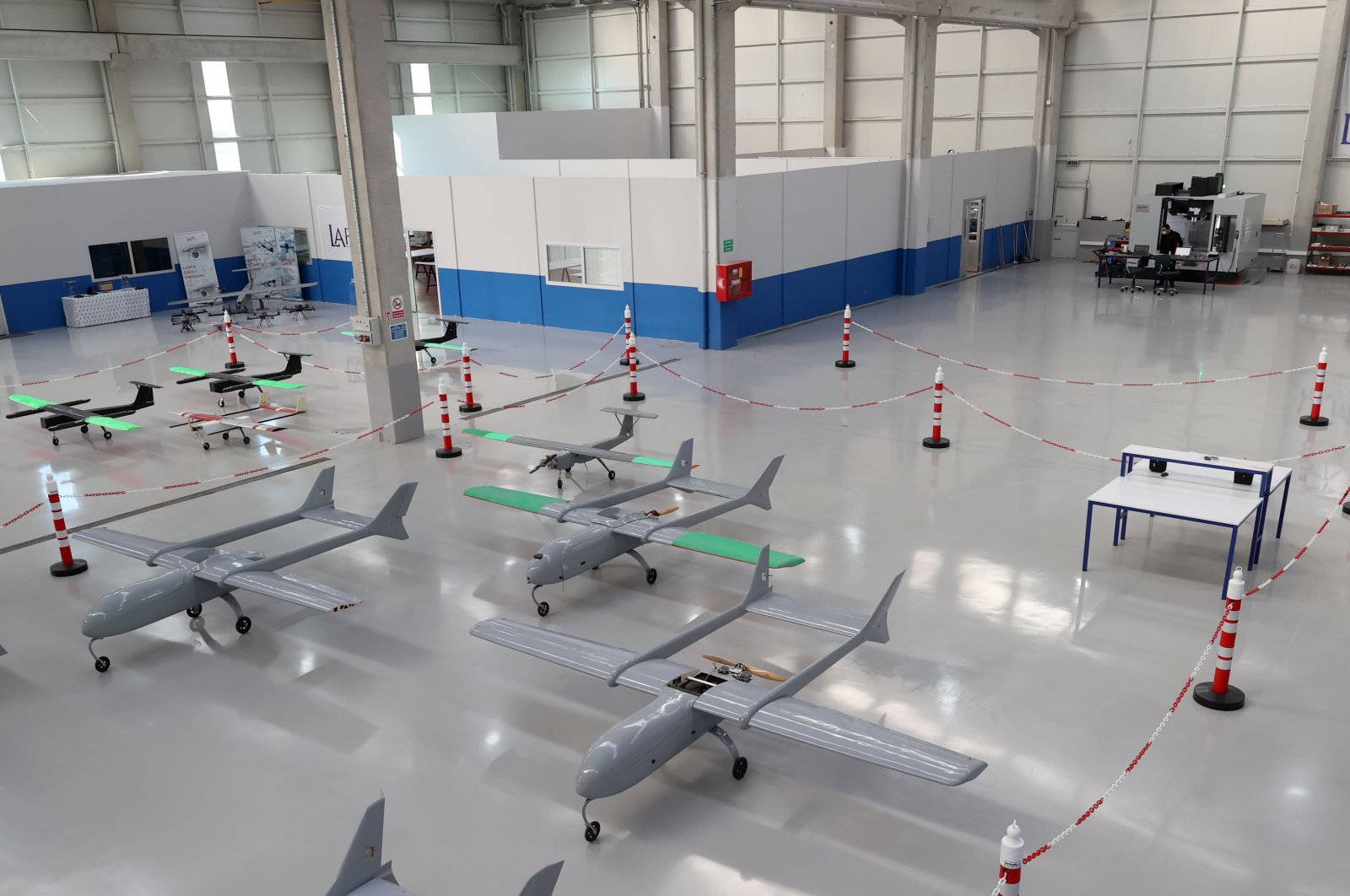 A drone factory established by a Turkish aviation firm started operations Friday in the capital Ankara.

The firm's 3,500-square-meter (4,185-square-yard) plant has already begun the mass production of drones.

These drones can be used for agriculture, rescue missions, communication and freight transport.

Turkey is well known in the field of drones with the globally recognized firms Baykar and Turkish Aerospace Industries (TAI). The country’s defense and aviation exports were around $3 billion (TL 22 billion) last year.