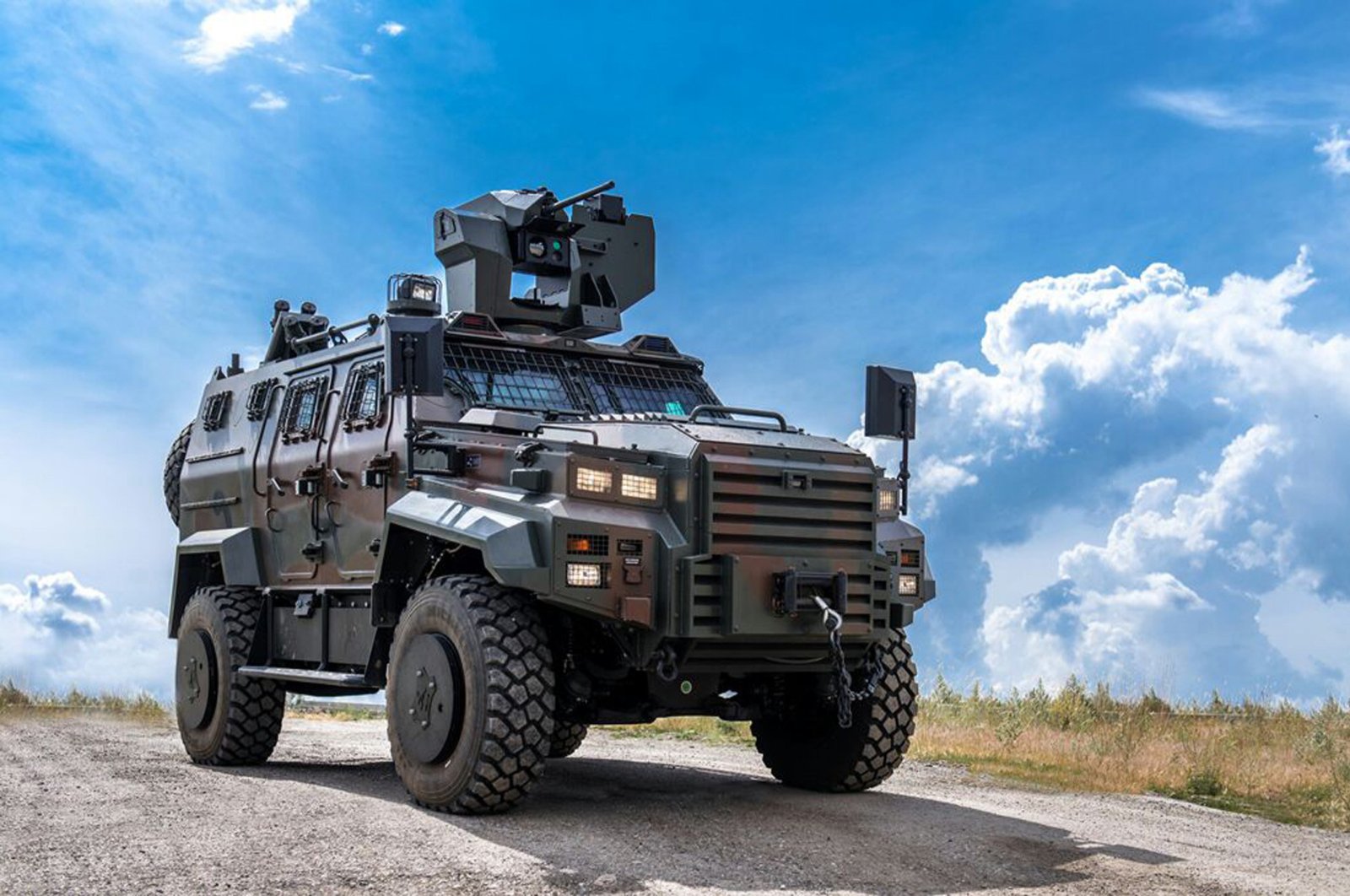 Morocco is planning to buy Turkey's domestically produced armored vehicle Ejder Yalçın as Nurol Makina is expanding its scope of countries to which it sells the vehicle, sources stated.

Defense sources told Daily Sabah that the company is in talks with Rabat to purchase the Ejder Yalçın for the Royal Moroccan Armed Forces.

Ejder Yalçın is an armored combat vehicle produced by Nurol Makina, an armored vehicle manufacturer of the Turkish defense industry.

The vehicles are being preferred in many countries across the Middle East, Gulf, Asia, Africa and Europe.

The combat vehicle recently entered the inventory of European Union and NATO member Hungary. By doing so, it became the first armored vehicle produced in Turkey to be used by another NATO country.

Ejder Yalçın has been developed to meet the operational needs of military units and security forces in all regions and terrain conditions including residential and rural areas. With its high levels of protection and operational capability, the vehicle serves as a proven platform in the field of operation.

Included in the inventory of Turkish security forces as well, Ejder Yalçın has improved configurations for different tasks.