No hesitation over purchase of 2nd batch of S-400s: Erdoğan 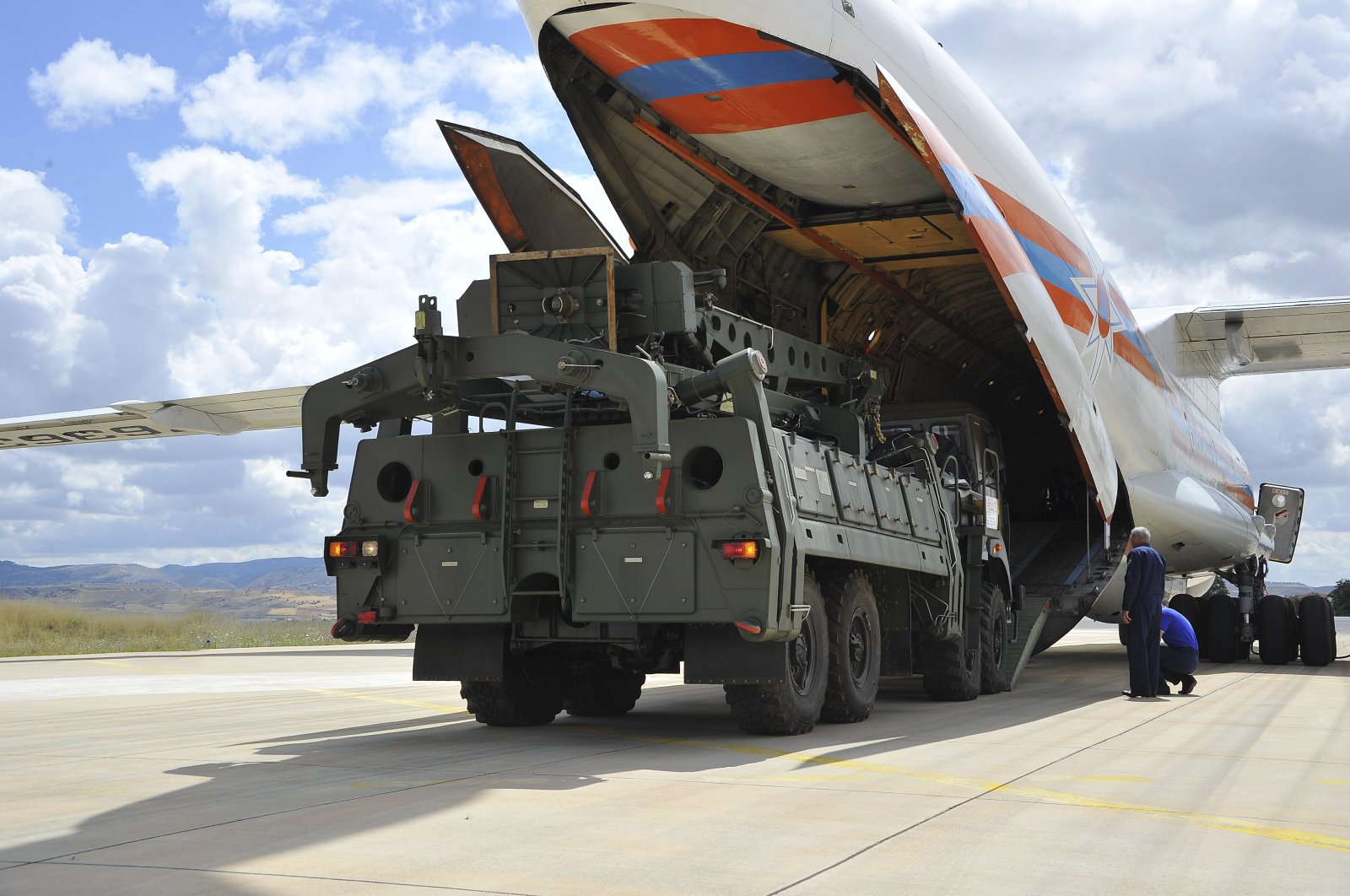 Turkey has no hesitations about purchasing a second batch of the S-400s from Russia, President Recep Tayyip Erdoğan said Sunday, days after it was reported that Ankara and Moscow were close to signing a new contract for additional units of the air defense missile systems.

“Regarding... the purchase of the second [S-400] package and so on; we have no hesitation regarding these matters. We have taken many steps with Russia, whether it be the S-400 or the defense industry,” Erdoğan told reporters aboard the presidential plane on his return from a short trip to the Balkans.

The president said all matters would be discussed during his visit to Russia, without providing further details.

Alexander Mikheev, the head of Russia’s state arms exporter Rosoboronexport, was cited last week as saying that Turkey and Russia were in the process of signing a new deal to supply Ankara with additional S-400 air defense units in the near future.