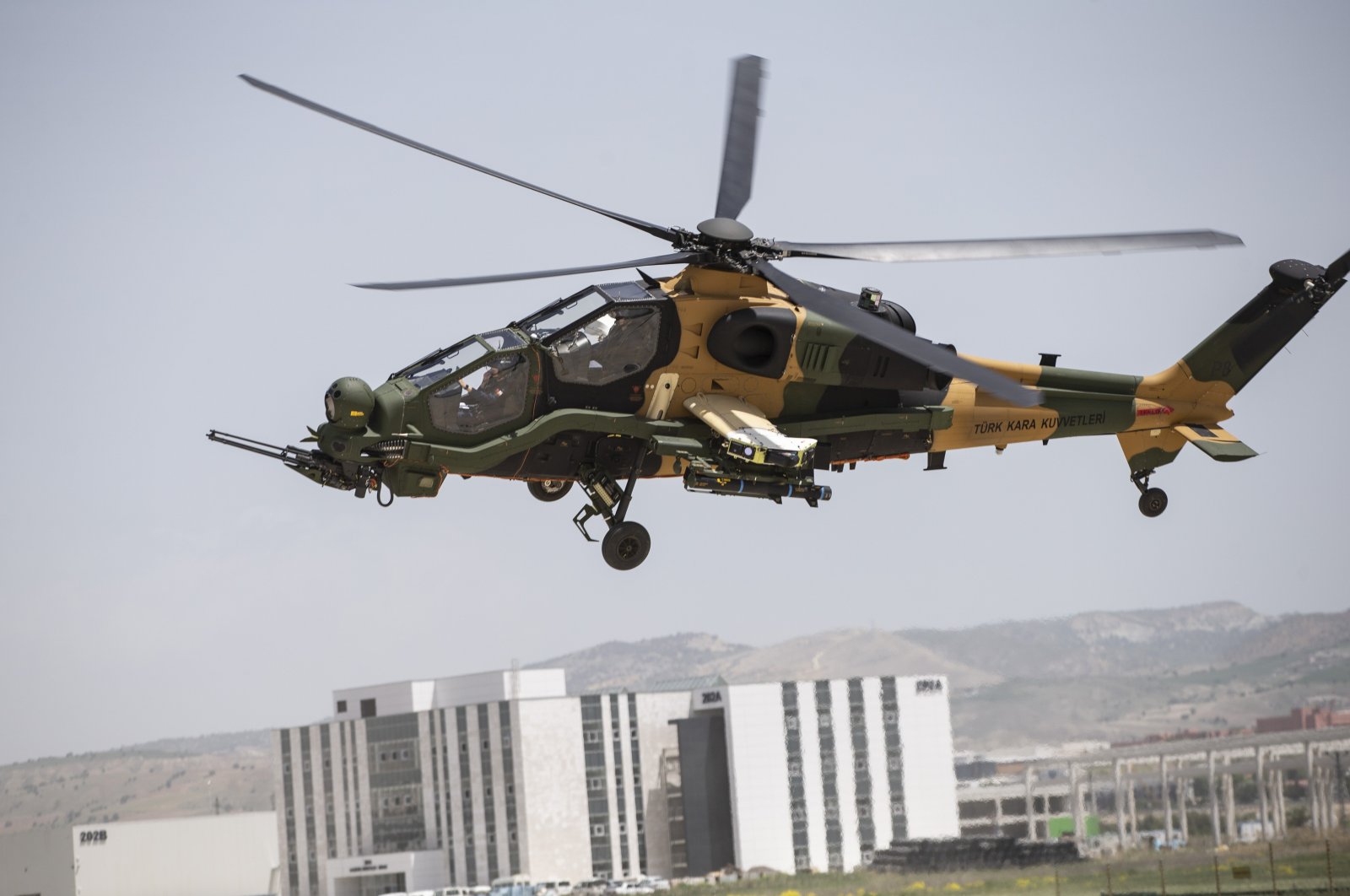 Pakistan on Friday denied media reports that the country had canceled a deal to buy dozens of attack helicopters from Turkey amid long-lasting limbo with the United States over its refusal to issue an export license for engines that power the choppers.

In a statement, the Inter-Services Public Relations (ISPR), the media wing of the Pakistan Army, clarified that speculations over the cancellation of Pakistan’s deal for acquiring T129 Tactical Reconnaissance and Attack Helicopters (ATAK) from Turkey are “baseless.”

Other reports, citing Pakistani military and diplomatic sources, said remarks by Director-General of ISPR, Maj. Gen. Babar Iftikhar, this week were misconstrued and that the country did not give up on the deal.

Answering a question regarding the helicopters during a press conference on Wednesday, Iftikhar was cited as saying that “as far as the Turkish deal is concerned, we have moved on.”

He was also said to have confirmed that Pakistan was also in negotiations with China for attack helicopters, and “hopefully, we will be getting some gunships (from them).”

“While answering a question related to Pakistan’s deal with Turkey for acquiring T-129 ATAK helicopters, the statement made by DG ISPR was misconstrued on some digital media platforms,” said ISPR.

“It is clarified that Pakistan has never ruled out an acquisition of military helicopters from Turkey. All speculations in this regard are baseless.”

Though it recently greenlighted exports of the same aircraft to the Philippines, Washington has never approved the sale to Pakistan, with some linking it to Turkey’s acquiring the Russian-made S-400 air defense system, a major driver of tensions between Ankara and Washington over the recent years.

When mass-produced, it will equip the T129 choppers in the inventory of Turkish security forces.

Separately, TAI CEO Temel Kotil on Thursday said two ATAK helicopters would be delivered to the Philippines on Saturday.

“Including these two, we have exported six ATAK helicopters,” Kotil told a mass opening ceremony in the capital Ankara.

Some reports have been suggesting that Islamabad could consider buying the Z-10ME, an upgraded version of the Chinese Z-10 helicopter, while others claimed that the Chinese helicopter engines underperformed during the tests made by Pakistan.