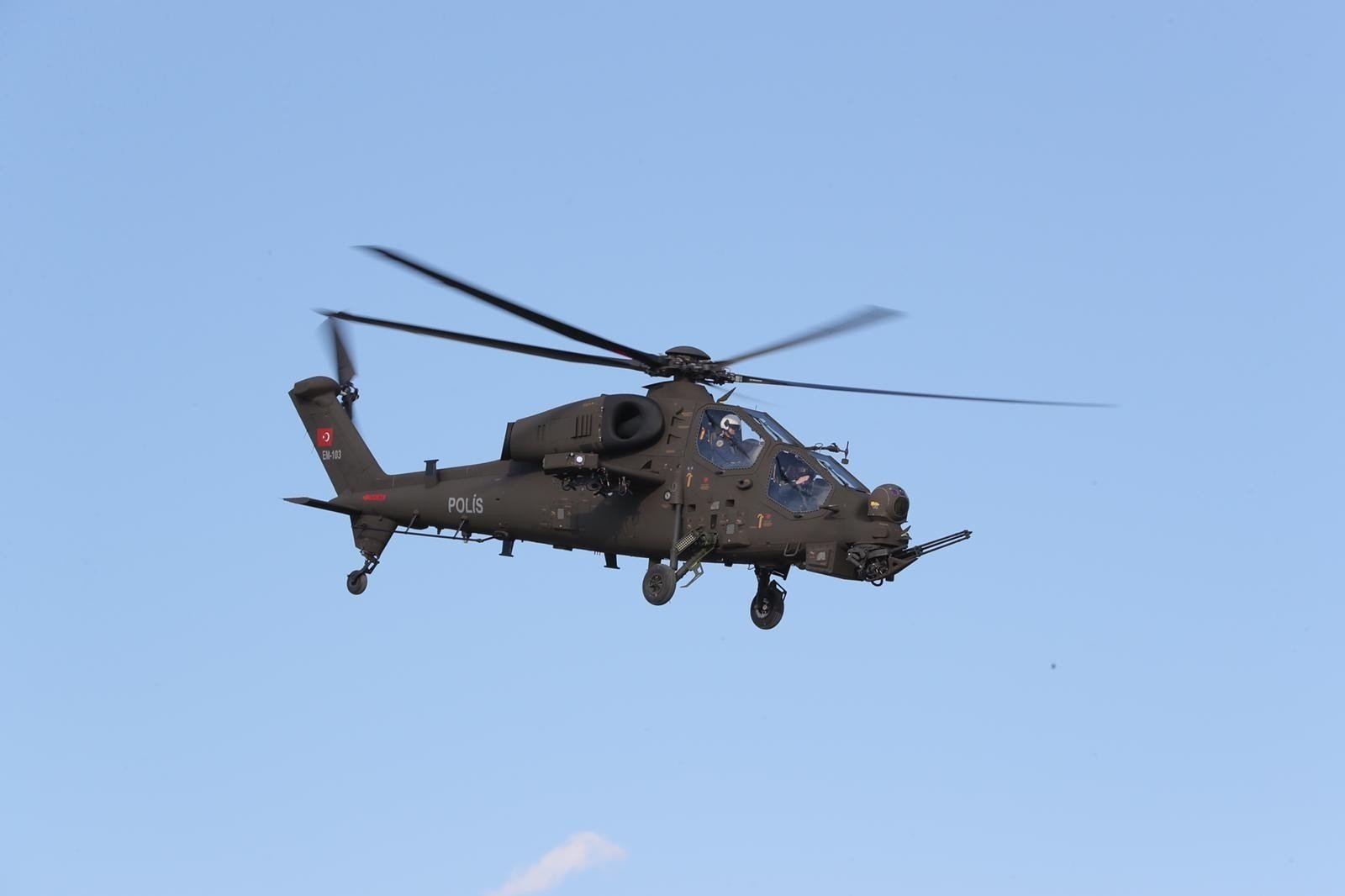 Pakistan has reportedly ditched a $1.5 billion deal to acquire a total of 30 attack helicopters from Turkey due to a U.S. embargo on the choppers’ engines, opting for Chinese-made aircraft instead.

The related statement was made by Maj. Gen. Babar Iftikhar, director general of Inter-Services Public Relations (ISPR), the Pakistani military’s PR wing, according to several local websites on Wednesday.

Accordingly, Iftikhar, answering a question during a press conference, said on Turkish Aerospace Industries (TAI)-made choppers that “as far as the Turkish deal is concerned, we have moved on.”

He confirmed Pakistan was in negotiations with China for attack helicopters, and “hopefully, we will be getting some gunships (from them).”

Reports have been suggesting for some time now that Islamabad could consider buying the Z-10ME, an upgraded version of the Chinese Z-10 helicopter, while they also suggest that the Chinese helicopter engines under-performed during the tests made by Pakistan.

Pakistan in 2018 agreed to buy 30 T129 Tactical Reconnaissance and Attack Helicopters (ATAK) made by TAI, powered by engines made by LHTEC, a joint venture of British Rolls Royce and Honeywell, a U.S. company. Foreign companies are obligated to obtain export permits for U.S. military-grade commercial sales.

Washington, though greenlighting the export of this particular aircraft to the Philippines, for example, has never approved the sale to Pakistan, with some linking it to Turkey’s acquiring the Russian-made S-400 air defense system.

Ties between NATO allies Turkey and the U.S. were badly strained in 2019 over Ankara’s acquisition of the advanced S-400 Russian air defense system, prompting Washington to remove Turkey from its F-35 Lightning II jet program. The U.S. argued that the system could be used by Russia to covertly obtain classified details on the Lockheed Martin F-35 jets and is incompatible with NATO systems. Turkey, however, insists that the S-400 would not be integrated into NATO systems and would not pose a threat to the alliance.

When mass produced, it will equip the T129 helicopters in the inventory of Turkish security forces.

The TAI has so far delivered T129 ATAK helicopters, including their upgraded versions, to the Turkish Land Forces Command, the Gendarmerie General Command and the General Directorate of Security.