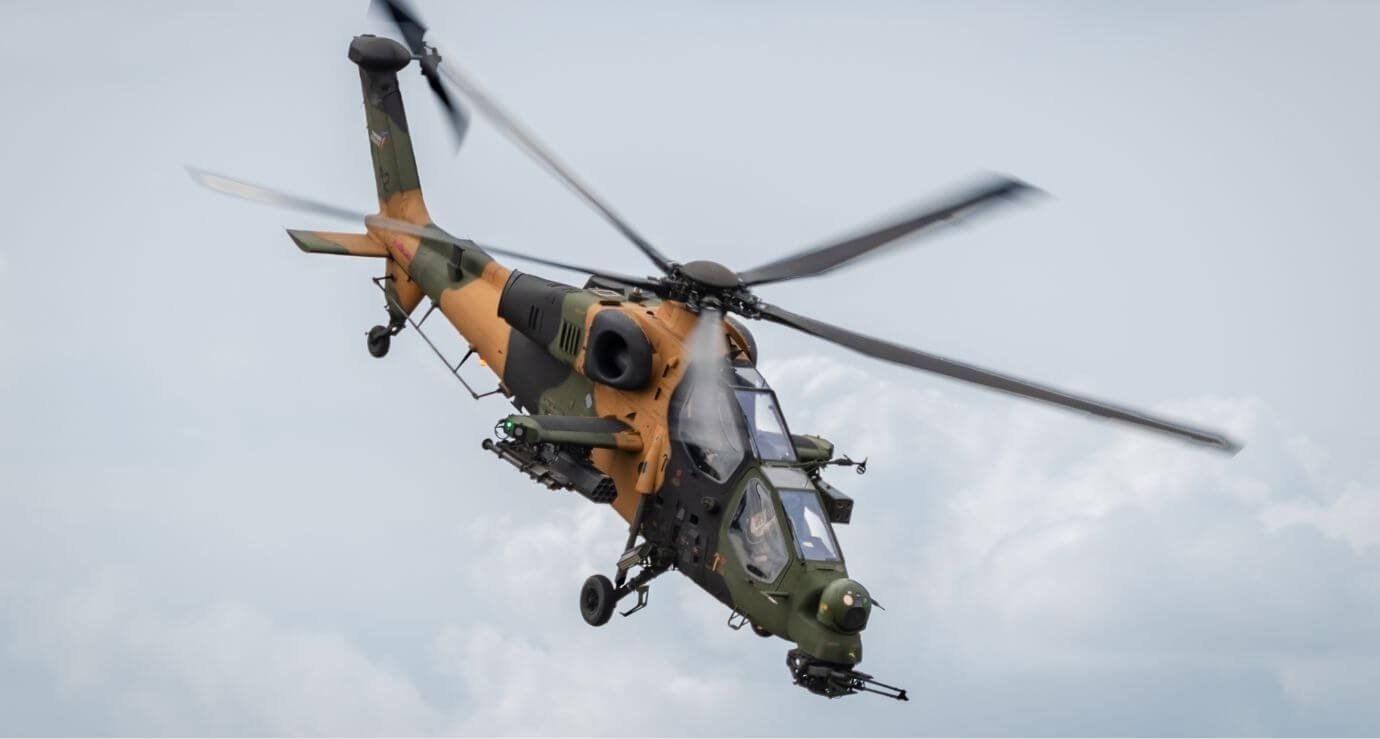 The country has ordered six of the helicopters designed and developed by Turkish Aerospace Industries (TAI), which will be delivered gradually as of December, said the incumbent chief of the Philippines' air force, Lt. Gen. Allen Trio Paredes.

Paredes announced the development via his social media accounts.

The Philippines – which is buying six choppers worth approximately $280 million (TL 3.37 billion) – will be the first country abroad to use the ATAK.

The sale process gained momentum after the United States approved export licenses to Turkey for the sale of the helicopter, powered by an American engine, to the Philippines in May.

Philippine Defense Minister Delfin Lorenzana announced back on Dec. 7, 2018, that the country would initially purchase six T129 helicopters. Subsequently, a memorandum of understanding (MoU) was signed between Ankara and Manila for the sale of the choppers, which had been delayed due to the export license barrier.

The TAI has so far delivered a total of 61 T129 ATAK helicopters to the Turkish Land Forces Command, the Gendarmerie General Command and the General Directorate of Security.