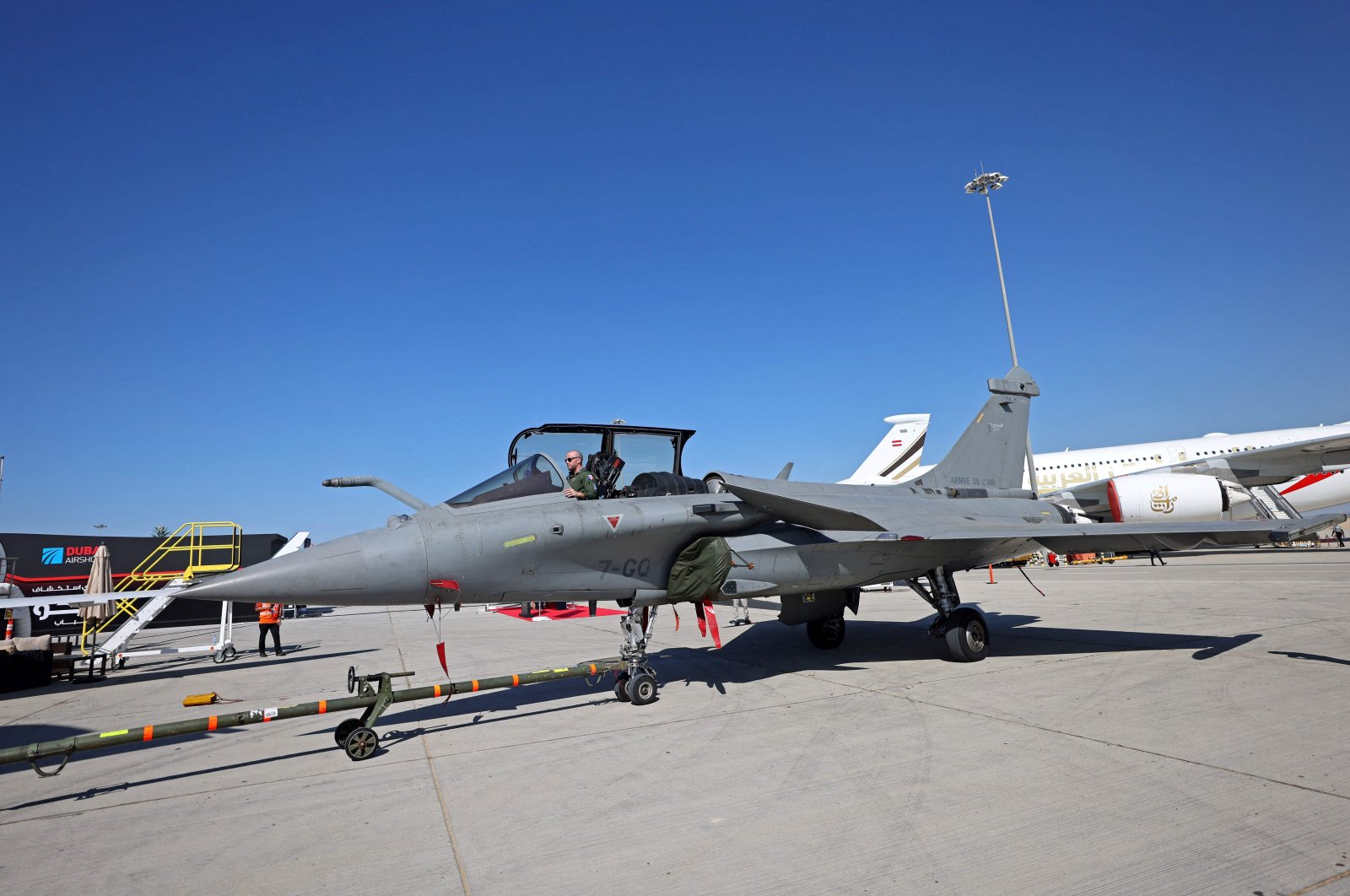 European Union member states spent nearly 200 billion euros ($225 billion) on defense in 2020, the most since records began in 2006, but joint investment by governments fell, the European Defence Agency (EDA) said in a report on Monday.

The EDA, an EU agency that helps the bloc's governments to develop their military capabilities, said the total spending of the EU countries except for Denmark, which opts out of the EU military projects, reached $198 billion, a 5% increase on 2019.

The defense expenditure amounted to 1.5% of the 26 EU states' economic output, a welcome figure for the United States-led NATO alliance, seeking a 2% spending goal for its allies. Most EU members are also part of NATO but want to act independently of the U.S. when necessary.

Proponents of a stronger EU defense say the warnings have been many, from Britain's departure from the bloc to former U.S. President Donald Trump's "America First" priorities and failing states on Europe's frontiers.

However, the EDA report noted a slump in collaborative spending despite an EU defense pact signed in late 2017 to try to pool resources and end the competition between national industries that has weakened past defense efforts.

"The downward trend on European collaborative spending is particularly concerning," EDA Chief Executive Jiri Sedivy said in the report, which found a 13% decrease in joint equipment procurement compared to 2019, to 4.1 billion euros, the third-lowest value recorded by the agency.

When buying equipment last year, the EU governments mainly did deals on their own, falling well short of a commitment made in their 2017 pact to ensure that slightly more than a third of such procurement is done jointly with other union members.

While the EU has also launched a joint weapons fund, it is working on 60 joint military projects and aims to agree on a new rapid-reaction force; investment in defense research and technology also remains disjointed and lacks collaboration, the EDA said.