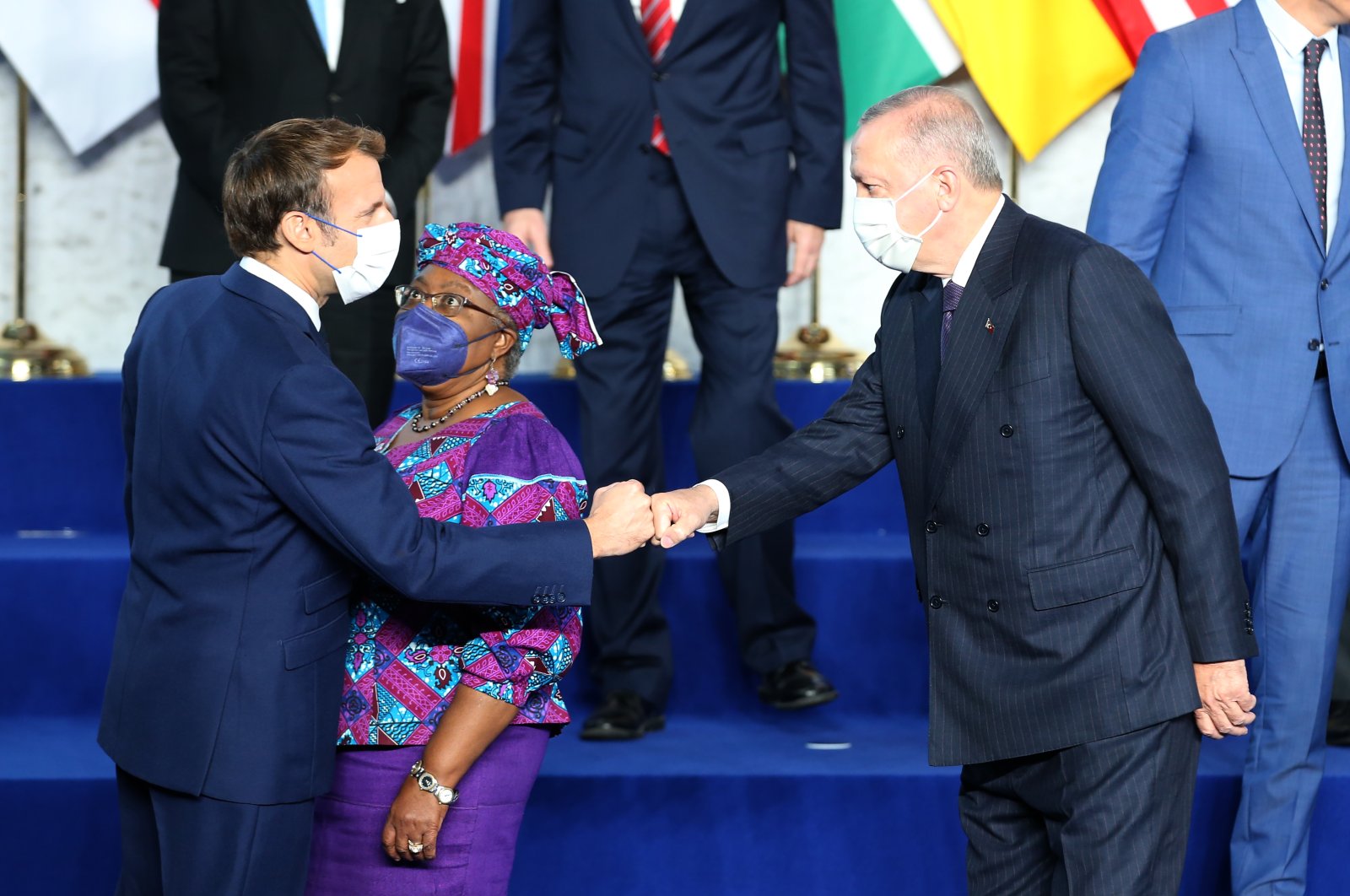 Ankara, which has incurred U.S. sanctions over its purchase of Russian S-400 missile defense batteries, has also discussed in recent years acquiring or developing a system based on the SAMP-T but has so far made little apparent progress.

Erdoğan was speaking to reporters following the G-20 summit in Rome, where he met with Italian Prime Minister Mario Draghi and French President Emmanuel Macron.

Turkey initially turned to the Russian missile system after failing to reach terms during protracted negotiations with the U.S. over the acquisition of Raytheon's Patriot surface-to-air missile systems.

Turkey signed a declaration of intent with Italy and France to strengthen cooperation in the joint production of air and missile defense systems in 2017.

Then, in January 2018, during Erdoğan's visit to France, a contract with the EUROSAM was signed for the Long Range Air and Missile Defense Project with Turkish partners Aselsan and Roketsan, with a duration of 18 months. However, the process was halted due to the political attitude of France, according to an earlier statement by Turkey’s defense officials.