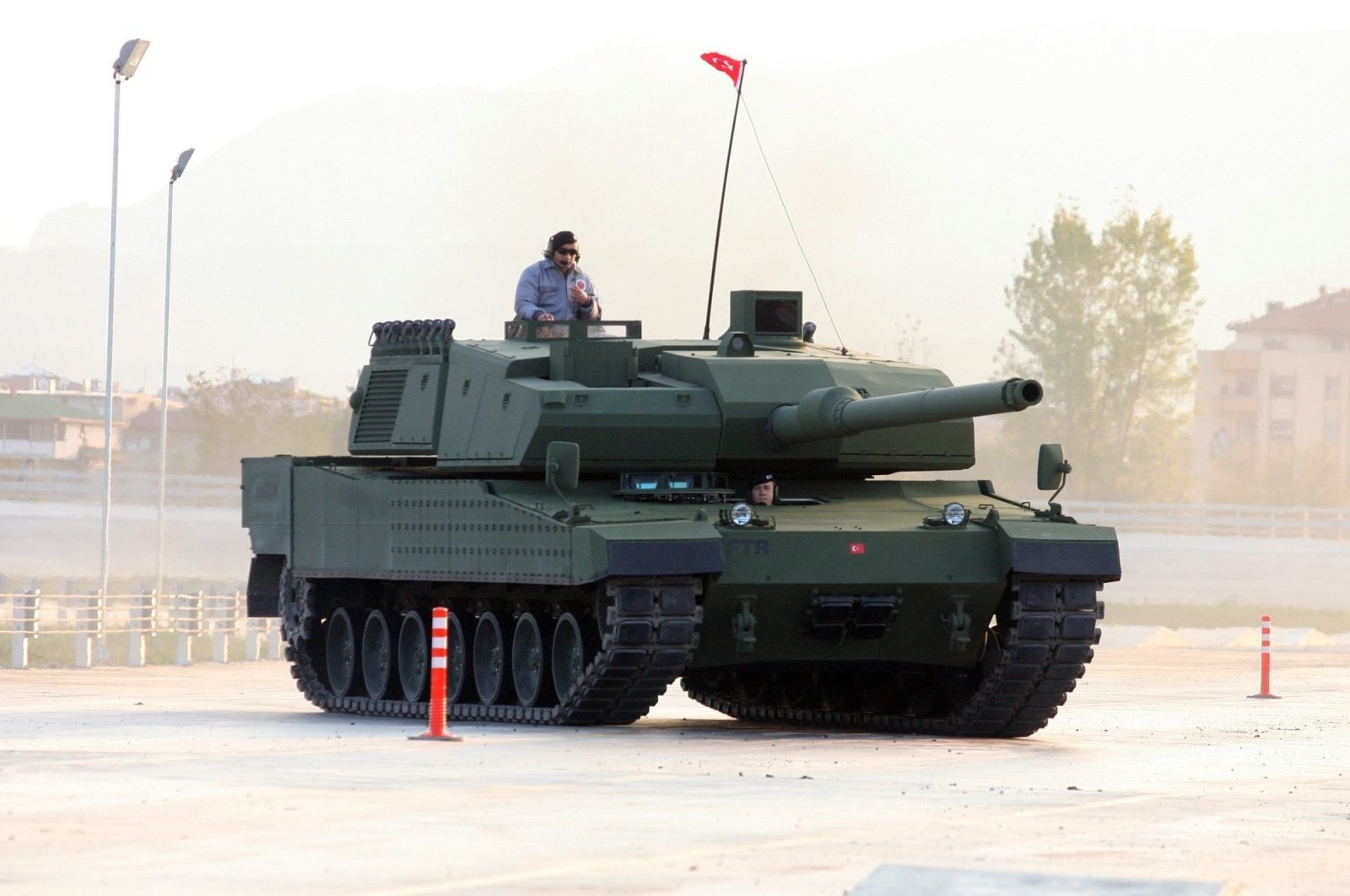 Demir shared the news on his Twitter account with a video showing the ignition of the engine developed by BMC Power.

“Our defense industry is taking firm steps towards its targets in engine technology,” Demir said.

The national tank engine is a 12-cylinder, V-type, water-cooled and turbodiesel power unit. The engine will produce 1,500 horsepower and 4600 Nm of torque.

Defense officials reiterated several times that an engine procured from abroad will be used on the initial models of the Altay and the following tanks are expected to be powered by the domestic engine.

Media reports previously claimed that Ankara had considered purchasing an engine for the tank from a South Korean firm. Reports said earlier in March that BMC, the Turkish company that undertaking the Altay project, came to an agreement with two South Korean companies, Doosan Infracore Co. and S&T Dynamics Co., for the engine and transmission.