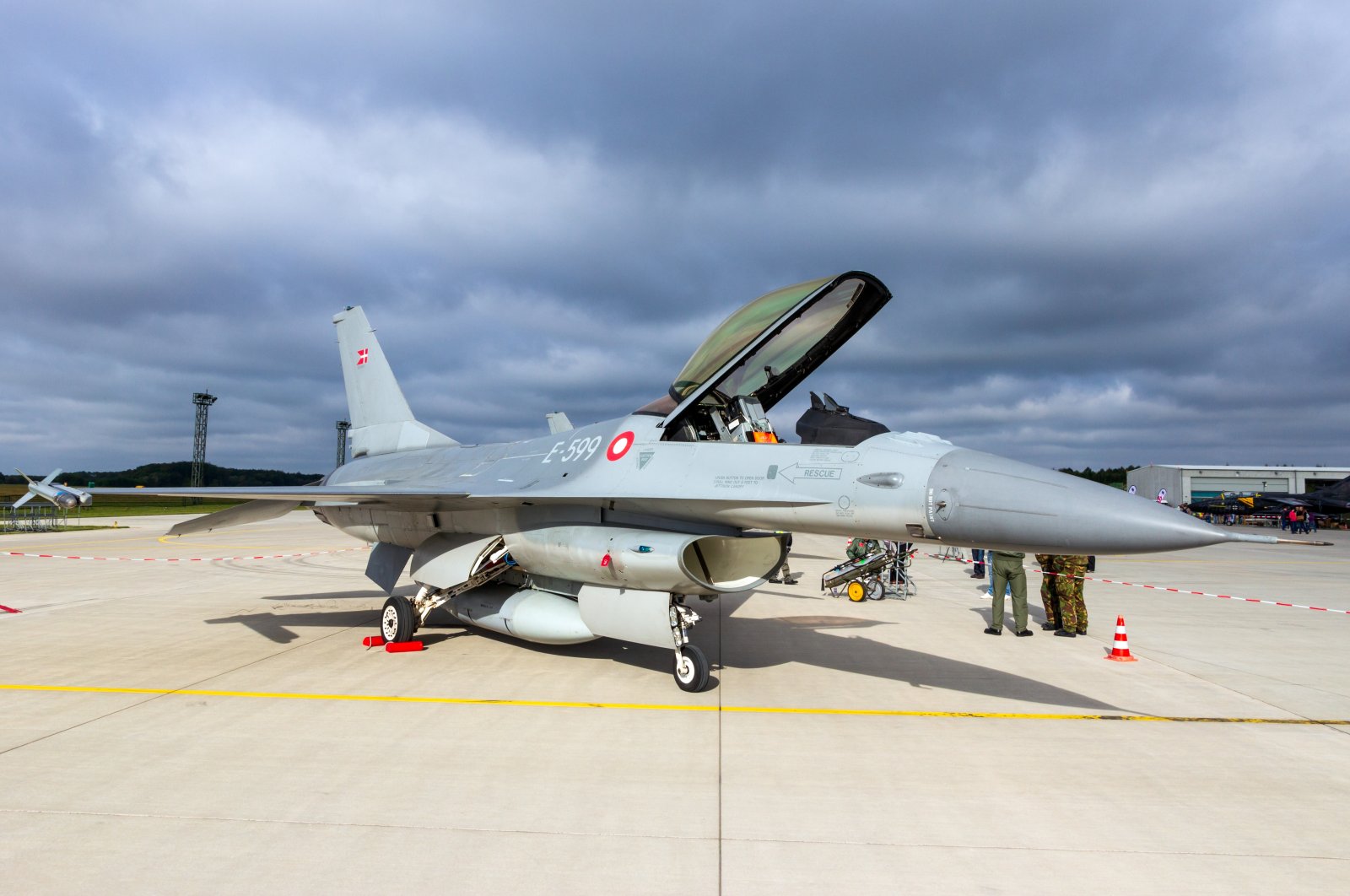 Denmark is planning to phase out and sell 24 of its total of 43 F-16 fighter jets before 2025 as the country is buying a new array of F-35 stealth fighters. While the local media presented Turkey as a potential buyer, sources dismissed the claims.

According to local news, Danish military personnel has been testing four of the new aircraft in Arizona for the last four months.

In 2016, Denmark had signed a deal with Lockheed Martin for 27 F-35A Lightning II joint strike fighters that are to be delivered by 2027. This deal makes Denmark the fifth country to own the stealth fighters after the U.K., Italy, the Netherlands, and Norway.

Speaking on the subject with Danish Radio, Danish Ministry of Defence’s Materiel and Procurement Agency (FMI) Lt. Col. Casper Borge Nielsen said, “from next year we will be able to sell the first eight aircraft. If we are so lucky that we can find a buyer who can be approved,” as cited by the Copenhagen Post.

Earlier, several media reports had pointed out Turkey as a potential buyer for the phased-out F-16s, which have another 10 years of operation left.

Turkey is currently conducting negotiations with the U.S. on Ankara’s request to buy 40 F-16s and nearly 80 modernization kits in return for the payment the country had allotted for the F-35 fighter jet program.

Ankara will also have to consider alternatives to ensure its security if Washington responds negatively to the F-16 deal, as reiterated several times by officials.

Turkey had paid $1.4 billion (TL 14.34 billion) for the F-35s before Washington removed it from the program in 2019 over its purchase of a Russian-made S-400 air missile defense system after its efforts to acquire U.S.-made Patriot missiles were rebuffed.

Ankara has been demanding reimbursement for its payment and said it should be used to finance some of its requests to buy F-16s and modernization kits.