Turkey plans to look elsewhere if US rejects F-16 deal 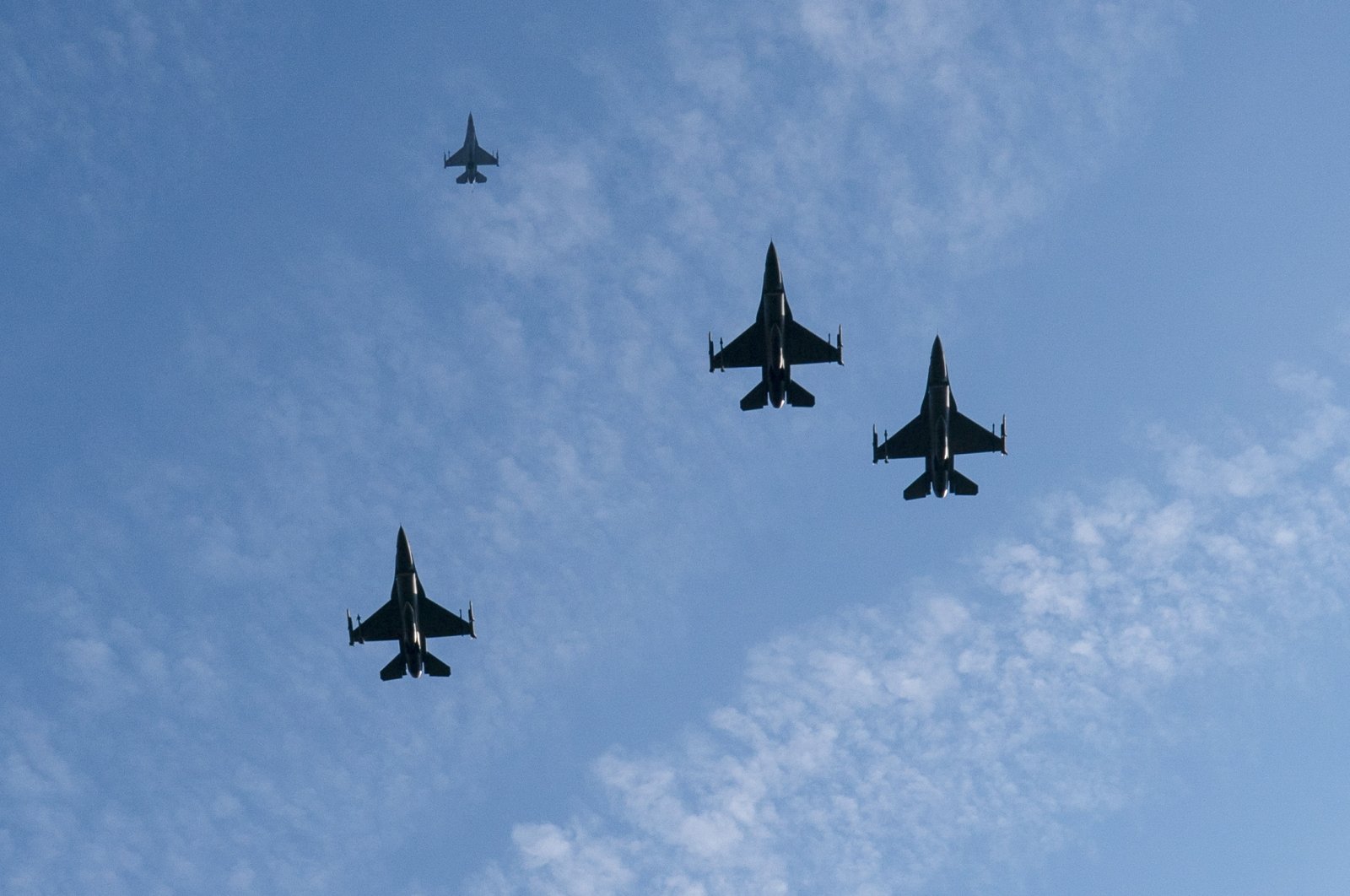 Turkey will have to consider alternatives to ensure its security if the United States responds negatively to a deal for F-16 fighter jets, Defense Minister Hulusi Akar said Tuesday.

Talks are ongoing, Akar said, and a delegation from the Defense Ministry is currently in the U.S. to hold talks on Turkey’s request to buy 40 F-16s and nearly 80 modernization kits in return for the payment Ankara had allotted for the F-35 fighter jet program.

“Our contacts continue to address these and similar issues, and a delegation from our ministry is currently in the U.S.,” Akar told Parliament’s Planning and Budget Committee in the capital Ankara.

Turkey had paid $1.4 billion (TL 14.34 billion) for the F-35s before Washington removed it from the program in 2019 over its purchase of a Russian-made S-400 air missile defense system after its efforts to acquire U.S.-made Patriot missiles were rebuffed.

Ankara has been demanding reimbursement for its payment and said it should be used to finance some of its requests to buy F-16s and modernization kits.

Washington could choose a positive approach to the issue, Akar said, adding: “However, we are closely following developments (on the issue), as the process will be subject to congressional approval.”

Ankara ordered more than 100 F-35 jets made by Lockheed Martin, and its defense industry has been a prominent player in the development and manufacturing of the fighter jets.

Akar reiterated that the two NATO allies have agreed to hold a meeting in Washington in the coming period aimed at resolving the dispute over the F-35s.

The new meeting will follow the round of talks in Ankara in late October when representatives of the Turkish and U.S. defense ministries came together to discuss financial issues.

The discussions were held “for dispute resolution discussions to address remaining issues resulting from Turkey’s removal from the F-35 program, which was finalized on Sept. 23,” the Pentagon had said.

“The meeting demonstrates the commitment of Washington to conclude respectfully Turkey’s prior involvement in the F-35 program.”

The parties have agreed to meet again in early 2022, this time in the U.S., to negotiate in detail the financial issues, Akar said.

Akar said the S-400 system would be used by Turkey just as the S-300 is used in the NATO alliance, nodding to Greece’s use of the former’s predecessor missiles that are stationed on the island of Crete.

“The S-400 is a defense weapons system, and will be used in the same way as the S-300 is used in the NATO alliance,” the defense minister said.

“Our borders are protected by the most intensive measures in the history of the republic.”