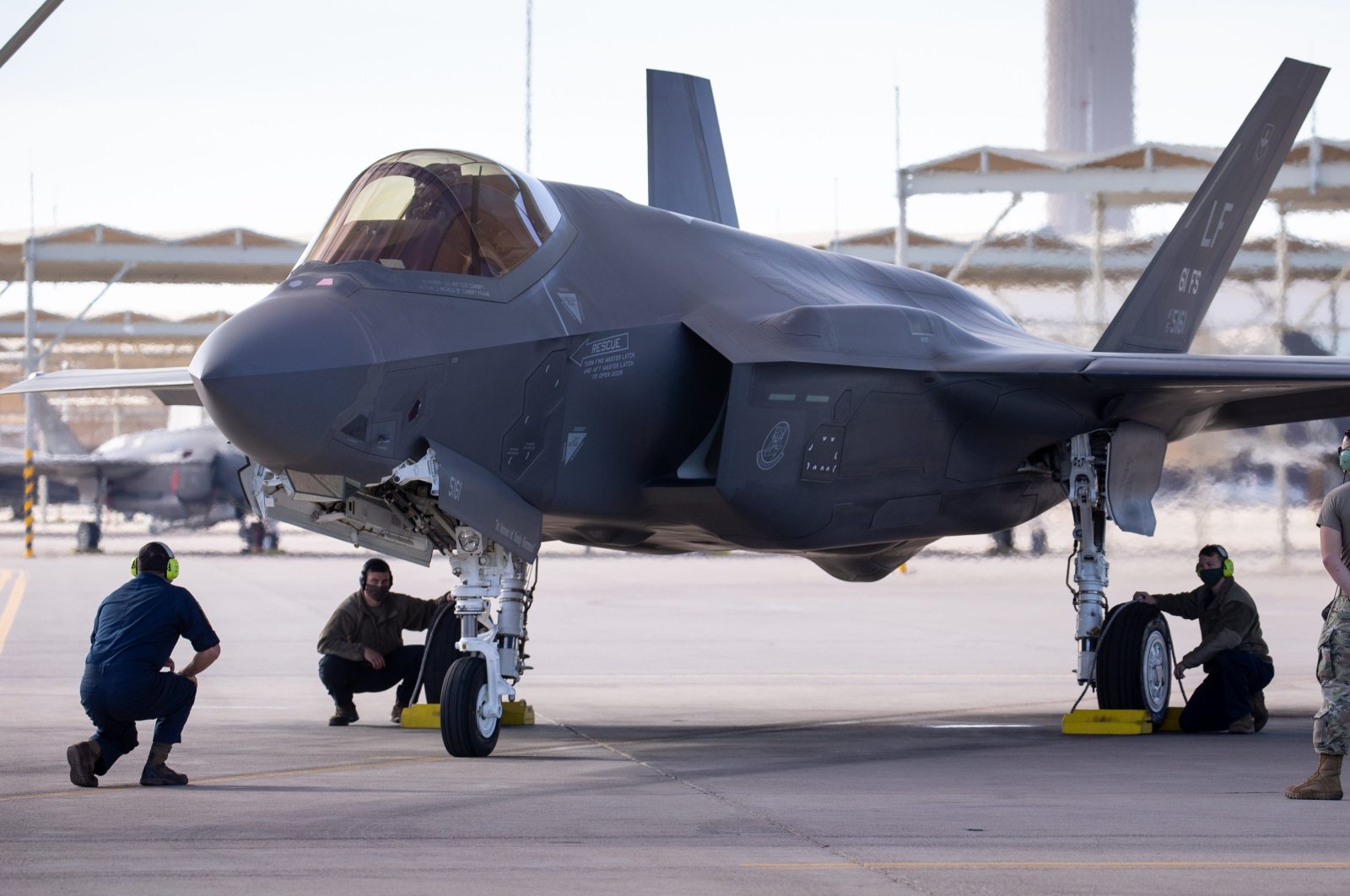 President Recep Tayyip Erdoğan expressed on Thursday his belief that Turkey and the United States will make progress in talks for the sale of F-16 fighter jets, and that Ankara will recoup a payment it made for F-35s that it has been blocked from buying.

Erdoğan said at the weekend that the U.S. had offered to sell Turkey the F-16s in return for Ankara’s down payment on the more advanced F-35s, which Washington blocked after Turkey bought S-400 missile defense systems from Russia.

“We will get this $1.4 billion (TL 13.2 billion) of ours one way or another,” the president told reporters aboard the presidential plane on the return flight from a trip to Africa.

Erdoğan said the Turkish defense minister and his American counterpart have been discussing the issue.

Expressing his belief that positive steps would be taken, the president noted the issue would be discussed with U.S. President Joe Biden during this weekend’s G-20 meeting in Rome.

“I believe we will make progress. We will of course talk about this with (U.S. President) Biden at the G-20 meeting in Rome.”

“In no way will we let anyone abuse Turkey’s rights,” he added.

Many say the meeting set to take place later this month could unlock the standoff over the F-35s or F-16s.

Asked about the talks on the issue, Turkish Foreign Ministry spokesperson Tanju Bilgiç said that Turkey and the U.S. were discussing possibly using the payment for the F-35s to finance Ankara’s F-16 purchase.

“The options for us are simple: we will either return to the (F-35) program, get the planes, or they will refund our money. In this framework, using the money we paid for the F-35s for the modernization of the F-16s is on the agenda,” Bilgiç was cited as saying by Reuters.