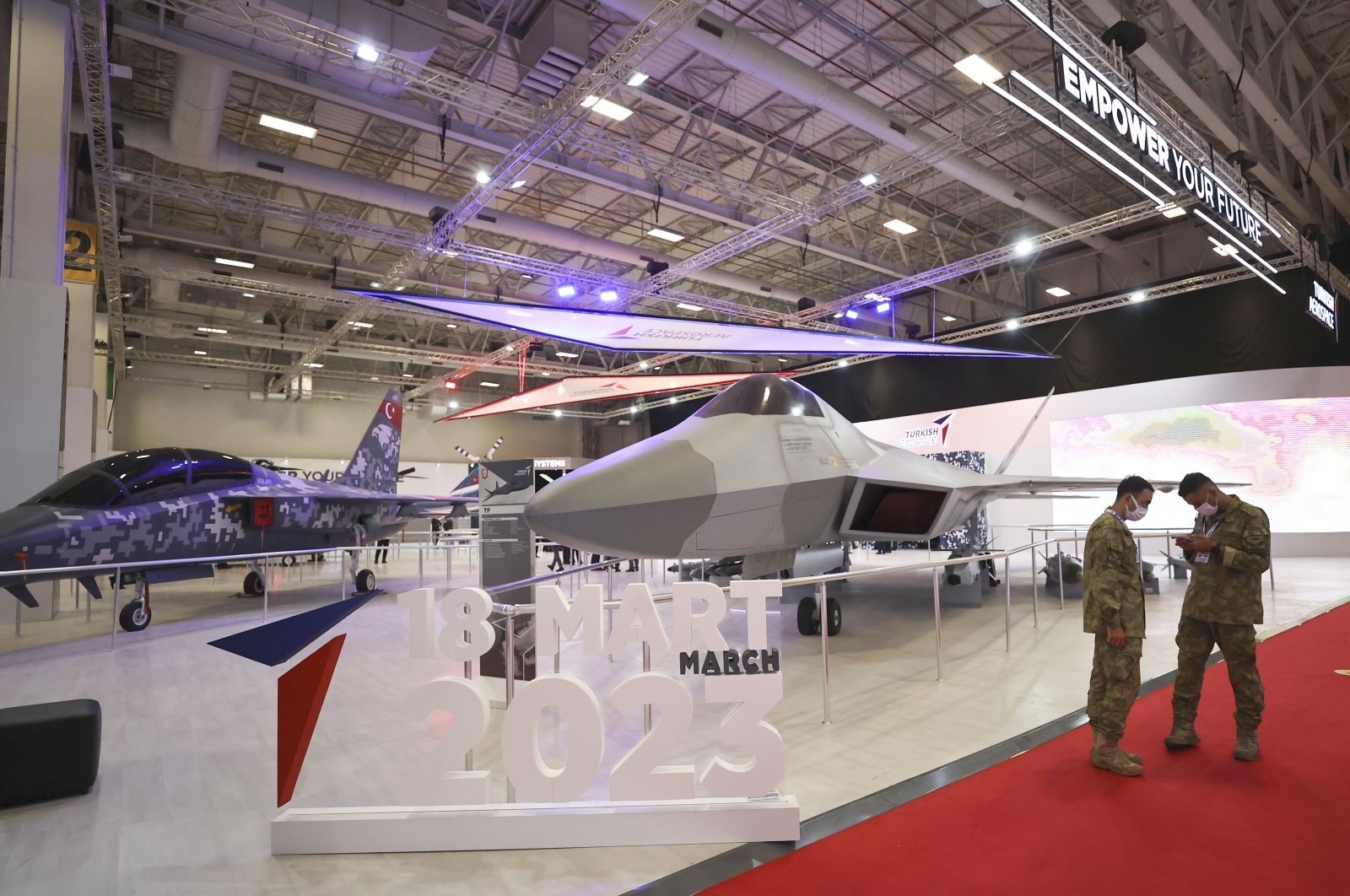 Turkey is open to talking with anyone who wants to cooperate on projects such as manufacturing a combat aircraft jointly, Turkey’s top defense body chairperson said late Monday, answering a question about whether Ankara has intentions to build such craft with Moscow.

Ismail Demir, chair of the Presidency of Defense Industries (SSB), was speaking on Turkish broadcaster TRT Haber about the defense industry projects.

He said that Turkey can negotiate with those who want to cooperate with the country’s own terms.

“The design process (of the National Combat Aircraft) is currently ongoing and the country has already begun manufacturing several parts,” Demir said. He added that the “door is open” for friendly and allied countries “who want to be part of this project.”

One of the country’s most-awaited projects, the National Combat Aircraft (MMU) will be a fifth-generation domestically designed stealth fighter jet.

Turkish Aerospace Industries (TAI) is the main contractor of the project, and it will also see contributions from several local defense industry firms. The combat aircraft will be unveiled for the first time on March 18, 2023.

SSB Aircraft Department Head Abdurrahman Şeref Can previously stated on a program that the project will progress in the form of "block" production and that the first aircraft to leave the hangar will for all intents and purposes be a fourth-generation jet.

The MMU will be powered by a ready-made engine in the beginning, with future iterations employing an engine to be developed by TRMotor.

Demir had also said earlier on regarding engine procurement that British Rolls Royce had offered to develop engines for this particular aircraft in a certain partnership; however, not all the conditions were acceptable by Ankara.

He said the issue has been thoroughly negotiated and that the final decision can only be made based on answering Turkey’s concerns.

Among other projects for which the country is also eagerly awaiting, Demir mentioned that an unmanned fighter jet and a domestic rocket to be sent into space are at the top of the list in terms of generating excitement.