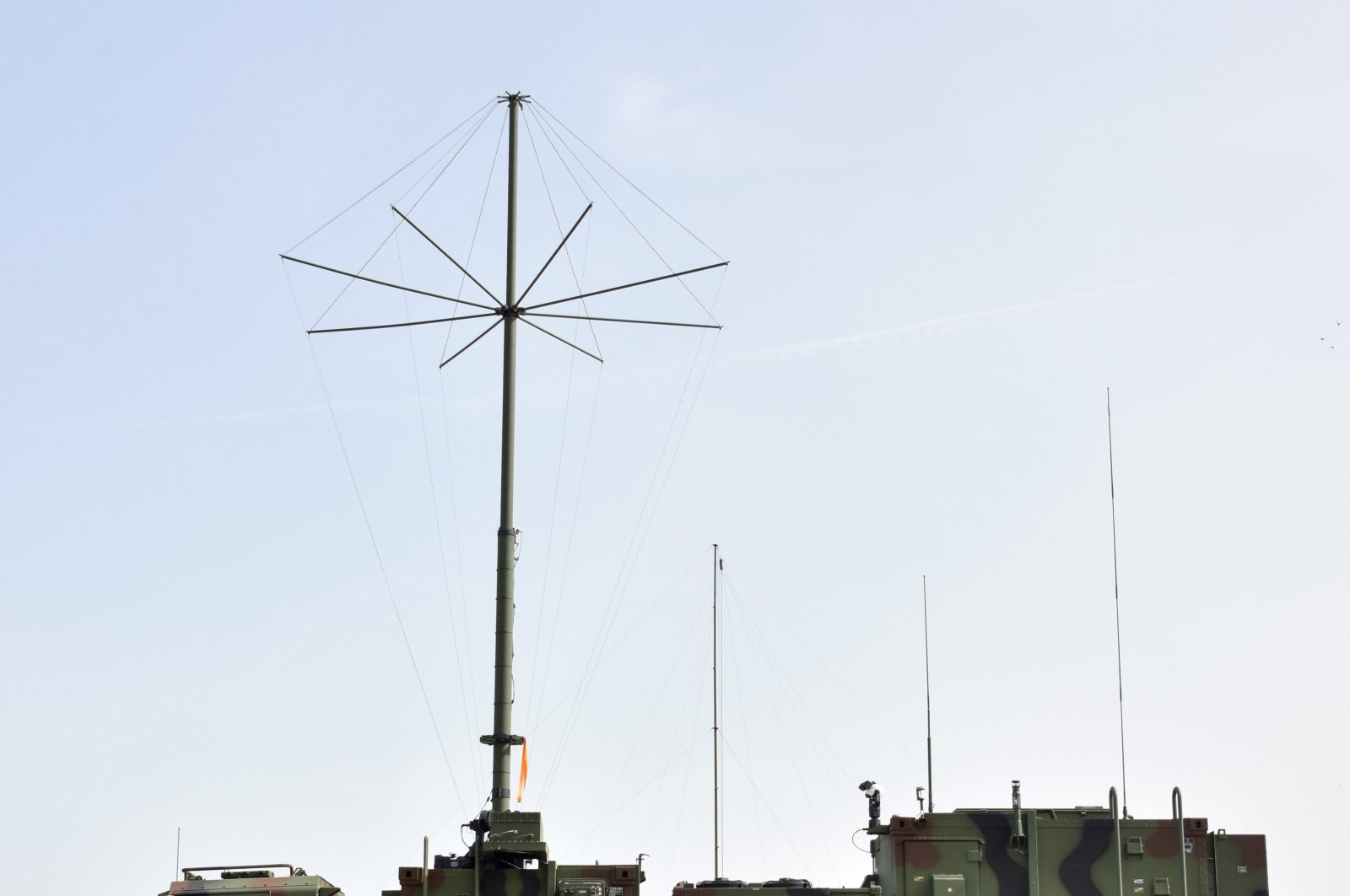 Turkish defense giant Aselsan on Tuesday announced an export deal worth some 66.8 million euros ($75 million) with an international client.

The contract is for the supply of radar, border security and communication systems, the company said in a statement posted on Turkey's Public Disclosure Platform (KAP).

"The deliveries will be made between 2022-2024," added the statement, which did not mention the client's name.

Established in 1975, Aselsan has grown to become Turkey's largest defense company and also ranks among the top 100 defense firms in the world.

Aselsan's radar projects aim to provide Turkey with the knowledge and infrastructure needed for the national development and production of land, sea and air radars of all types and functions.