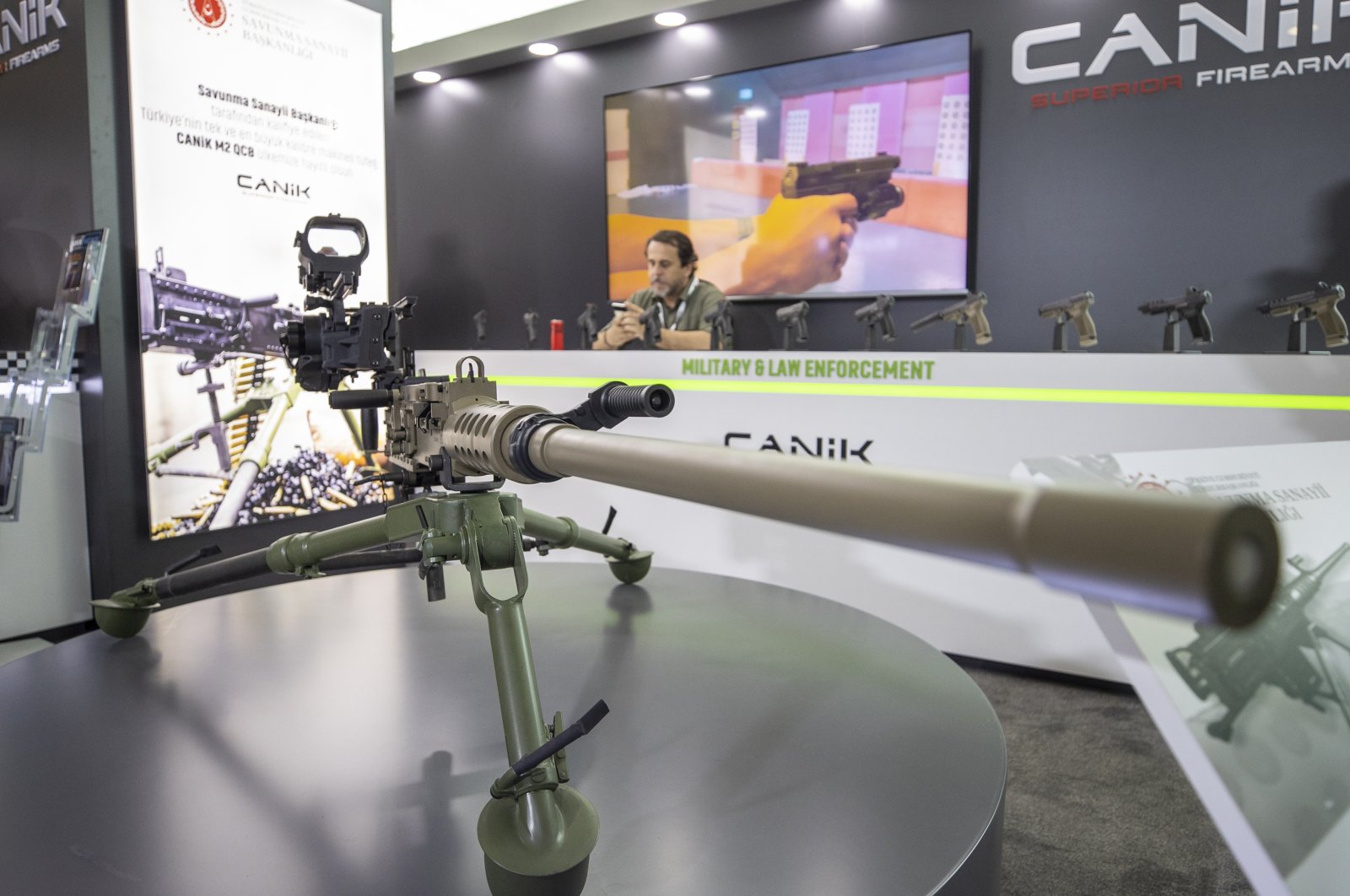 Turkish pistol maker CANiK has received the "Pistol of the Year Award" with its SFx RIVAL at the Industry Choice Awards-ICA 2022, considered one of the most important awards of the weapons industry in the U.S., the company said Thursday.

This year marks the fourth time that CANiK has succeeded in receiving this award in the last six years.

CANiK, one of the world's leading light weapons manufacturers operating under Samsun Yurt Savunma (SYS), had previously received this award with TP9 SFx in 2017, TP9 ELITE COMBAT in 2019 and TP9 ELITE SC in 2020.

SYS General Manager C. Utku Aral, whose views were included in the company's statement, stated that while the CANiK brand has grown from Turkey to global markets, it has proven its quality worldwide.

Stating that they continue to grow in the U.S., Aral said: “With our products, which are a reflection of our deep-rooted history and innovative face, we add a qualified value to not only to the company but also to the Turkish defense industry.”

“We offer a better shooting experience to users with our products designed by our expert team with a long-term study.”

“We see this prestigious award,” Aral said, "as a representation of the company’s success in the most challenging market of the arms."

“With this award we have received, we will continue to represent the latest point we have reached in R&D and innovation in the world, while increasing our market share in the U.S.”

ICA, where no company is accepted as a member or sponsor, makes evaluations about pistols mostly without the knowledge of the companies.

The jury buys the weapon or accessory to be evaluated from a store, evaluates it and announces the result.

The jury, in which all kinds of military, police and civilian users in the firearms market, as well as gun shops are represented, also considers the satisfaction of the distributors and the after-sales support of the product in addition to the performance in the evaluation process.