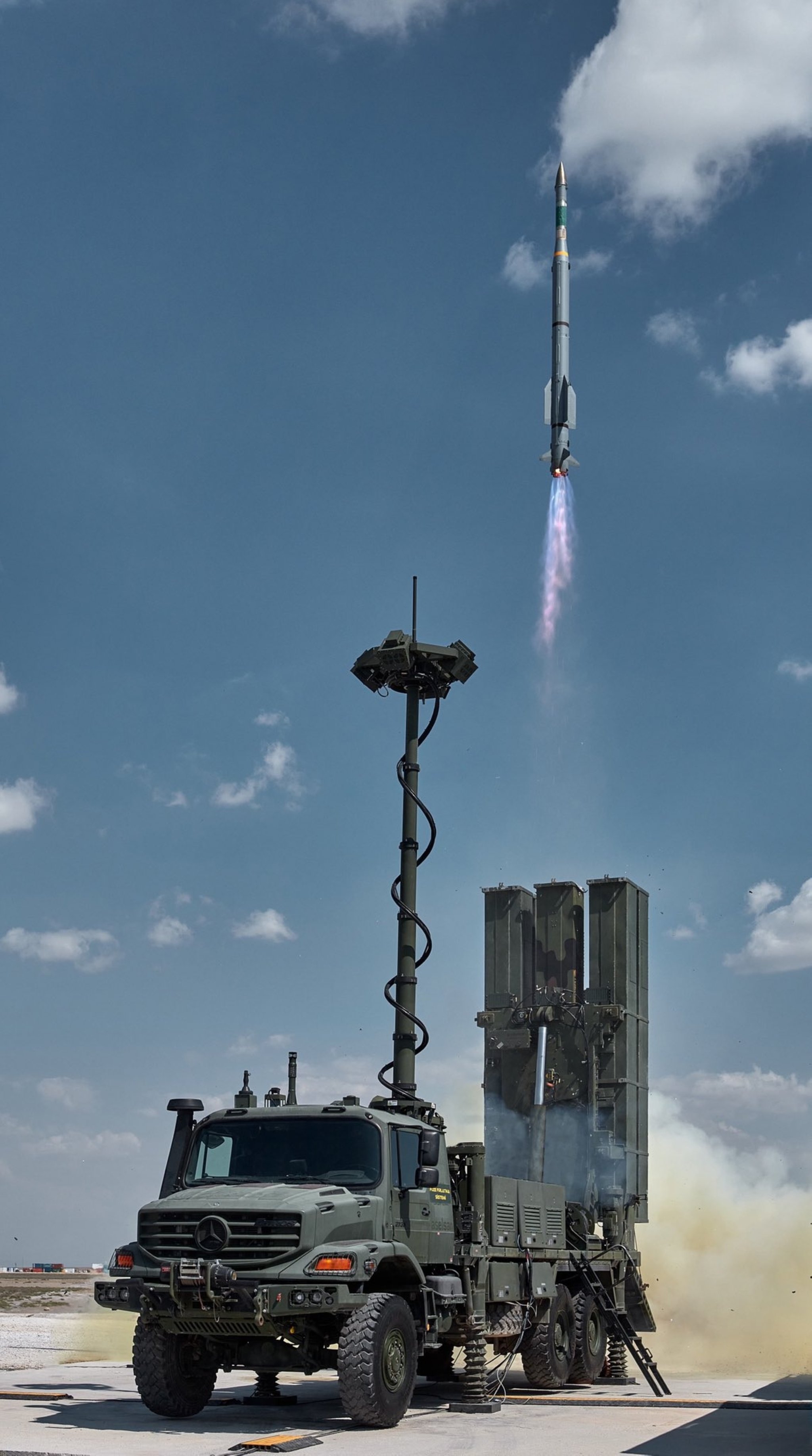 In a statement posted on Twitter, the ministry said that the test-fire was carried out at the Aksaray Shooting Range on Dec. 24, 2021, from an Autonomous Missile Launching System.

Meanwhile, the Defense Ministry also said that the HISAR O+ is ready for use.

The Hisar-O+ short-range air defense system has full 360-degree defense capability and can simultaneously engage and fire against at least nine different targets. Effective against warplanes, helicopters, air-to-land missiles and unmanned aerial vehicles, it can also intercept targets at a range of 25 kilometers (15.5 miles).

The Hisar project has major Turkish defense firms as stakeholders, namely Aselsan and Roketsan, who partnered in the development of the air defense system.

The development of long-range missile defense system SIPER is still in progress and it is expected to be ready by 2023.

Earlier this year in March, the Hisar-O+ medium-range air defense system completed a test-fire, which was the longest range and the highest altitude test conducted in the country to date.