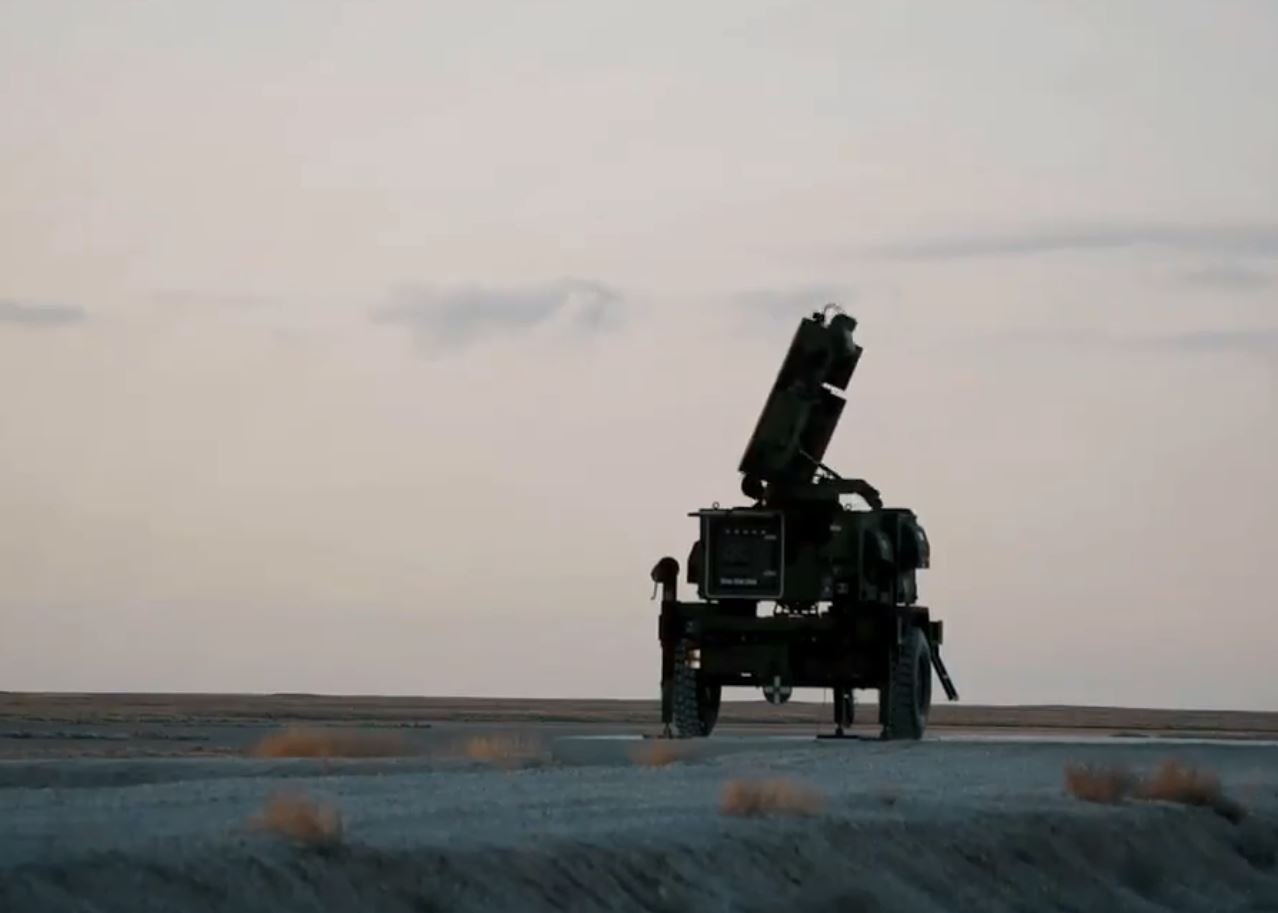 Turkey’s Hisar-O+ medium-range air defense system has successfully completed a test firing, which was the longest range and the highest altitude test conducted in the country to date.

The related test was announced by Ismail Demir, head of the Defense Industries Presidency (SSB), via a statement on Twitter Tuesday.

He thanked all the shareholders who contributed to the production process, and particularly Aselsan and Roketsan, the two leading Turkish defense companies that partnered in the development of the air defense system development.

The Hisar-O+ system, which was developed with local resources, will be part of the country’s layered air defense. It will particularly provide protection for stationary forces and critical assets.

The state-of-the-art technology has the capability to detect targets, track, identify and perform command and control, and fire control functions autonomously.

It can work in coordination with Turkish air, naval and land forces command and control units.