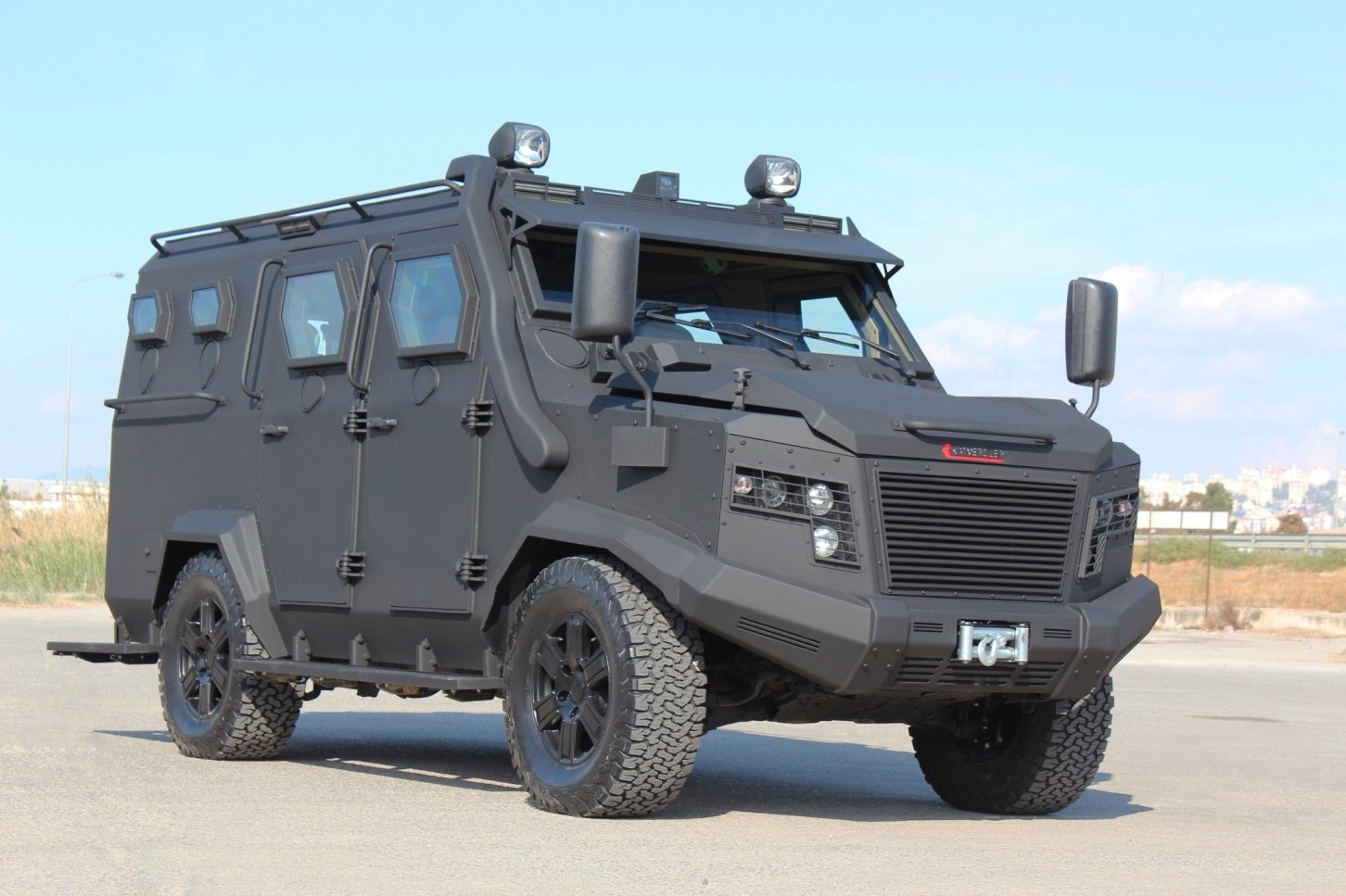 The deal marks the highest export value the company has ever achieved in a single agreement.

Among the vehicles that are to be exported as part of the deal is Hızır, the most powerful armored combat vehicle in its segment, and Ateş, a different type of Hızır that was specifically developed for border security. Ateş entered the Turkish Armed Forces’ (TSK) inventory last year.

Katmerciler’s armored personnel carrier Khan, meanwhile, will be exported for the first time and will enter the inventory of a “friendly country,” as described in the company's statement. It is a NATO-standard vehicle that enables high protection against mines and improvised explosive devices (IEDs). The 4x4 vehicle, which can be operated in all kinds of climate conditions, has a monocoque armor steel body and high maneuverability.

Deliveries of the vehicles are set to start this year and will gradually be completed in 2022. The agreement will contribute significantly to the export revenues of Katmerciler in the next two years.

Most recently, Kenyan defense authorities made statements regarding the country’s purchase of the Hızır vehicle, however, the current agreement was inked with a different country from the region, the company's statement noted.

The first sale of the Hızır vehicle abroad was made last year to an again undisclosed African country, forming the company’s first large-scale export deal valued at $20 million.

Katmerciler acting CEO Furkan Katmerci said in an Anadolu Agency (AA) report Monday that they are now beginning to reap the benefit of the work they did exporting their products, which each have high capabilities in their classes, noting that the agreement’s including various kinds of vehicles shows the trust put in both Katmerciler and the Turkish defense industry.

The fully indigenous Hızır is a 400-horsepower tactical wheeled armored 4x4 vehicle, which provides high protection against mines and handmade explosives. It was produced for conflict conditions with high maneuverability and ballistic fortification.

Hızır was designed to perform well under conditions of intense conflict in rural and urban areas, providing high-level protection against mines.

Having been developed to meet NATO standards and successfully passing all performance and explosion tests, the vehicle was tested and approved by an independent international testing organization.

Katmerci further emphasized that the company completed 2020 above its revenue, export and profit targets, and they are now contributing significantly to this year’s export targets as well.